Emma Talley is an American professional golfer who played on the LPGA Tour. She is the winner of the 2013 US Women's Amateur.

The three-time Kentucky state girls golf champion (2008, 2010, 2011) attended and played golf for four years at the University of Alabama. As a junior in 2015, she won the NCAA Division I Women's Championship at The Concession Golf Club in Bradenton, Florida, by one stroke over Gaby López of Arkansas and Leona Maguire of Duke. 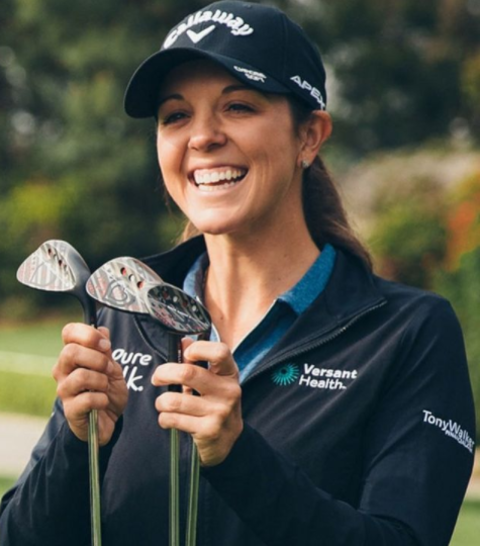 That year she also won the Honda Sports Award. She was selected to Women's Golf Coaches Association All American four times. The five-foot-nine golfer also picked up Second Team All America honors from Golfweek in 2016. In 2008, she was a member of the US Junior Ryder Cup team which defeated Europe 22-2.

Five years later, she would win the US Women's Amateur in a 36-hole finale by defeating Yueer Cindy Feng, 2 & 1. In 2014, her best LPGA majors result was at the Ricoh Women's British Open with a total score of six-over-par, receiving the low amateur honors.

The 2016 season saw Tally competing in 14 tournaments, finishing in the top 10 in three events, including a runner-up finish in the Fuccillo Kia Championship on June 3. She also finished second at the Kansas City Championship and tied for fourth at the Tullymore Classic. In 2018, she got two top 10 finishes at the LPGA Tour.

Tally's 2018 earnings from purses grossed $421,287 - cashed out of 27 events with cuts being made in 21. In 2019, she was eligible for eleven competition payouts; her earnings exceeded a little over $177,000. The following year, she missed the prize cuts in seven events out of sixteen tournaments she competed in. 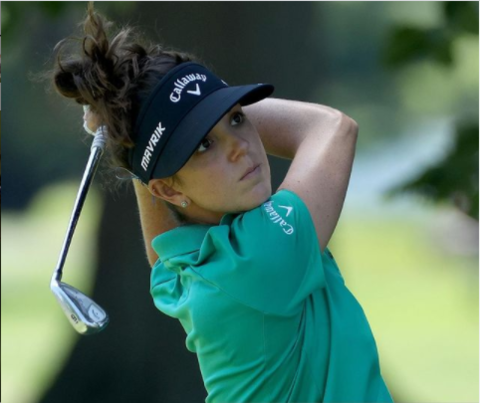 Talley met her boyfriend, Patrick Smith in 2017, also the year when she earned her LPGA card. Smith, a New Zealander, caddied Talley during her win in Harris. Her boyfriend was a full-time looper on the LPGA for 2016 Symetra Tour graduate Laura Gonzalez Escallon.

It is believed the couple has been dating since fall 2017. 7 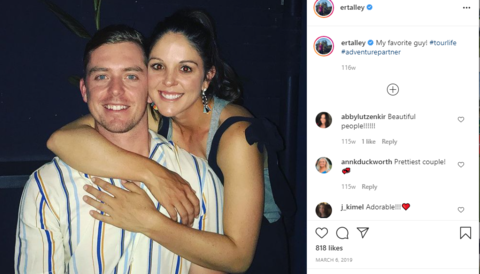 She announced her relationship with Smith on October 14, 2017, through her official Instagram account; the LPGA golfer posted a picture of herself with Smith, labeled with a classic red heart emoji. A strong confirmation came on August 2018, when Talley would go on to refer Smith as her man in a post that featured imaging of herself and her boyfriend posing from somewhere in Portland.

Before her golf duty, Tally had been enjoying her gateways with her boyfriend cruising around locations such as Orokawa Bay, Wahi, New Zealand, Owharoa Falls, Cathedral Cove, Kyoto, Shanghai, and Hallstatt, Austria.