Gossip Ellie Harvey and her Husband Jason Day's Married Life, Know about their Children and Family

Ellie Harvey and her Husband Jason Day's Married Life, Know about their Children and Family

Ellie Harvey is well-known as a wife of famous Australian Golfer, Jason Day. Jason is lucky enough to be blessed with one of the sexiest wives among the players in the PGA tour. Well, the love story between Ellie and Jason is a matter of curiosity for all and to solve your curiosity we have come up with the fairy tale story about them.

If you are wondering about how the couple started their relationship? How many children do they share? when did they got married? no doubt you are in the right place. Make sure you are taking your time to go through this article till the end.

Ellie Harvey is a college sweetheart of Jason Day

Reports suggest that the duo has been together since their college days. Reportedly, Ellie met Jason when she was just 19 years old and during the time she was a high school student at beauty school.

Additionally, The couple met at Mavis Winkle’s Irish Pub where both of them used to work. Moreover, the couple was close friends for more than 2 years before they finally started dating in 2007. Later, they decided to move to Florida to live together. 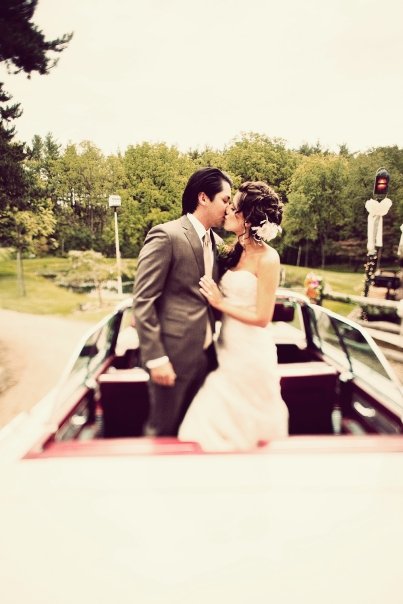 Jason and Ellie in their wedding day SOURCE: fabwags.com

After being together for many years they finally decided to exchange their marital vows on 3 October 2009. Their wedding ceremony took place in Ohio, the United States in the presence of their friends and family.

Apart from the mentioned information, the detailed information about their wedding is still under cover. Currently, the resides in their homes in Queensland, Australia, and Lucas, Ohio.

Ellie and Jason are proud parents of their two children, a son, and a daughter. Their son Dash James Day was born on July 1st, 2012 and their daughter Lucy Adenil was born on 11 November 2015. 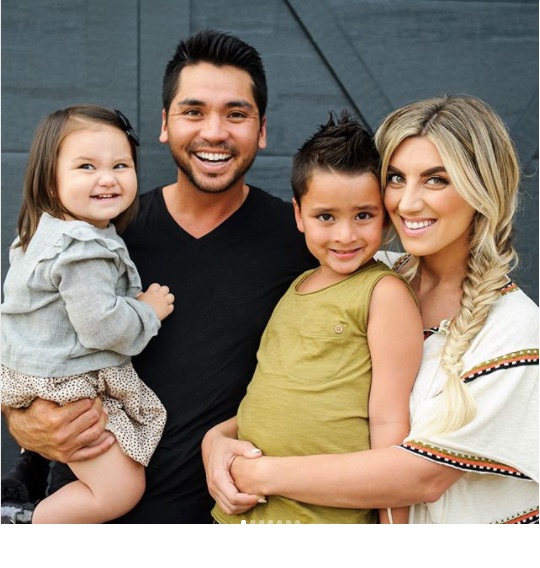 Furthermore, the couple is also blessed with their third child in 2019. However, the detailed information about the child is not in the media yet.

Who is Ellie Harvey? Let's find more about her

Ellie Harvey is a stunning wife of Jason Day. Additionally, she was born as an Ellis Lane Harvey on April 30, 1986, in Lucas, Ohio to Mrs. Lucy Sanchez Knapp and Tom Harvey.

Talking about her education, she attended Lucas High School and eventually graduated in 2004. Apart from the mentioned information, we have no further details about her. Keep visiting us until we come up with the additional information about Ellie Harvey.

Who is Jason Day?

Moreover, the famous golfer has an estimated net worth over $40 million and reportedly, he is among the highest earners with the career earnings of $44,385,897, standing behind Tiger Woods, and Phil Mickelson.