Elina Gollert's Husband Simon Kjær's Net Worth, Know about his Career and Achievements

Simon Kjær, the 28-year old Danish footballer, is not a new face to football fans. He currently plays for the Spanish team Sevilla in La Liga as a center back and also captains the Danish National Football team. Well, Simon is reportedly living a happy married with his wife Elina Gollert and shares a son, Milas Kjær.

Besides his successful relationship, Simon is also successful to earn a lot of craze among fans and a lot of money as well. With his 10 years of playing career, Simon is estimated to be enjoying the net worth nearly $8 million. Let's know more about his net worth, salary, career earnings, and achievements.

Net worth and Salary of Simon Kjær

Simon, born as Simon Thorup Kjær, has played for 7 clubs in his career so far and talking about his international games, Simon has represented Denmark in more than 50 games which include 2010 FIFA World Cup and UEFA Euro 2012.

Currently, his annual salary is estimated to be around $4 million. Well, we do also have the information on his career earnings, scroll right down to know.

In his amateur career, Simon used to play for FC Midtjylland youth team and later was signed to the senior team of FC Midtjylland on a 5-year contract in September 2007. However, the figure of his starting salary is unknown.

After playing a season, in 2008, Simon was signed by Italian club Palermo on a 5-year deal. Even though the deal amount and Simon's salary is undisclosed, but reportedly, FC Midtjylland earned the transfer fee of $5 million.

Simon played for Palermo for 2 seasons till 2010 and made his move to VFL Wolfsburg on July 8, 2010. Simon signed a 3-year-contract with Wolfsburg for an undisclosed fee, which is believed to be in excess of $14 million earning him the estimated salary of $4. 3 million. The transfer fee of the deal was reported to be $15.14 million. 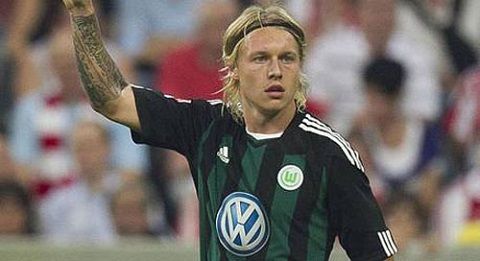 During his contract due with Wolfsburg, Simon was loaned-out to Italian side Roma as the replacement of center back Philippe Mexès who left for AC Milan on a free transfer. For a season's loan transfer, Roma paid  $3.78 million to Wolfsburg.

While Wolfsburg's contract with Simon was to be over, Lille OSC signed a four-year deal with Simon Kjær on July 5, 2013, with a transfer amount of $3.15 million. Though Simon's salary detail in Lille is not disclosed. 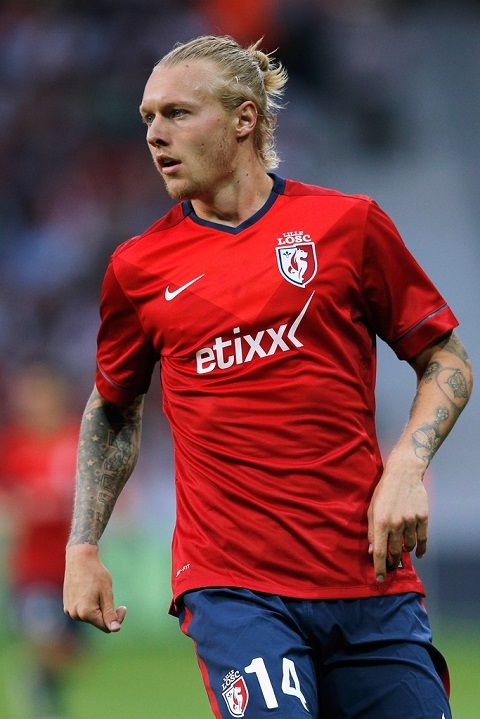 Having played in Lille for 2 seasons, Simon was signed by Fenerbahçe in June 2015 with a 4-year deal worth $9.4 million. While in Fenerbahçe, Simon was rumored to be unhappy with his club, however, breaking the rumors Simon cleared the rumors and played for 2 seasons with the annual salary of $2 million.

Don’t believe what you read in Turkish media about me. I did NOT talk to any media. Haydi #Fenerbahce! @Fenerbahce #StopFakeQuotes #fakenews pic.twitter.com/asccwgYDAm

Later at the beginning of 2017, Chelsea boss Antonio Conte was to bid defender Simon Kjaer from Fenerbahce paying $22.4 million.

In his career till date, Simon has scored 19 club goals and his record in International games in also unforgettable.

At the age of 17, Simon debuted with Denmark national under-19 football team in September 2006. For his incredible game, Simon was awarded Danish U19 Player of the Year. He was also named Danish Talent of the Year and Danish Player Of The Year in 2009. Let's look at some of Simon Kjær's defensive skills.

We wish them best for further and stay tuned for more updates!