Edouard Michut is a well-known French professional football player. He is currently playing in the French Top league League 1 club, Paris Saint-German. As a midfielder, Michut has represented French youth level teams which includes France U16, 17, and 19.

Edouard Michut was born on March 4, 2003, in Axi-Les-Bains, France. He has not disclosed any information regarding his family life. However, his younger brother Etienne signed an "aspiring" youth contact with PSG in 2021. Michut stands five feet and ten inches tall.

Who Is Edouard Michut Dating? Know About His Relationship Status and Girlfriend

Apart from being a professional soccer player in Ligue 1, Michut is not dating anyone as of the date. Paris Saint-Germain's midfielder Michut focuses on his professional career rather than dating anyone and is the young one to get into such types of relationships.

French midfielder Michut's Instagram posts do not lead him to a relationship. He is not with any girls in public and has maintained a low profile to his fans. 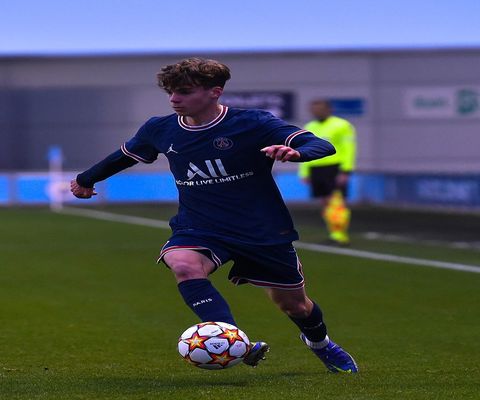 But who knows, Michut might be dating in private and waiting for the right time to announce it to his fans. As of 2022, Michut is single.

Michut's Salary, Contract, and Net Worth

Edouard Michut is one of the young admired players who started his professional career in 2021 with Paris Saint-Germain. Since then, PSG's midfielder has added up his net worth and career earnings by playing for the French professional team. He is early in his career and might add up millions in the coming years. 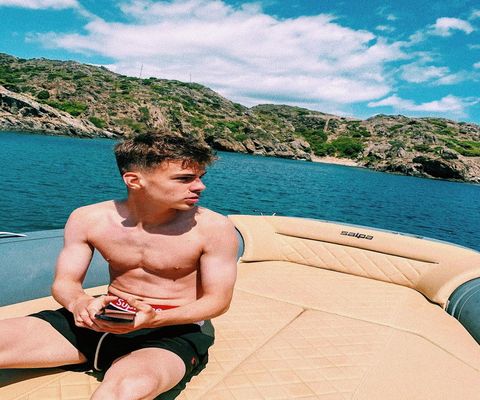 Talking about Michut's net worth, French midfielder Michut has a net worth of $100,000 and has many years to add millions in the coming years.

He also adds up through international duty as he represented the French youth level teams in the various campaign. 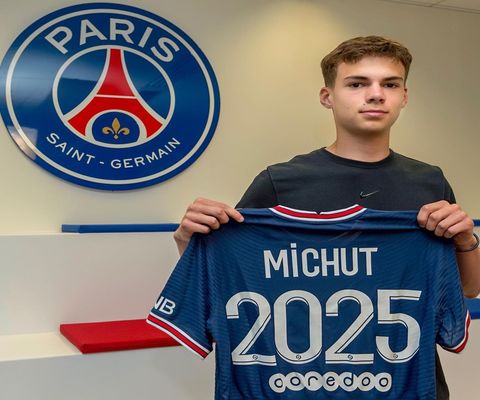 The French midfielder has also made decent earnings through Nike endorsements like other athletes, which he often posts on his Instagram.