Edenilson Andrade dos Santos, better known as Edenilson, is a Brazilian professional football player. He is currently playing in the Brasileiro Serie A for Internacional. Edenilson plays as a central midfielder for his club and country, Brazil. He wears jersey No. 8 while playing for his club and started his professional career in 2009.

Edenilson was born on 18th December 1989 in Porto Alegre, Brazil. Edenilson has not shared much about his early life and parents in public. Talking about his physical appearance, he stands five feet and nine inches tall and weighs 76 kg.

Edenilson's Contract, Net Worth and Salary

Internacional's central midfielder has an estimated net worth of more than $2 Million; he collected this sum of money as a professional soccer player, and he is the third highest-paid player in his club. As of 2022, Edenilson earns £18,000 per week, which amounts to £936,000 per year playing for Internacional. The highest-paid player is Paolo Guerrero, earning £1,404,000 per year. 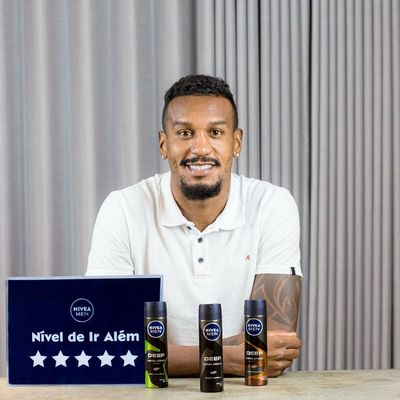 He is one of the admired players who started his career in 2009 and has collected some decent fortunes to date; as a footballer also makes good earning through endorsements and advertisement Edenilson also makes good earning by advertising the Nivea Men and Adidas Brazil. He seems happy promoting the brand through his Instagram posts.

Edenilson joined Internacional on 1st July 2018, and his contract with the club expires on 31st December 2023.

He has a current trending market value of €4.00 million, last updated on 17th December 2021, which is his highest market value to date.

Is Edenilson Married? (Wife and Children)

Aside from a life as a busy professional football player, Internacional's central midfielder is a happily married man. He has not disclosed any information regarding his wife but scrolling down his Instagram posts; we clarified he is a married man. 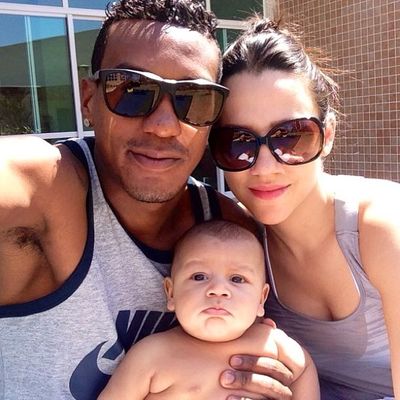 Edenilson with his wife and son. SOURCE: [email protected]

He has not disclosed much information about his wife yet. Edenilson is the father of two children, as seen from his Instagram and lives happily with his family. He is close to his mother, who has been a prime supporter, and his father died long ago. You can check out his Instagram posts on @edenilson.

Edenilson started his career with Caxias, where he spent his youth career; he professionally debuted in 20098 with Caxias. He transferred to Corinthians in 2011, where he played for 3 years with 155 appearances scoring 3 goals. He played for several clubs, including Genoa, Unidese, and Internacional. As a player of Internacional de has made 202 appearances scoring 32 goals. Edenilson debuted for the Brazil national football team on 9th September 2021 in a World Cup Qualifier against Peru.