Guerro has also played for German Bundesliga football club, Bayern Munich, and Hamburger SV. Guerro made his international debut for Peru in 2004 and represented Peru at 2007,2011 and 2015 Copa America, 2016 Copa America Centenario, and 2018 FIFA World Cup.

Net Worth Over $2.5 million

Looking at his professional playing career, his net worth is estimated to be above $2.5 million, as of 2019.

Guerrero's annual salary is estimated to be around $150,000 which he receives from playing for his current club, Flamengo. His has market value is somewhere around $3.42 million as of 2019's report. Additionally, in the peak of his professional career, his marked value once reached around $9 million. 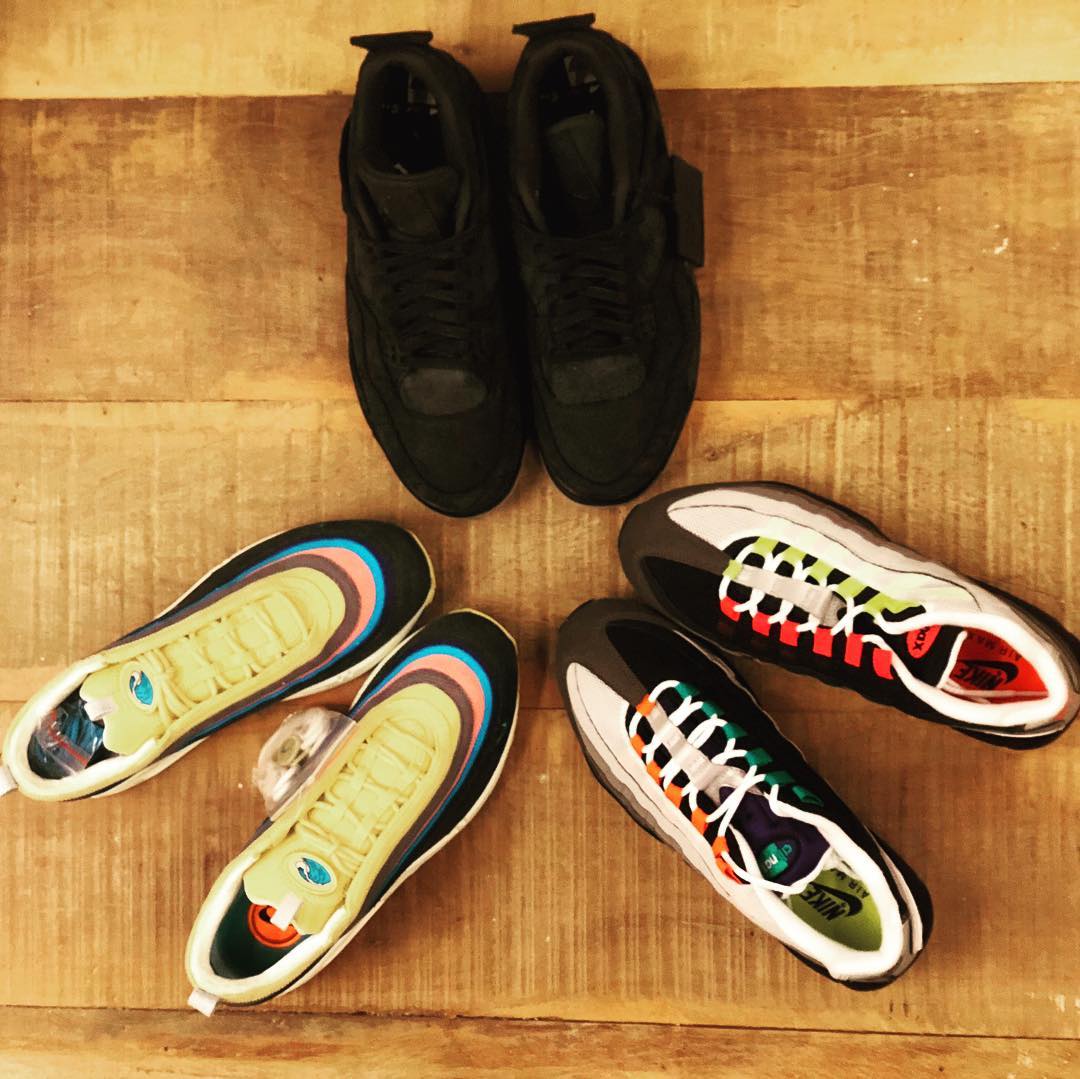 Although the details about his assets are not in the media yet, he is known for living a luxurious life which suggests that he has collected a massive fortune from his playing career. Additionally, he also an additional money from the endorsement deal with Nike.

Guerrero was in a relationship with a model, Alondra Garcia back in 2016. There was also rumor that the star striker of Peru was getting married to her but it proved to be the only speculation.

The couple dated until December 2017 but no news of their separation was heard. The speculation was made after Paolo deleted the model's from his Instagram.

Paolo Guerrero was then reported to be having an affair with Thaísa Leal, a nutritionist from Brazil. Paolo later became close to his former girlfriend Alondra which is believed to be the reason for the separation between the Brazilian nutritionist and Peruvian Striker. 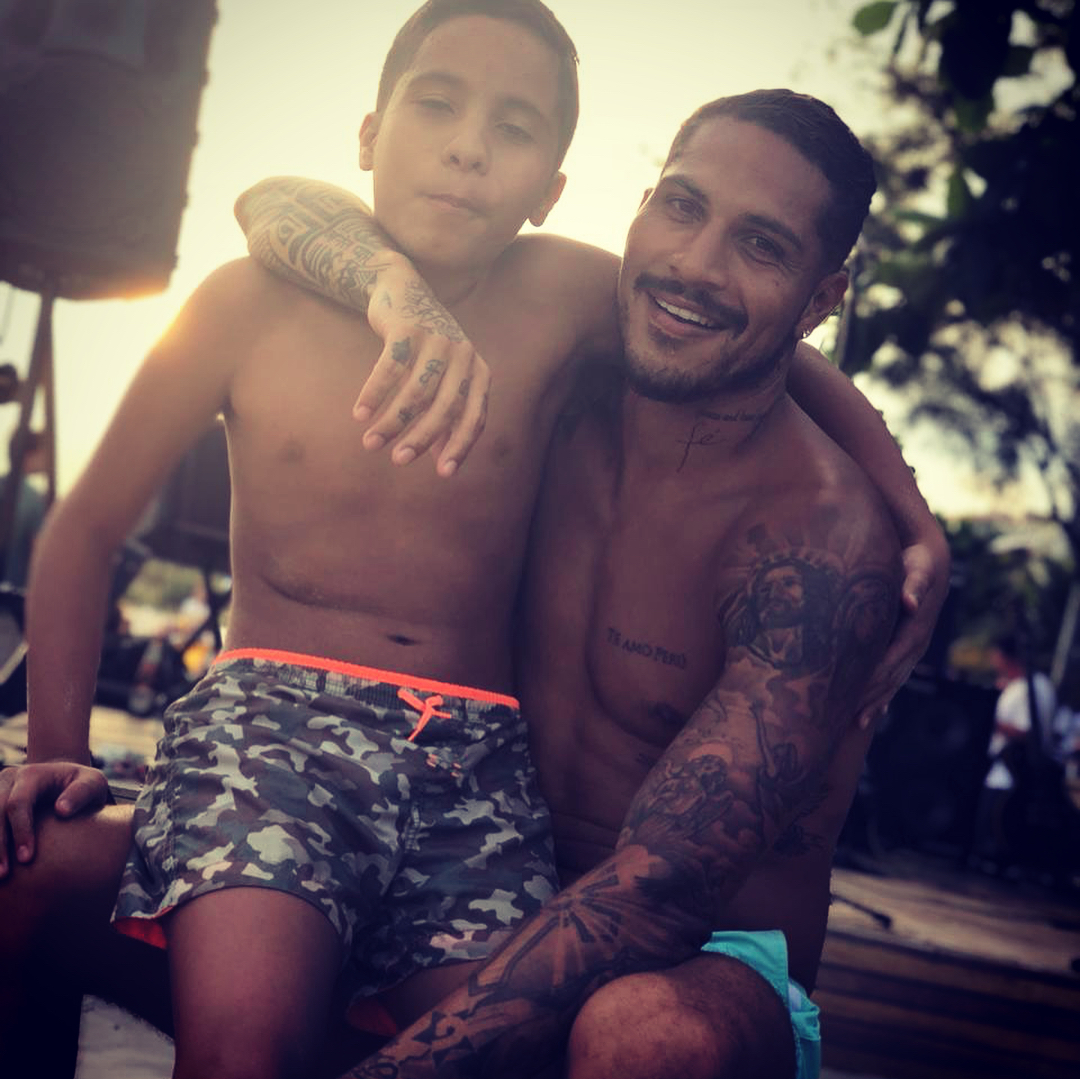 Although we don't have any idea about his current wife, we are known about the fact that he is parenting 3 adorable children named Diego Enrique Guerrero, Alessio Guerrero, and Naela Guerrero.

Currently 35, he stands at a height of  6 feet 1 inch tall and weighs around 82 kg. He is a Roman Catholic Christian by religion.

He was born to mother, Petronila Gonzales, and father, Jose Guerrero in Lima Peru on January 1, 1984. Paolo Guerrero holds a Peruvian nationality and has an elder brother, Julio Rivera who has also represented Peru's national football team and played for Alianza Lima as a winger. 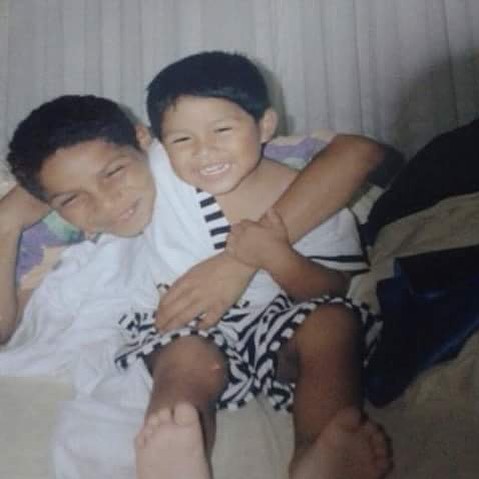 Guerrero was fond of playing football since his early childhood days and joined the youth club of Alianza Lima in 1992.

After playing for the youth rank in German Bundesliga club, Bayern Munich, he was promoted to the senior team in 2004. He was the part of Munich club that went on the win the Bundesliga in 2004/05 and 2005/06.

The Peruvian striker then signed with the fellow German football club, Hamburger SV in 2006 and was the part of the team that won the UEFA Intertoto Cup in 2007.

He then moved to Brazil and signed with the Brazilian football club, Corinthians in 2012. He made 62 appearances and scored 23 goals for the club as the Corinthian went on to win the FIFA  Club World Cup in 2012.

In 2015, Guerrero signed to the Brazilain club, Flamengo. He first made his Flamengo debut against Botafogo Internacional and scored his first goal in the same match on 8 July 2015.

He made his international debut for Peru in 2004 and scored his first international goal against Chile during 2006 FIFA World Cup Qualifiers on 17 November 2004.

The striker scored a hattrick at 2015 Copa America against Bolivia and become the leading goalscorer for Peru on 4 June 2016, when he scored against Haiti during Copa America Centenario. Overall, he has played in 86 matches and scored 32 goals for Peru as of 2018.