Two decades is very long, and the NBA star Dwight Howard is playing in the National Basketball Association for his 18th year. Dwight's best moments were while playing for Los Angeles Lakers. But he debuted in the NBA scene with Orlando Magic in 2004. And over the eighteen years, Howard played under many teams' banners. And so, throughout his career, the talented basketball player bagged millions as his salary.

Howard won the 2020 NBA Championship with the Los Angeles Lakers alongside LeBron James. After the win, Dwight joined the Philadelphia 76ers. And from his one-year deal with the 76ers, he earned millions that year. However, as his age seemed to hinder his career in the NBA, Howard chose to take his talent international setting. And on November 7, 2022, he joined Taoyuan Leopards in Taiwan.

Dwight Howard owns a massive fortune as of 2022. Although his ex-teammate, LeBron James, holds way more, he still has enough to lead a luxurious life. The ex-NBA star, Dwight, owns an estimated $140 million as his total assets. 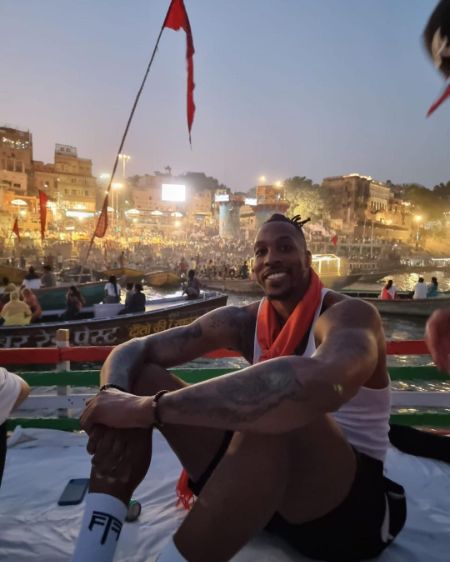 Over the years, Howard played in many big named teams. And as such, Dwight bagged a hefty amount as his salary. In early 2021 alone, the talented basketball player signed a one-year contract with the Philadelphia 76ers, earning $2,564,753 in a year.

After finishing his contract with the 76ers in late 2021, he rejoined the Los Angeles Lakers for the third time. And here, Howard made a $2.6 million veteran's minimum deal. Under this contract, Dwight played in sixty games for the Lakers.

In 2004, Orlando Magic took in Dwight Howard. The Magic paid Howard around $4 million in the first season. And his paycheque increased gradually. 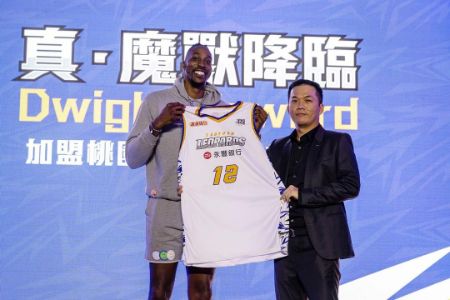 Howard's salary was capped at $18 million with the Orlando Magic in the 2011-12 season. And the following year, Dwight joined Los Angeles Lakers. His first stint with the Lakers earned him considerable wealth and notoriety. Dwight signed a one-year deal with the said team for $19.2 million.

After LA Lakers, Dwight moved to Houston Rockets in 2013. Here Howard earned $20 million in his starting year. And slowly, his salary reached $22.3 million by his final year in 2015.

By 2016, Howard reached the peak of his career, bringing in more than $20 million a year. And in 2016, he joined the Atlanta Hawks, where Dwight signed a one-year contract. The talented athlete bagged $23.5 million from his deal. Similarly, the following year, Howard was signed by the Charlotte Hornets for a similar price of $23.5 million.

Life is never constant; as such, Dwight Howard's career started going south in 2018 when he joined Washington Wizards. First and foremost, he missed all of the training camps, exhibition games, and seven regular-season matches due to back issues. Howard only played in nine games in November of 2018. 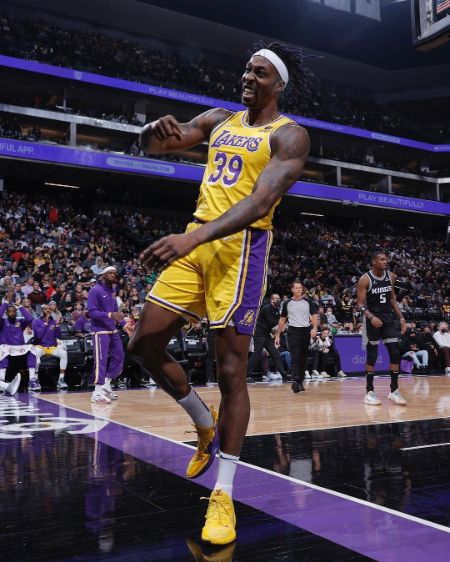 Later in 2019, Dwight revealed that he was also dealing with a hamstring problem and a back injury. Through all these, Howard wanted to play a second season with the Wizards for $5.6 million. After this, he rejoined LA Lakers in 2019, when he and the Lakers won the championship.

Dwight Howard bought a fleet of cars from the wealth he earned!

Dwight Howard grew up without much in his name. And now, since he earned millions, Howard bought the cars of his liking. First, let's have a look at Conquest Knight XV. Moreover, the Knight XV is a rare car owned by less than twenty people. To be specific, only seventeen people own a vehicle of its kind. And this beast of a machine is currently priced at $295,000. Dwight bought the car after watching the Avengers movie, and his favorite character was Thanos, who is also Purple. And it cost the basketball star around $459k for the car.

Finally, his other well-known car in the garage is a Bentley Mulsanne. Although his mansion has space for fourteen cars, his other toys remain hidden. A Mulsanne ranges from $95k to $249k in the United States of America.

Besides hundreds of thousands he spent on cars, Dwight Howard also owns multiple houses. And every last one of Howard's luxurious houses is worth multi-millions. Château d’Ussé in Longwood, Florida, was worth $4.9 million. However, he later dropped the price to $3 million.