Tadic is married to his wife Dragana Vukanac since 2013. He has an estimated net worth of about $10 million in 2018.

Dusan Tadic’s Net Worth and Salary

Tadic has a Porche car which costs £60,000. He is currently banned from driving as he was found overspeeding his car back in November.

Dusan Tadic is married to his beloved wife, Dragana Vukanac since 2013. The couple dated for several years before tying the knot five years ago. 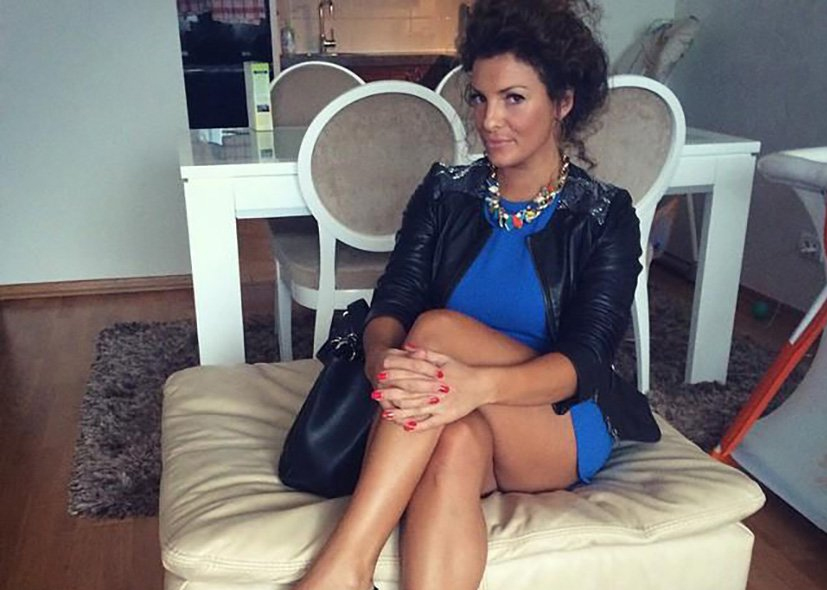 Tadic has a standing height of 5 feet 9 inch and weighs above 76kg.

Dusan Tadic was born on November 20, 1988, in Backa Topola, SFR Yugoslavia. Regarding his nationality, Tadic is Serbian.

Tadic was born to his father, Petar Tadic, and mother, Mary Tadic and grew up with his brother.

Following his youth career, Dusan Tadic played for AIK Backa Topola and Vojvodina. In 2006, he was promoted to a senior team of Vojvodina but later left the club after scoring 29 goals in 107 games.

On July 1, 2010, Tadic was transferred to FC Groningen with the transfer fee of £990K and made his debut against Ajax where he provides assists for Tim Matavz in a 2-2 draw.

Tadic later made his competitive debut on in a 1-2 loss against Liverpool on 17 August. He scored his first goal for the club with a penalty against Arsenal at League Cup on 23 September.

Tadic had a penalty against Burnley on 13 December which was saved by Tom Heaton as the team went on to lose 0-1. He has so far scored 17 goals in 126 appearances.

He then joined Dutch club Ajax in June 2018 and also went on to score the 3rd goal in a match against Real Madrid in March 2019 that knocked the defending champions out of the Champions League.

Dusan Tadic made his international debut with the Serbia U-19 with whom he played 3 games scoring 2 goals.

Tadic then played 11 matches for Serbia U-21 from 2007 to 2010. He was invited to 3 games for 2008 Summer Olympics along with Serbian team captain Vladimir Stojkovic.

On December 14, 2008, Tadic earned his first senior cap under the coach Radomir Antic. He scored his first international goal at 2014 FIFA World Cup qualification against Wales on September 11, 2012. He was also included for the FIFA World Cup 2018 and appeared in every group stage game.

Tadic has been capped 61 times for his national team scoring 14 goals. He is supported by Nemanja Matic in international games.