Duron Harmon is an American professional football player who plays in the National Football League (NFL). As of 2018, Duron Harmon currently plays for the New England Patriots as their Safety and has been playing for the team since 2013.

Duron Harmon reportedly earns around $4,250,000 as his yearly salary from the New England Patriots. Further, Duron Harmon has an estimated net worth of over $10 million. Duron is currently married to his girlfriend Christine Melissa and is living with three children.

Duron Harmon was born on January 24, 1991, in Magnolia, Delaware to parents Derik Harmon and Dawn Harmon. He is of American and belongs to Mixed ethnic group. Duron grew up along with his two sisters.

Duron has a caring, loving and a very much supportive family.

Duron Harmon Salary and Net Worth

As of 2019, Duron Harmon has an estimated net worth of over $10 million. He reportedly signed a four-year contract worth $17,000,000 with New England Patriots.

Estimated career earnings of Duron are listed below in the table.

Further, the NFL player has an average salary of $4,250,000 annually. Duron Harmon so far has made earnings of about $21 million from his entire NFL career.

Duron is married to his girlfriend Christine Melissa on May 27, 2016. They have been in a relationship/affair since high school days and are high school lovebirds. 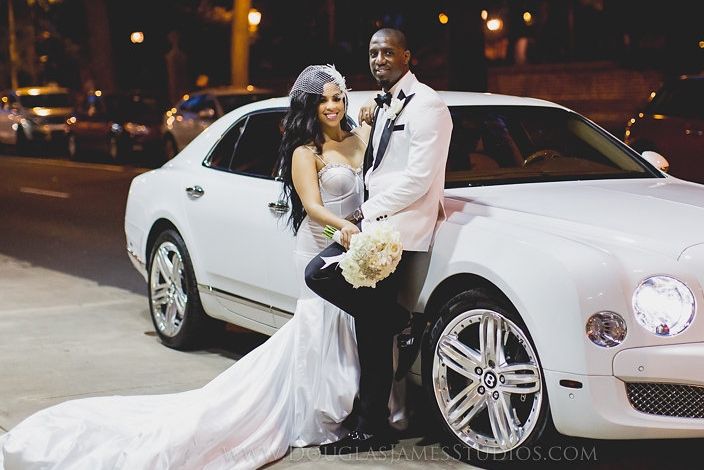 They are blessed with three sons, the first son, Christopher was born on June 22, 2011. They welcomed their second child Dallas Daniel Harmon on November 5, 2015, and their youngest child was born in November 2018.

Duron's wife is an event planner and besides, she founded ChrisFete Events which is an event management company located in Massachusetts. Talking about Duron's wife's educational qualifications, she majored in Hospitality Management and minored in Business Administration.

So far the couple is living a happy married life and there are no rumors of their divorce.

Duron began his playing career with the New England Patriots in the 2013 NFL Draft and the head coach of Patriots Bill Belichick named him strong safety backup behind Steve Gregory.

Harmon was mainly used as the third safety of the Patriots in the 2015 and 2016 seasons alongside Devin McCourty and Patrick Chung in nickel and dime packages.

Later he resigned his contract extending for four years in 2017 and he changed the jersey number after the arrival of Jason McCourty from No. 30 to No. 21.