Jason McCourty is an American professional football player who plays in the National Football League (NFL). As of 2018, Jason McCourty currently plays for the New England Patriots as their cornerback. Jason McCourty has played for other teams like Tennessee Titans, Cleveland Browns previously.

As a cornerback, Jason McCourty reportedly earns around $3,000,000 as his yearly salary from the New England Patriots. He reportedly has an estimated net worth of over $30 million. Currently, Jason is living with his wife and children.

Jason McCourty was born on August 13, 1987, in Nyack, New York to mother Phyllis Harrell. He is of American and belongs to Mixed ethnic group. Moreover, he has a twin brother Devin McCourty who also plays for Patriots.

Jason's father Calvin McCourty died of an asthma attack when he was just three years old since then they were raised by their mother. Moreover, he has an older brother named Larry White.

Jason McCourty went to Saint Joseph Regional where he played for his football team at high school. Jason McCourty enrolled at Rutgers University after completing high school and played with his brother Devin for the university team.

Jason McCourty Salary and Net Worth

As of 2019, Jason McCourty has an estimated net worth of over $30 million which is equal to that of NFL star player LaDainian Tomlinson. He reportedly signed a two-year contract worth $6,000,000 with Cleveland Browns but was later traded to Patriots after playing a season.

So far, Jason McCourty has earned $44,974,385 from his entire career in the NFL. His personal assets include home and cars, aside from Jason McCourty 's financial earnings.

It’s the season of giving. That’s our #HolidayFocus. What’s yours? Comment below in the next 24 hours to enter for a chance to win @Bose QC35 II headphones and official #Patriots swag! Link to full rules in bio.

In addition, NFL player Jason McCourty earns a lot of money from different sponsorships. He has signed the deal with several companies like Bose, 716ghost, LUXE BRAND, Strideline, also share the products on his social media.

Jason McCourty is married and has three children with his wife. He tied the knot with his girlfriend Melissa McCourty on April 12th, 2014. Jason and his wife/spouse met at  Rutgers University through mutual friends and married after having an affair for a long time. 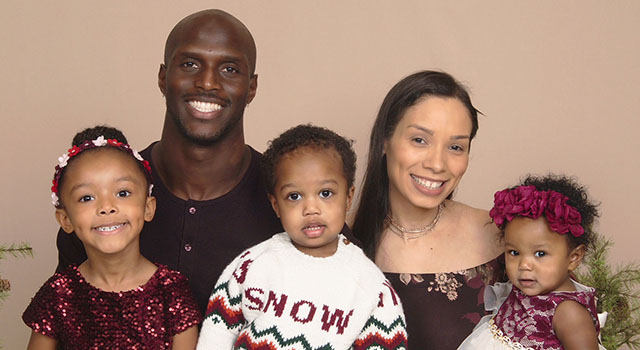 CAPTION: Jason with his wife and children SOURCE: NFL.com

The couple is blessed with three children; Liana, age 5, Kaiden, age 2, and Kai, age 1. Jason always wanted to have children since he hadn't got the chance to understand the father-child relationship.

The couple lives a happy married life because there are no rumors and controversies about Jason's divorce and splitting with his wife.

Jason started his professional playing career with Tennessee Titans after being drafted in the 2009 NFL Draft and signed a contract worth $1.84 million. During his career with Titans, his coach Jeff Fisher was fired and replaced by Mike Munchak in 2011. 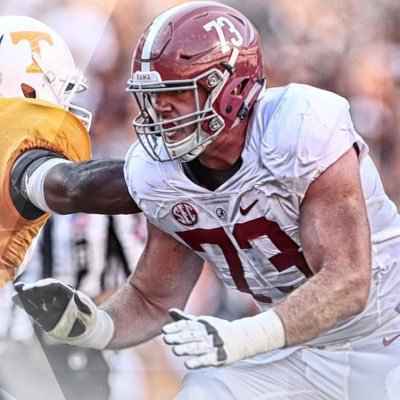 In 2017 he started playing for Cleveland after ending his contract with Titans where he competed with Joe Haden for the job. After playing a season with Cleveland, he was traded to New England Patriots and started playing under head coach Bill Belichick.