Duane Bastress is a popular native American MMA fighter who currently competes in the Bellator Middleweight division. Previously, Duane also competed in the National Collegiate Athletic Association. He is also the assistant coach of the  Spartan program.

Duane, who is an assistant coach to the Hall of Famer coach Tom Kessler, was the two-time National Collegiate Athletic Association champion. He has made a decent amount from his professional MMA career. Duane is living a happy married life with his wife and if you feel curious about his wife and kids, scroll down.

How much is Duane Bastress' Salary and Net worth?

The exact figure of salary and net worth of MMA fighters is still under review so it is hard to guess the exact amount he receives. According to some of the sources, the average salary for the fighters reported in 2017 is around  $138,250.

Bastress' net worth is estimated above $1 million which he earned from his professional mixed martial arts career. There aren't any details about his endorsements and sponsorships.

Moreover, the salary of the MMA fighters depend upon their fights and as per the reports, the average salary for one game/fight is around $10,000. Some of the fighters earn over millions and they aren't much in numbers which include Connor McGregor.

Besides, his other source of income is his coaching career as he serves as the assistant coach of Tom Kessler. Duane might have some personal assets like houses and cars but there aren't any confirmations regarding his assets.

Who is Duane Bastress Wife? Know about his wife and kids

Duane Bastress is a happily married man. He exchanged the vows with his lovely and gorgeous girlfriend April in a lavish wedding ceremony in front of family and friends but the marriage date and other facts regarding the wedding are still under review. 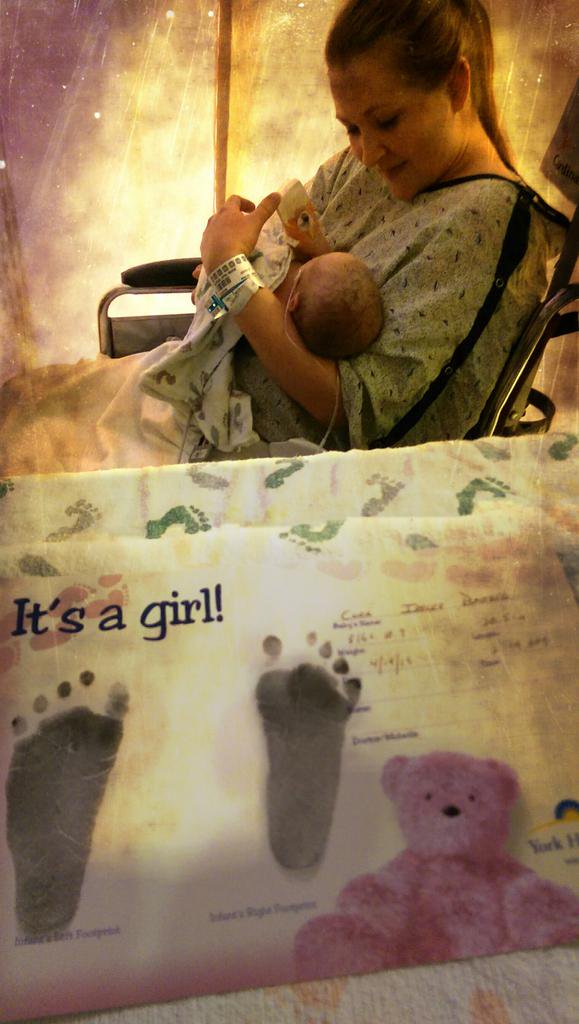 So far the couple seems to be pretty much enjoying their marital life since they haven't reported any disputes and misunderstandings in their relationship.

Duane and his wife are blessed with tho beautiful daughters named Cora and Audrey.  Duane's spouse April is a former ice hockey player and is currently working as the assistant on Katie Fost's staff.

Moreover, there aren't any rumors and controversies regarding their past affairs on the media. Bastress seems a career-focused and despite his busy schedule, he manages time for his wife and kids.

Duane Bastress was born in New Cumberland, Pennsylvania, the United States on May 30, 1983. He holds an American nationality and belongs to the white ethnic group. Facts about his family and childhood are still under review.

Bastress was a graduate from the Bermudian Springs High School. After that, he attended the York College of Pennsylvania.
BJ Penn Attacks a Strip Club Bouncer after being thrown out

Duane Bastress started playing professionally in 2010 where he fought for the Central Pennsylvania Warrior Challenge and was the three times champion in a row. Later on, that year, Duane fought with Tim Williams in Locked in the Cage in a five-round bout.

Duane began his Bellator career in 2011 and debuted against Daniel Gracie and won the fight. Currently, he competes in the Bellator's middleweight division. In addition to his wrestling career, he also serves under coach Tim as his assistant. 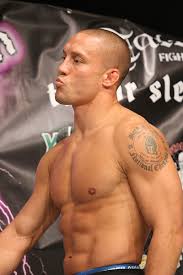 Moreover, Duane is a two-times national champion who played under Tim Kessler and was also the Mideast Regional champion at 133 pounds.