A South African mixed martial artist Dricus du Plessis recently signed with the Ultimate Fighting Championship and is scheduled to make his debut with middleweight bout in October 2020. He is the former EFC Africa Middleweight and Welterweight Champion and also competed for KSW, a Polish-based promotion, where he held the Welterweight title.

Du Plessis is expected to make his promotional debut against Markus Perez on 11 October 2020 at UFC Fight Night 179. How much will he earn at UFC? Is he Married? Who are his wife and daughter?

What is his Salary and Net worth?

Dricus recently signed with the UFC and will make his debut in the upcoming event. He hasn't so far competed in the promotion but will definitely make good earnings with the UFC in the future. Earlier, he fought at EFC Africa for a very long time where he was one of the highest-paid fighters as he held titles in two different classes. He made thousands of dollars in African promotion.

Du Plessis also fought under KSW and earned a good paycheck in a short time as a champion. He has not got a deal with the UFC where he will earn more than his previous paychecks. He will reportedly earn a guaranteed match fee of around $15,000 and additional performance bonuses.

Dricus du Plessis Relationship Status' Who is his wife?

Dricus du Plessis is a married man and is the father of a child. He is in a marital relationship with his wife Nanette for several years. The couple is blessed with a beautiful daughter named Gerda du Plessis who is now 7 years old. The couple has a very good bond and is raising their daughter well in a beautiful and peaceful environment. 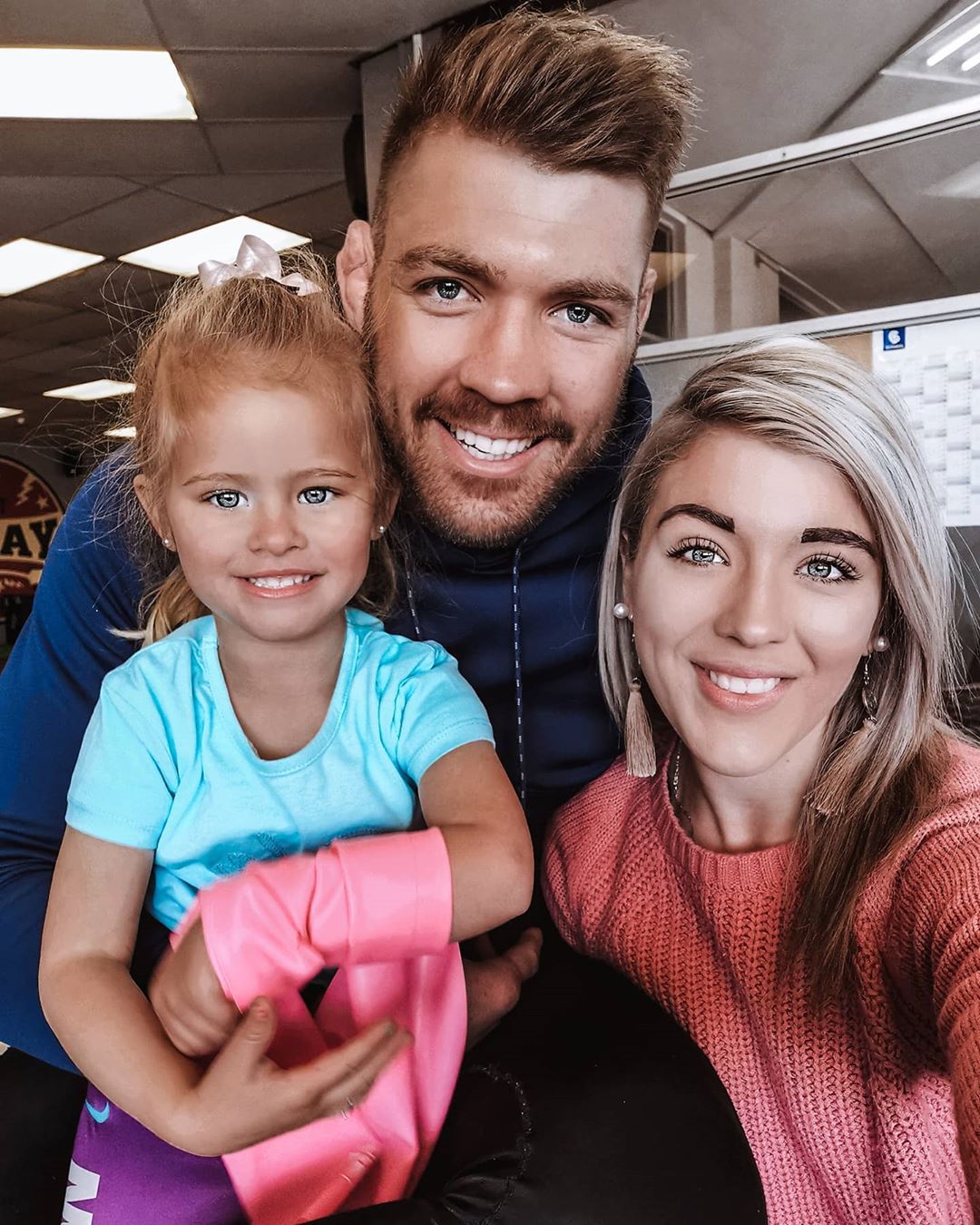 His wife Nanette is a surgical representative. There is no much details about his marital relationship, wife, and family.