Drew Ian Goodman, reportedly earns around $40,961, as his yearly salary from the network, and as of 2018, he reportedly has an estimated net worth of over $1.2 million. He is currently married to his wife, Kristi and has three children named Jacob, Zach, and Gabriel with her.

Net Worth over $1.9 million

The American sportscaster/anchor Drew Ian Goodman has an estimated net worth of $1.2 million dollars. As of 2019, the reporter receives an annual salary of $40,961 dollars from his successful reporting career with AT&T SportsNet Rocky Mountain.

Drew Goodman, 57, is a married man. He exchanged the vows with his girlfriend, Kristi. Together with his wife, he has three boys, Jacob, Zach, and Gabriel. Currently, the family resides in the Denver area. 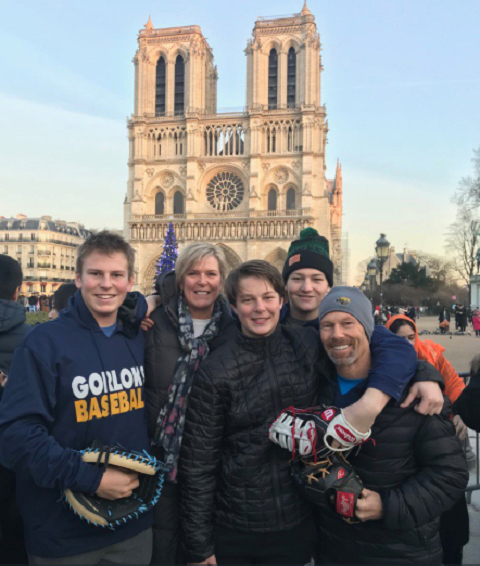 Drew Goodman with his wife and children
SOURCE: Twitter

Besides, there is no information about his past relationship and girlfriend. Also, there is no news and rumors regarding divorce and an extra-marital affair.

Drew Ian Goodman was born on April 13, 1963, in Pound Ridge, New York. He holds an American nationality and belongs to the White ethnic group.

Goodman joined Prime Sports Rocky Mountain (now AT&T SportsNet Rocky Mountain) in 1988. He has been broadcasting Rockies games since 2002 and had been the host of the Rockies pre-game show before moving into the play-by-play slot. He also had extensive work in football, including stints with the NFL on NBC and the NFL on Fox. 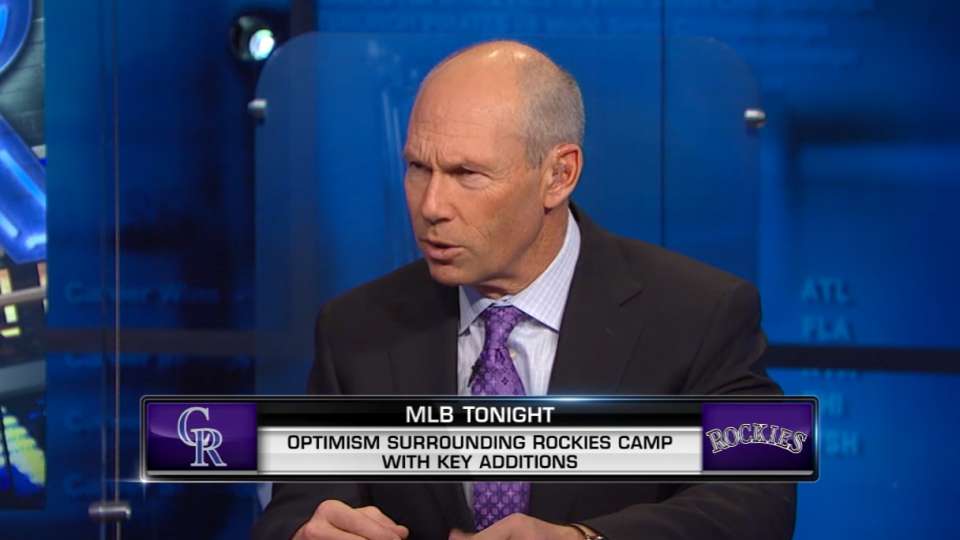 From 2000 to 2002, for two years, he called Denver Broncos preseason games on the Broncos radio network and also spent five seasons hosting the Broncos postgame report on KOA.

For ten years, Goodman was the TV play-by-play announcer for Denver Nuggets telecasts. He added NHL games to his resume when he started hosting the Avalanche Pregame Report for then, FSN Rocky Mountain and held the job for six years before becoming the Rockies play-by-play man.

In 1990, Goodman called the initial year of ATP tour coverage for Prime Sports and also did the play-by-play for the first-ever ATP tennis event in Mainland China for worldwide distribution on Prime International in 1993. He further co-hosted the top midday sports radio show with Scott Hastings on 104.3 The Fan in Denver from 2012 to 2014. 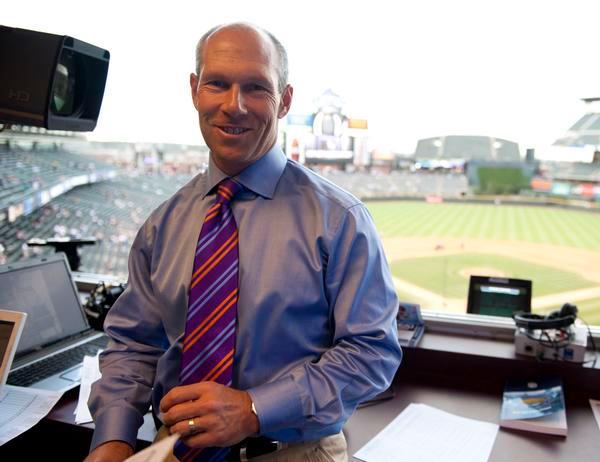 Goodman covered the men's and women's World Cup, ski racing, college baseball, track and field, gymnastics, wrestling and golf for ESPN for eight years and was awarded his 13th "Colorado Sportscaster of the Year" from the National Association of sportscasters and sportswriters.