Drakkar Klose Net Worth & Career Earning As Of 2022

Fighting out of Glendale, Arizona, United States, Drakkar Klose has an estimated net worth of $0.3 million. As a matter of fact, there is no fixed salary in MMA. The fighters earn per fight and also enjoys winning bonus and fight of the night bonus with a Reebok sponsor in UFC.

Most the MMA fighters has sponsorship deal so does Klose. Currently, he is sponsored by RX Water, GuardLab, RE7 Global Industries Inc, among others. 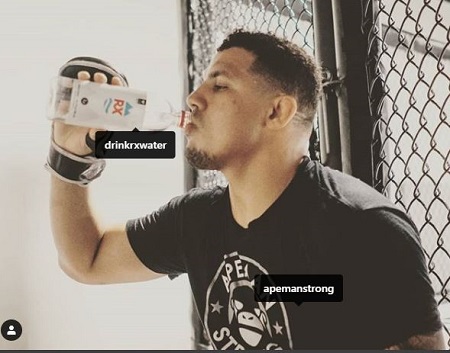 Who is Drakkar Klose's Girlfriend?

Neither married nor single, Drakkar Klose is currently in a relationship with fellow MMA fighter, Cortney Casey. It is unclear when the duo started dating, but they are assumed to have met in UFC. 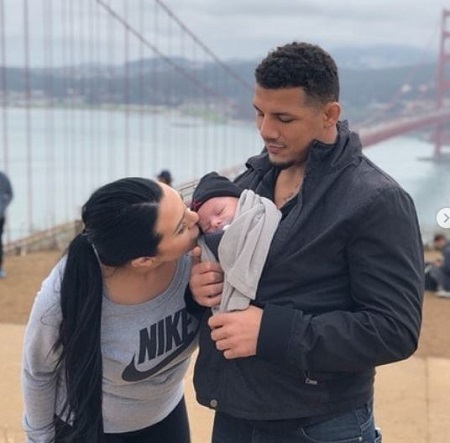 On January 14, 2018, the couple posed, Cortney, holding ultrasound reports while Klose is kissing on her forehead, shared via Drakkar's Instagram. By August 2018, the couple has welcomed their baby boy.

Cortney Casey is a professional MMA fighter currently signed to UFC who competes in the Strawweight division. She was born on May 5, 1987, in Mesa, Arizona, United States. The 5 ft 7 in (1.70 m) tall fighter has compiled a professional record of 8-7-0 (win-loss-draw).

Belongs to Mexican descent, she is a former Division I soccer player at the University of Texas at El Paso. Reports show she was previously married to Edward Sanchez, who was also her manager at that time.

Born in Kalamazoo, Michigan, United States, Klose was raised alongside six other siblings. He holds an American nationality and belongs to the white ethnic background.

He had a standout wrestling career at South Haven High School, where he won the 2005 state championship. He followed the career at North Idaho College, prior to moving to Arizona in hopes of enhancing his mixed martial arts career.