Villanova University graduate, Donte, was born on January 31, 1997, in Newark, Delaware, to John F. DiVincenzo and Kathie DiVincenzo. As per Donte's birth details, he is an American nationality and belongs to a mixed ethnic group. Also, DiVincenzo was born under the star sign, Aquarius.

Donte, who played only two seasons in the MLB, has already accumulated a massive net worth of over $3 million from his entire career. Further, he has collected $5,386,800 as career earnings, playing for the single team Milwaukee Bucks. 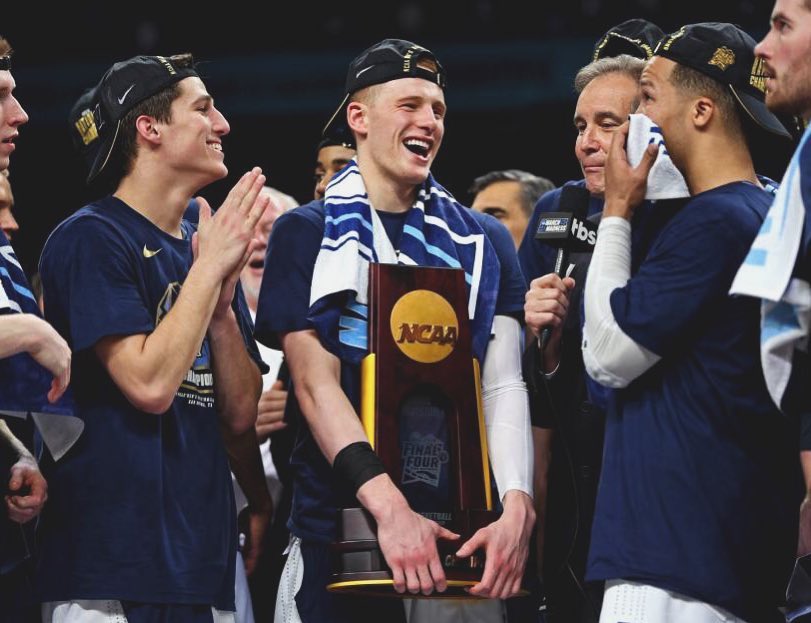 Besides, Donte is the 9th best-paid player of the team while Khris Middleton and Giannis Antetokounmpo are the top-paid players with an annual average salary of $30,603,448 and $25,842,697 respectively.

In a Relationship with Morgan Calantoni

The 22 years old famous shooting guard, DiVincenzo, is yet to walk down the aisle. However, he is enjoying a romantic relationship with his girlfriend, Morgan Calantoni. 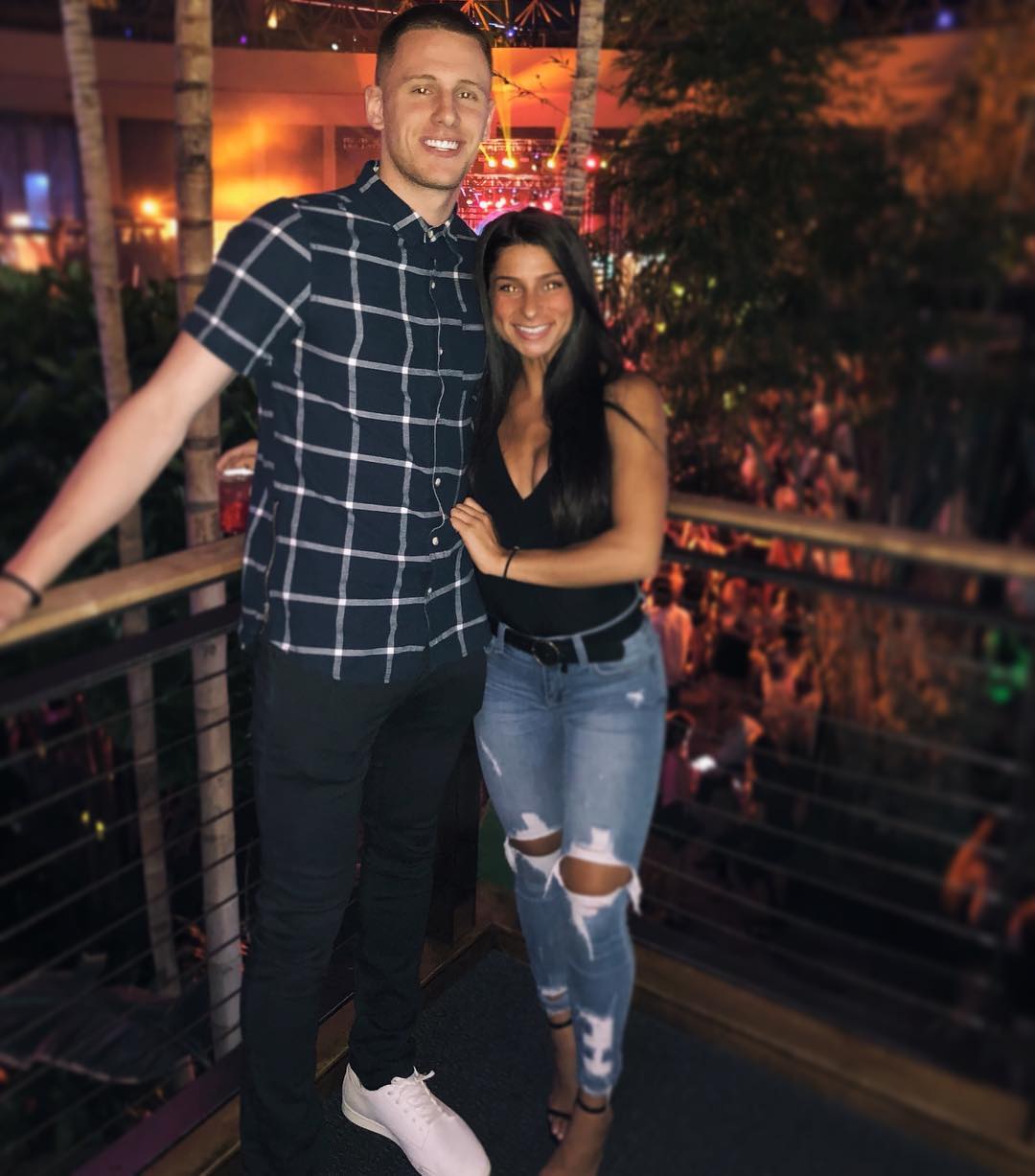 Although the detailed information about their dating history is not in the media yet, the couple first appeared publically on social media on December 27, 2016.

Apart from being a girlfriend of Donte, she is famous a cheerleader of  Temple University. Although her boyfreind is of United States descent, Morgan is of Italian descent. 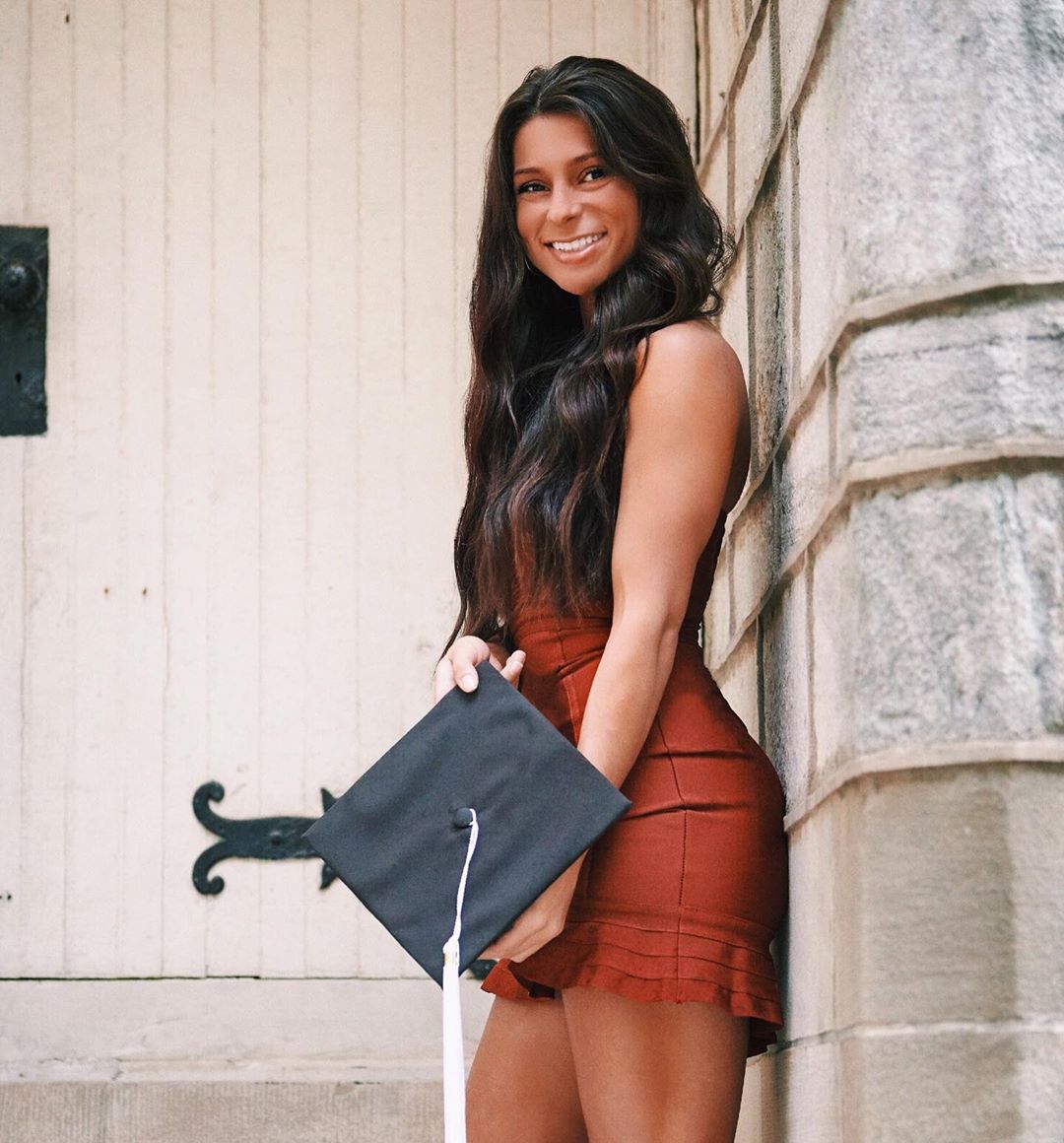 Additionally, Morgan is a native of Easton, Pennsylvania, and was born in February 1997. Moreover, she grew up along with her sibling, Hannah, as a daughter of their beautiful mother, Desiree.

A candidate for the 2019 NBA All-Star Game, Donte currently plays as a Shooting guard for the Milwaukee Bucks of the National Basketball Association (NBA).