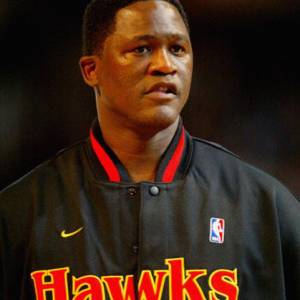 Jacques Dominique Wilkins better known as Dominique Wilkins is an American retired professional basketball player who mostly played for the Atlanta Hawks of the National Basketball Association (NBA). The former a small forward has also played for the team in the NBA such as Los Angeles Clippers, Boston Celtics, San Antonio Spurs, and Orlando Magic.

How Much Is Dominique Wilkins Net Worth In 2020?

Wilkins has an estimated net worth of $14 million, including his salary and properties.

He was also the highest-paid player in Europe. According to the source, his NBA career earning is reported $16,482,500. 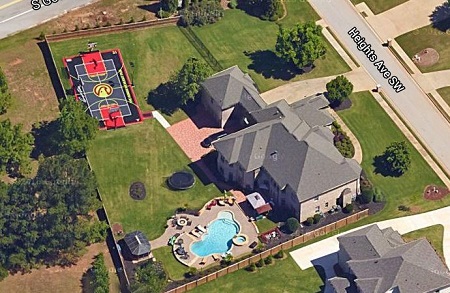 Dominique Wilkins has married trice in his life, He first tied the knot with his girlfriend Nicole Berry in 1992. They went through a divorce after 11 years of their marriage in 2003. 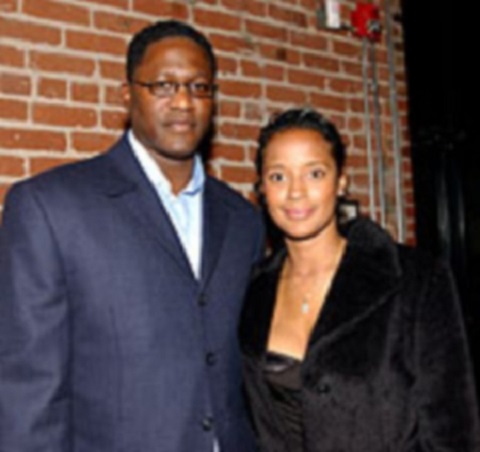 In 2006, he exchanged the wedding vows with Robin Campbell Wilkins. However, the couple could not carry their relationship well and ended up divorcing.

After lots of ups and downs in his love life, Wilkins finally found his love of life, Sunny Wilkins. After dating for some years, the lovely couple got engaged in marital relationships. It seems like they are sharing strong love and affection with each other. 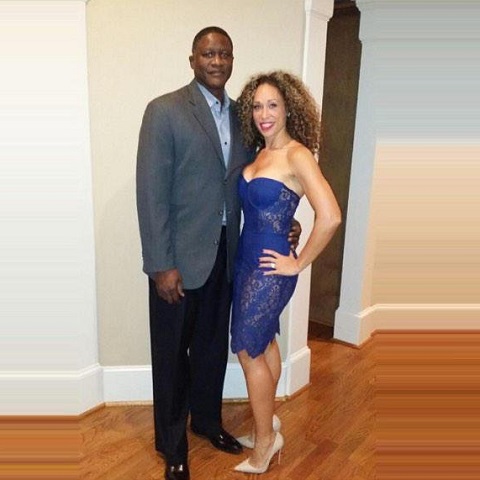 Recently, he posted an inspiring video of his daughter, who has spina bifida and uses a wheelchair, shooting a basketball through the net three times in a row. Spina bifida is a condition in which a person's spinal cord doesn't develop properly.

Dominique Wilkins has a great personality and has a height of 6 feet and 6 inches.

Wilkins was born to Gertrude Baker. He is not the single child of his parents. He has a brother name, Gerald Wilkins, a retired basketball player as well. Gerald played the majority of his basketball career with New York Knicks.

Dominique Wilkins was born in France but raised in Washington, North Carolina, United States. He attended Washington High School. From his high school years, he has shown a huge interest in the game of basketball.

Numerous awards have honored throughout his professional career. He also had a legendary battle against Michael Jordan in the NBA Slam Dunk Contest and he came with the two victories.