Dominik Greif is a rising Slovak professional football player. He is currently playing in the Spanish football league La Liga with RCD Mallorca. Dominik turned professional in 2015, playing with Slovan Bratislava in his home country. Greif plays as a goalkeeper for his club and country.

Dominik Greif was born on April 6, 1997, in Bratislava, Slovakia. He did not come from a reputed family and has not shared much about his parents and early life with the public. Greif completed his primary education and continued his formal education. Talking about his physical appearance, Dominik stands six feet and six inches tall and weighs 82 kg.

Dominik Greif has an estimated net worth of more than $500,000. The player credits most of his net worth to his successful football career. A football player has multiple sources of income, including sponsorship and advertising deals. As per sources, Greif has an annual salary of £332,800 while playing with Mallorca for the 2022 season. He has a weekly wage of £6,400. 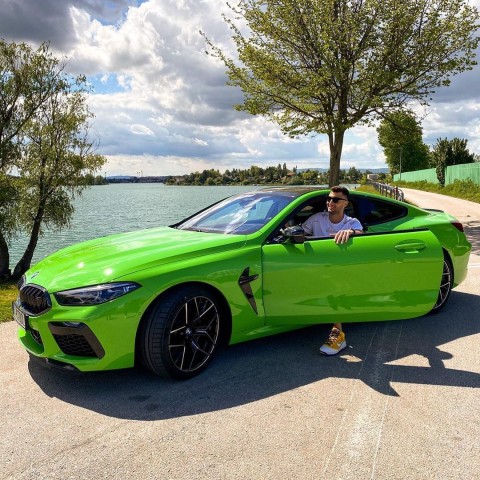 Dominik is an active social media user and very open about his relationship status. Following his Instagram timeline, we can be sure that Greif is dating his longtime girlfriend, Natalia Kaluzova. The love birds have been together for more than two years. Dominik first posted a photo with Natalia in December 2019 when they had been to Mexico for a vacation. 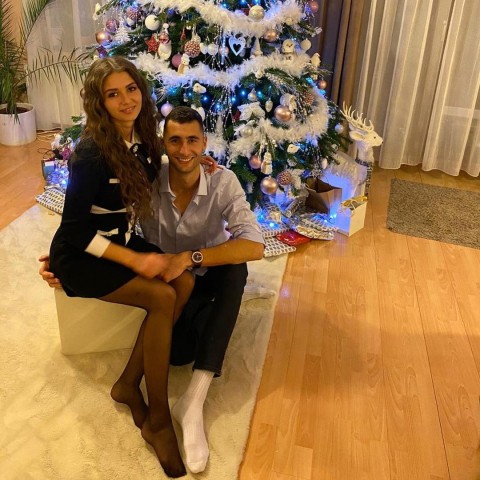 Natalia is a model and a beauty pageant. She won the 2018 Miss Tourism World Slovakia and the 2019 Mis OneLife World Slovakia. Both of them are very supportive of each other and keep going on vacations.

Dominik started training with the local youth club of SK Vrakuna Bratislava and signed his first major contract with Slovan Bratislava's youth academy in 2008. Greif represented the youth academy in numerous divisions and earned his senior team call in 2015. He had to wait for next season to make his professional debut.

Dominik made his professional debut in May against MFK Zemplin Michalovce. He struggled in his initial days and became a regular player in the 2018/19 season. The player appeared in twenty-nine games out of thirty-two games in the season. Greif extended his contract until 2020. After his contract expired, Mallorca signed him for an undisclosed fee on a five-year deal.