Domenico Berardi is an Italian professional soccer player. His regular position is right-winger, but he can also play as a second-striker and attacking midfielder. He is now a member of Sassuolo, an Italian Serie A club, and the Italian national squad.

Italian forwarder Berardi wears jersey number 25 for US Sassuolo. In the 2012/13 season, he played a significant role as a player of Sassuolo to promote his club from Serie B to Serie A. Hence he is the winner of Serie B of that season. He is the Serie B footballer of the year 2013 also. Berardi also won UEFA European Championship with Italy in 2020.

Domenico Berardi was born in the Cariati city of Italy on August 1, 1994. His early life and educational information are under wraps as of now. He is the son of Luigi Berardi and Maria De Berardi. Luigi is his father, and Maria is his mother. Information regarding their profession is hidden. 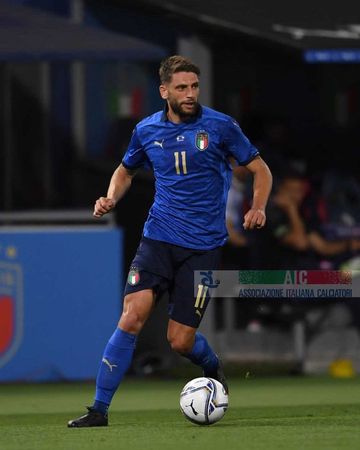 Berardi also has a younger brother, Francesco Berardi and he also plays football. But, as of now, he is not involved in any club. Berardi is a handsome footballer and has a muscular body.

He measures 6 feet tall when he stands, and he weighs 72 kg. He is from a white ethnic background and has dark brown hair and eyes.

Berardi began his professional forward career in 2008 with the Cosenza club. Following that, he joined some teams, and now he is in club Sassuolo. He has earned the big Sum of money by playing football for these clubs. 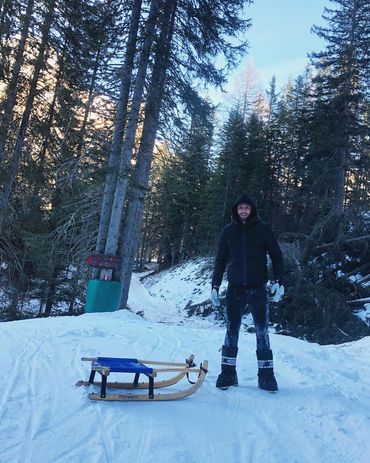 According to the transfer market, Berardi's current market worth is 35 million euros, which is his most incredible market value as of 2022. He gets 57,000 Euros per week and 2,964,000 Euros per year as a member of the Sassuolo football team, according to Salarysports. Berardi's net worth as of 2022 is estimated to be $4 million.

His deal with US Saaauolo will expire on June 30, 2024. Berardi also gets a sizable sum of money via endorsements. Nike Italia endores Sassulo’s potential player Domenico. The Sum of money he earns due to his endorsement has yet to be repaid.

Read about Alessio Cragno's biography, net worth, and relationship.

Italian professional forwarder Domenico Berardi is a married athlete. Francesca Fantuzzi, an Italian lady, is his wife. Fantuzzi works in a Scarlott Company. Scarlott is a media company based in Milan, Italy. 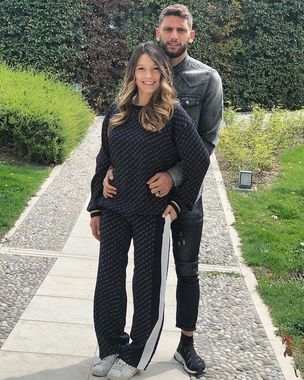 They've known each other for a long time and are deeply in love. Domenico and Francesca also have a lovely baby boy. They haven't yet unveiled her face or given her a name. He relishes sharing snaps of his family on Instagram. When they have leisure time, they both like traveling.