Domagoj Bradaric is a well-known Croatian professional football player. He is currently playing in the French Top league League 1 club, Lille. As a left-back, Bradaric has represented Croatia in numerous youth and senior levels and been full international for his national team since 2020, with four caps.

Domagoj Bradaric was born on December 10, 1999, in Split, Croatia. He was born to his father Ante Bradaric and talking about his mother, and his parents divorced. His mother, Natalija Tobak, is a Bosnian Croat from Emino Selo, and he grew up with his brother named Luka. Bradaric stands five feet and ten inches tall and weighs 69 kg.

Who Is Domagoj Bradaric Dating? Know About His Relationship Status and Girlfriend

Croatian left-back Bradaric's Instagram posts do not lead him to a relationship. He is not with any girls in public and has maintained a low profile to his fans. 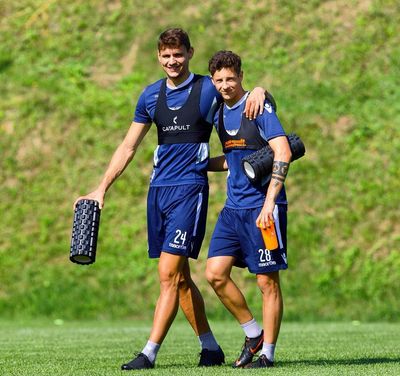 But who knows, Bradaric might be dating in private and waiting for the right time to announce to his fans. As of 2022, Bradaric is single.

Bradaric's Salary, Contract, and Net Worth

Doma Bradaric is one of the young admired players who started his professional career in 2017 with Hajduk Split II. Since then, Lille's left-back has added up his net worth and career earnings by playing for different professional teams, including Hajduk Spilt and Hajduk Spilt II. 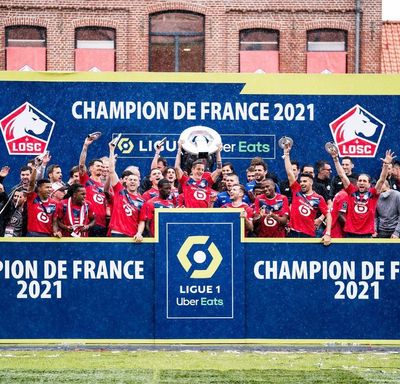 Talking about Bradaric's net worth, Croatian's left-back has a net worth of $500,000 and has many years to add million in coming years. 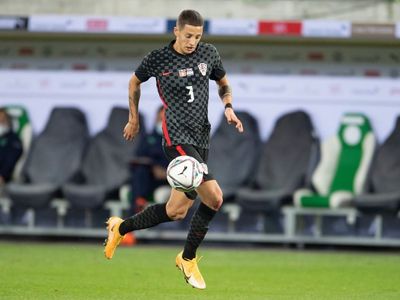 The Croatian left-back also has been making decent earnings through endorsements as other athletes. But for now, he has not disclosed any information related to his deals.