Diego Sebastian Schwartzman is a professional tennis player from Argentina who is competing on the ATP Tour. Diego is best known for his clay court, but he actually prefers hard courts. He was the shortest man in the Grand Slam quarterfinals since Jaime Yzaga.

Diego Schwartzman Net Worth and Earnings

Schwartzman earns money from his professional tennis career. He won 39 singles matches and earned $1,536,000 over the course of the season, easily parring his previous records of 17 match wins and $441,000 in the 2016 season. 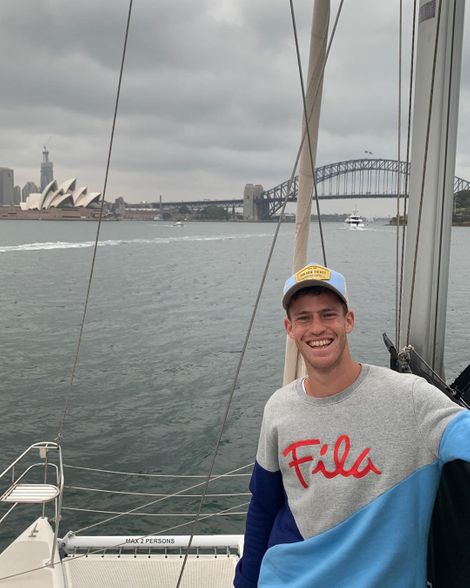 He has won three ATP singles titles and received the prize money of $7,217,264 as of 2019. Deigo Schwartzman also earns from his endorsements deals, sponsorships, and businesses. He is sponsored by brands such as FILA, and Guinche, that provides him caps. His net worth is still under evaluation.

Who is Diego Schwartzman Married to?

Diego Schwartzman is an unmarried man; neither is in any kind of relationship as there are no rumors regarding him dating anyone at the current time. Schwartzman maintains a low profile regarding his personal life. When asked about his girlfriend, he said, "lemme focus on my tennis before anything else." 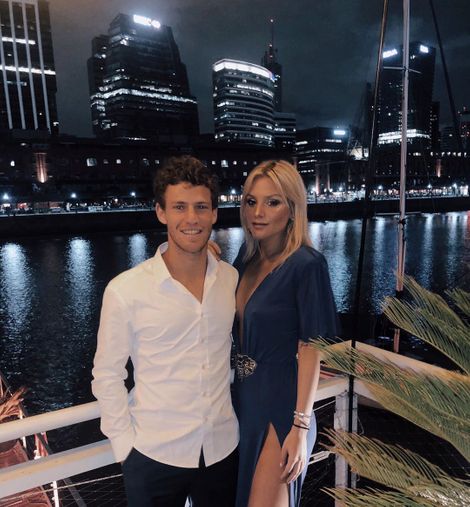 However, based on his recent Instagram posts, he has been dating with Euge Demartino from Argentina. But we not sure about that. No rumors regarding his relationship have surfaced yet.

Back in 2014, Diego dated Laurita Fernandez, an actress. Their relationship was all going well until it ended badly.

"We had seen each other many times, the relationship was very good. And when I was going to get older that relationship, she began to work hard in the summer, and I started traveling. We went to chat (with the idea of ​​cutting the early courtship). All right. "I also have to work," she said. Very good. I thought there was going to be an argument, and we were going to get a little bad, but everything was fine ".

Diego Schwartzman was born on August 16, 1992, in Buenos Aires, Argentina.  He is Jewish, and his parents are Ricardo Schwartzman and Silvana Schwartzman. During the Holocaust, his maternal great-grandfather was put on a train to a Nazi concentration camp; however, to his luck, he escaped from the train after the train broke down. His father's family traveled to Argentina from Russia on a boat.

Schwartzman belongs to white ethnicity, and his religion is Judaism. He has two brothers and a sister, and all of them attended Hebrew school. His one brother is a computer programmer and the other works as a travel agent. He played tennis at Club Nautico Hacoaj as a teen.