Diego Maradona sends Heartwarming message to Roger Federer; The Former Tennis No. 1 breaks down in Tears 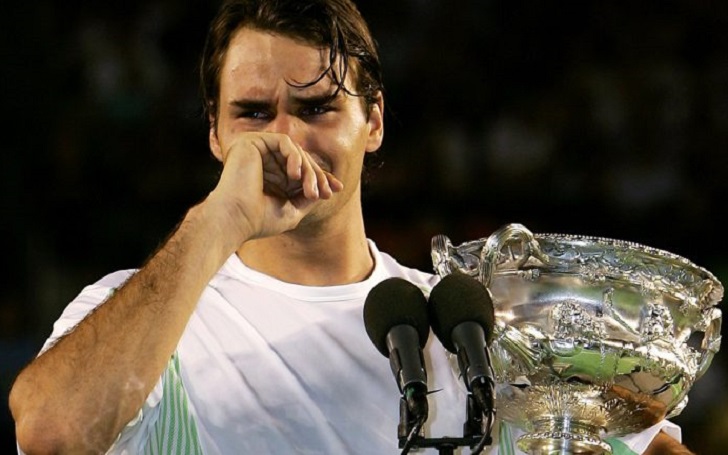 Diego Maradona recently sent an emotional message to the Swiss Tennis player Roger Federer who is currently on the tour to South America for exhibition matches with German star Alexander Zverev.

The World Cup Champion says "You will always be the greatest" in the heartwarming message that broke down the former World No. 1 into tears.

Maradona, who was invited to the exhibition match but could not make it, paid tribute to the 20-time Grand Slam champion through a video message that was broadcast on the big screen ahead of the match.

"You were, you are, and will always be the greatest. There is no other like you. I want you to know that if you have any kind of trouble in my country, you can call me and tell me what you need."

Federer, who was overwhelmed with the message, revealed that he still has no plans of taking retirement.

"My retirement is going to depend on my health. At this moment I see no reason to stop. I think in 2009 I questioned it for the first time. [It's been] ten years and here I am. I'm exactly where I wanted to be at this age."