Diane Addonizio is a successful American lawyer and businesswoman who gained public recognition as the wife of Howie Long, an American former National Football League (NFL) defensive end, actor, and sports analyst. Addonizio married Long in 1982 and has three sons. Her husband Howie spent his entire professional career with the Raiders franchise in Oakland and Los Angeles and played in the NFL for 13 seasons.

A native of Red Bank, New Jersey, Diane Addonizo, was born in 1962. She was born to Catholic parents and was brought up in her native land, New Jersey. Addonizio attended the University of Villanova and has a degree in classical studies. She studied law at USC School and is now a lawyer.

Diane Addonizio's Net Worth in 2020

Diane Addonizio is a businesswoman and also works as an advocate, a non-practicing lawyer. Having married a successful NFL player, she has built something valuable on her own.

Addonizio has an estimated net worth of over $1 million. Thanks to her business savviness, she made most of her wealth by making strategic investments with the support of her husband's income. 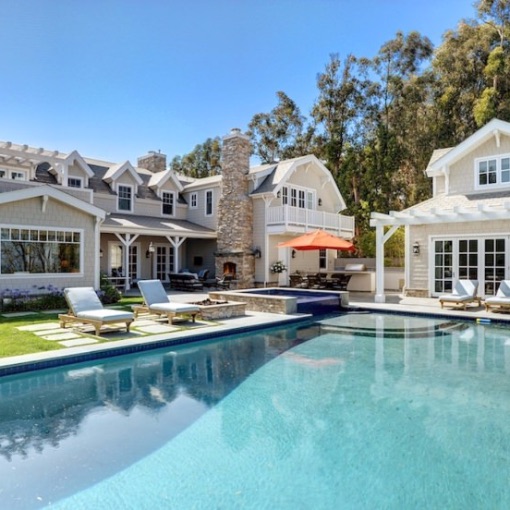 Addonizio also shares the net worth of her husband Long, which is estimated to be $16 million. Together they live in a luxurious mansion worth over $6 million in Virginia.

Addonizio is also active in several charitable works and gives part of her income to charity.

Diane Addonizio married her longtime boyfriend, Howie, in 1982. Howie Long and Addonizio attended the University of Villanova, where they came across each other. They began dating, and on their first date, Howie took her to his dorm room to watch an NFL game.

She was just 22 years old back then when Howie proposed her with an engagement ring after they graduated. The couple married on June 27, 1982. The couple is happily married ever since. 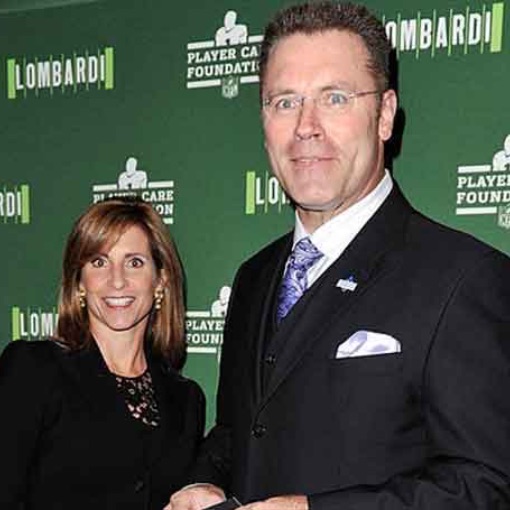 In 1985, they gave birth to their first child, Christopher Long. Christopher, 33, is now a professional football player and is the star NFL defensive of Philadelphia Eagles.

After three years since giving birth to their first child, they welcomed their second child, 1988, Kyle Howard and then another child named Matthew Howard in 1990. Kyle, 30, is now in Chicago Bears of NFL as an offensive lineman. 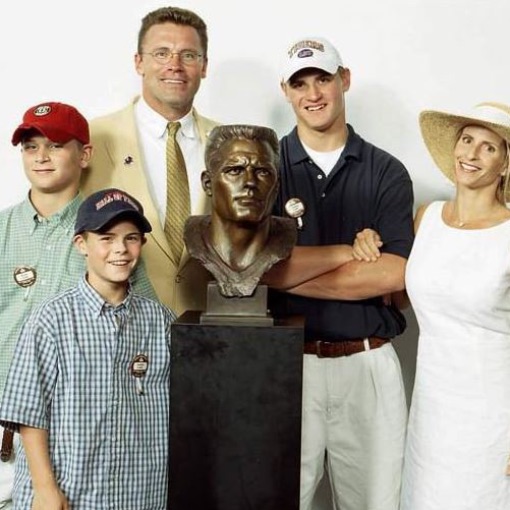 The first two sons are active in the NFL, whereas the youngest child is a scouting assistant, as well as a personal assistant for the NFL team, the Oakland Raiders. After all, their dad is a former NFL player.

Diane and Howie were seen attending the Friars Club Roast of Terry Bradshaw at the Arizona Biltmore in Phoenix in 2015, Arizona, during the ESPN Super Bowl Roast. The couple is often found supporting their sons on their football matches.

Diane Addonizio was born to Catholic parents. Other information regarding their identity remains unknown at the moment. She grew up in Red Bank, New Jersey, USA.

Addonizio graduated with a law degree from USC School and began her career as a lawyer. However, she decided to forsake the law career after working in a law firm for a while, in favor of life as a businesswoman. She started making strategic investments with her and her husband's incomes.

Besides being a businesswoman, she takes an active part in charitable endeavors and provides support and money. Although Addonizio is known for her dislike of social media and appearing in the spotlight, she is often seen making appearances with her husband. She is not active in any social media.