Deyverson has played for multiple clubs based in Brazil since his debut. He played as center-forward for Palmeiras and left and right winger if needed for his team. Playing for the club Palmeiras, he has won multiple awards, including Campeonato Brasileiro Serie A 2018 and Copa Libertadores 2021.

Who is Deyverson? (Family, Height)

Deyverson Brum Silva Acosta, known as Deyverson, was born in the capital of Brazil, Rio de Janeiro, on May 8, 1991. The 30 year holds Brazilian Nationality, and his zodiac sign is Taurus. Deyverson, a Brazilian professional striker, has remained silent about his mother, father and siblings. 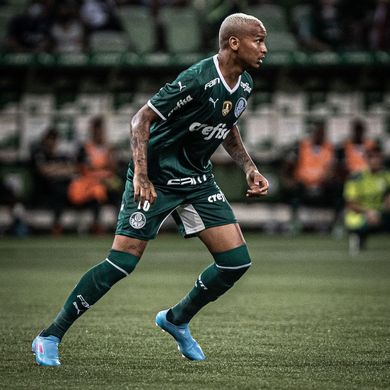 He is a Brazilian citizen who was born and raised in Brazil. The thirty-year-old famous forwarder stands long and measures 6 feet and 2 inches. Deyverson is tall and weighs 78 kg. He has terse and grey colored hair, whereas he has small black eyes.

How much does Deyverson earn by playing football?

Deyverson, a Sociedade Esportiva Palmeiras football player, played at a well-known Brazilian soccer team. As a result, we can say that Deyverson earns an incredible amount of money. Deyverson's current market value is 2.80M euros, according to the latest report on December 17, 2021. On January 24, 2017, he had a market value of 5M Euro. 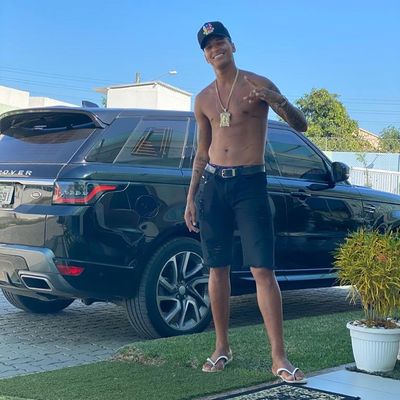 According to salary sports, his yearly pay for Palmeiras for the season 2021-2022 is 728,000 Euro and his weekly wage is 14,000 Euro per year. He is, without any doubt, the wealthiest player on Palmerias's squad. Deyverson has a net worth of $4 million. His contract with Palmeiras ends on June 30, 2022. Deyverson also earns a good amount of money from advertisement deals.

Deyverson is a married football player. He has married his longtime girlfriend, Karina Alexandre. Karina is a Veterinarian by profession. Deyverson and Karina are also blessed with two children, one boy and one girl. 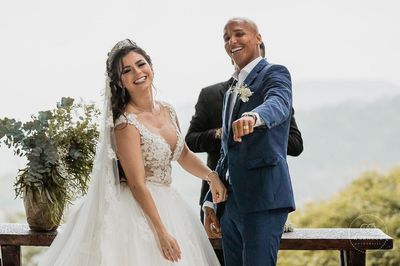 Deyverson loves to share his family pictures on his Instagram account. They both love to travel whenever they get free time. So, as of 2022, Deyverson is happily married to Karina and is the father of two children.

Deyverson returned to his birthplace on July 11, 2017, after signing a five-year contract with Palmeiras. He scored nine goals to help the team win the 2018 Campeonato Brasileiro Serie A, but with the signing of Luiz Adriano, he slid down the pecking order.

Deyverson returned to Spain on January 21, 2020, after agreeing to a loan contract with Getafe CF in the top division for the balance of the season. On August 23, he returned to Alaves temporarily as well.