Desirae Krawczyk is a professional American tennis player who has been popularly known for her single titles on the ITF Circuit and the WTA Tour. Desirae Krawczyk has a career-high WTA double ranking of world No. 17, where she has won six WTA Tour double titles and six double titles on the ITF Circuit. Desirae is known for winning the 2021 French Open and 2021 US Open mixed double events.

The American tennis player was born on the 24th of January, 1994, in the beautiful town of Rancho Mirage, California, where she grew up with her parents, where she managed to practice during her childhood. She was born to Teddy and Maria Krawczyk, her father was a massage therapist, and her mother is a Nurse, Desirae stands 5 feet 7 inches tall.

Net Worth, Earnings, and Sponsors of Desirae Krawczyk

From multiple sources, Desirae is believed to have an estimated net worth of $500,000 approximately, which she collected as a professional tennis player. This includes her assets, monetary values, properties, and earnings. Apart from her tennis career, Desirae has earned well through Sponsorships dealing with various top brands. 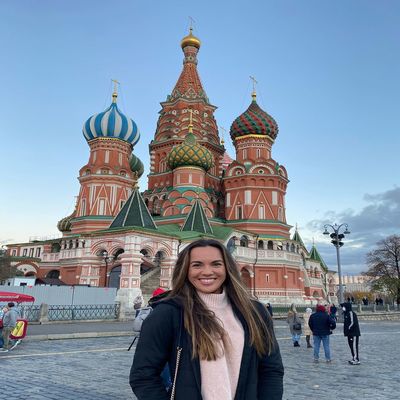 Representing the United States in numerous competitive leagues, including the Australian Open, French Open, Wimbledon, and US Open, Desirae has collected total prize money of $654,981 as of the date.

Desirae has a racquet sponsorships contract with Babolat, where she uses Babolat Pure Aero racquet. She earns well through her sponsorships, including her outfit sponsorship with Nike and Addidas.

Aside from her professional life as a tennis player, Desirae is dating Andrew Harris, who is also a professional Australian tennis player. Following the same passion, the couple is often seen together on the tennis field. 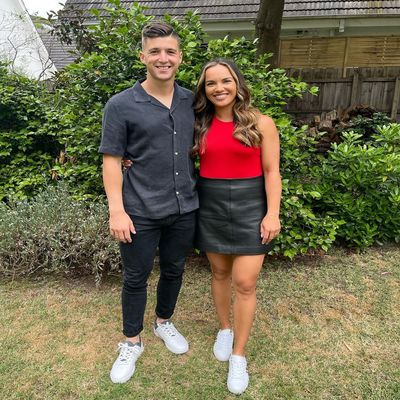 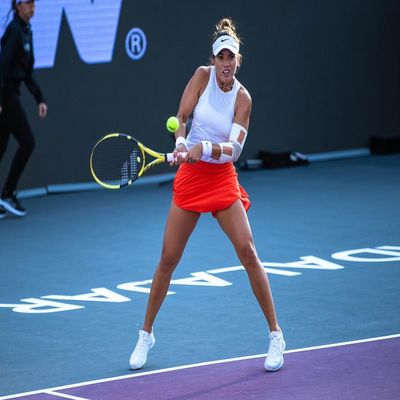 Desirae made it to the final of the US Open, where they won the title in the mixed-doubles Grand Slam Final. By 2021, she became the first to win three Grand Slam mixed doubles titles in a year.