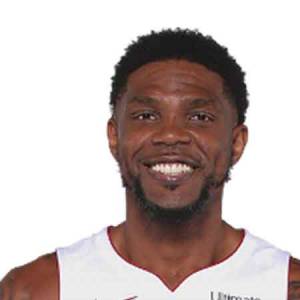 Derrick Jones Jr. was born on February 15, in 1997. As per his nationality, he is American. Further, his star sign is Aquarius. He grew up along with his brother Lakeem Johnson and two sisters Dej'sha Jones and On'Jesha Jones. 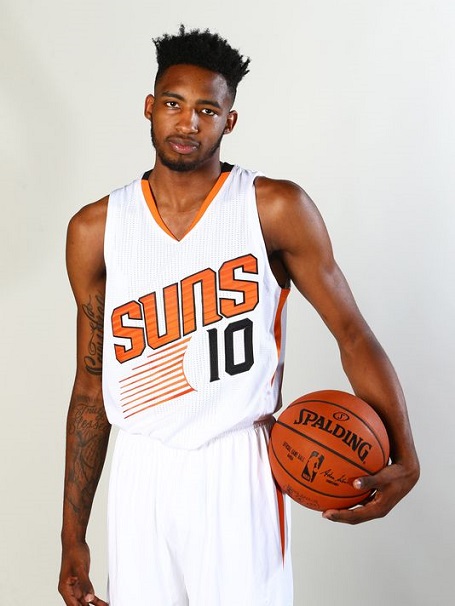 Derrick Jones Jr., in his high school career, held an average of  19.2  points and 10.1 rebounds. After completing high school, He enrolled at UNLV in 2015 and played for the UNLV Runnin' Rebels.

NBA player Derrick Jones Jr. is the son of Derrick Sr. and Otiesse Jones. He also has a brother, Lakeem Johnson, and two sisters, Dej'sha Jones, and On'Jesha Jones.

He has a very good impression on his family member. He is also supported by his family.

Further, in his life, there is no special loved one other than his family. This 21-year-old player is still single. He is not involved in any kind of affairs or love relationship.

It seems as is if he is busy on making his career and giving all his focus on his game.

Derrick Jones Jr. currently plays for Miami Heat. He has signed a two-way contract with the Miami Heat on December 31, 2017. On January 9, 2018, 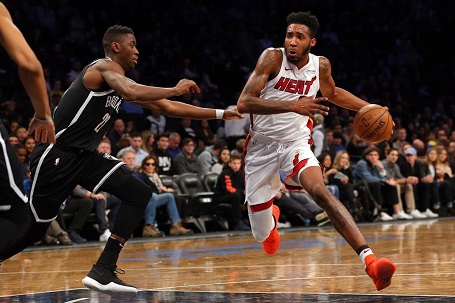 Derrick Jones Jr. made his first start for the Heat in just his third game. He recorded 8 points, five rebounds, 1 assist and 2 blocks against the Toronto Raptors.

As of 2018, Derrick Jones Jr. has an estimated net worth of over 15 million. He reportedly signed a two-way contract with the Miami Heat in 2017. Further, the NBA player has an average salary of $1,512,601 annually.

Other than being a famous NBA Star, Derrick Jones Jr. is pretty famous in social media. He has about 127k followers and gets 5k likes on average. In Twitter, he has  13.1 k and 585 likes.

Here are some facts about Derrick Jones Jr.