Finn Andersen popularly known as Karrigan in the world of E-sports is a Counter-Strike: Global Offensive (CS:GO) player who is the game leader of Mousesports. Previously, he played for the Team Envy, Team SoloMid, team Dignitas, Faze Clan, and Astralis.

Master's degree holder in business administration, Karrigan has made a quite good amount of net worth from his professional E-sports playing career. So, how much net worth does he have?

Is Karrigan Married? Know about his Personal life

Finn Anderson is a popular name in the online gaming world since he is one of the most reputed players of the Counter-Strike and he is currently neither married nor engaged. Karrigan is in a romantic relationship with his lovely and gorgeous girlfriend Anja Suder. 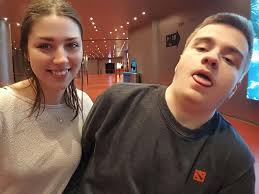 Karrigan met his girlfriend in the first Blast Pro afterparty in Copenhagen and since then, they started dating each other.

Karrigan's girlfriend Anja mentions that he has positive energy inside him and is a humble guy who respects everyone. 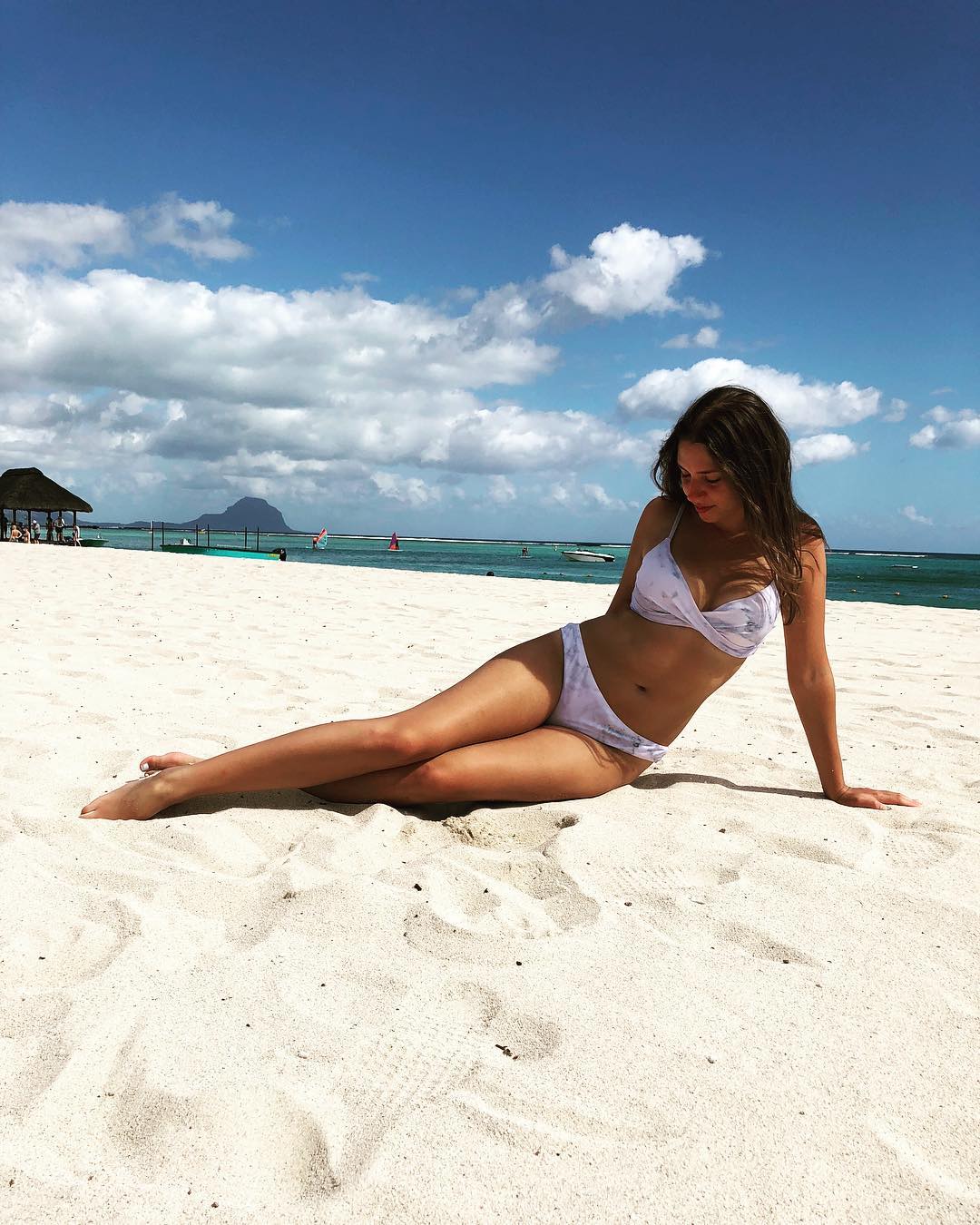 Anja is also a gamer by profession since her siblings are also involved in e-sports and she got inspired by them to join e-sports. So far the lovely love birds seem to be enjoying their relationship and haven't yet reported any disputes in their affair. 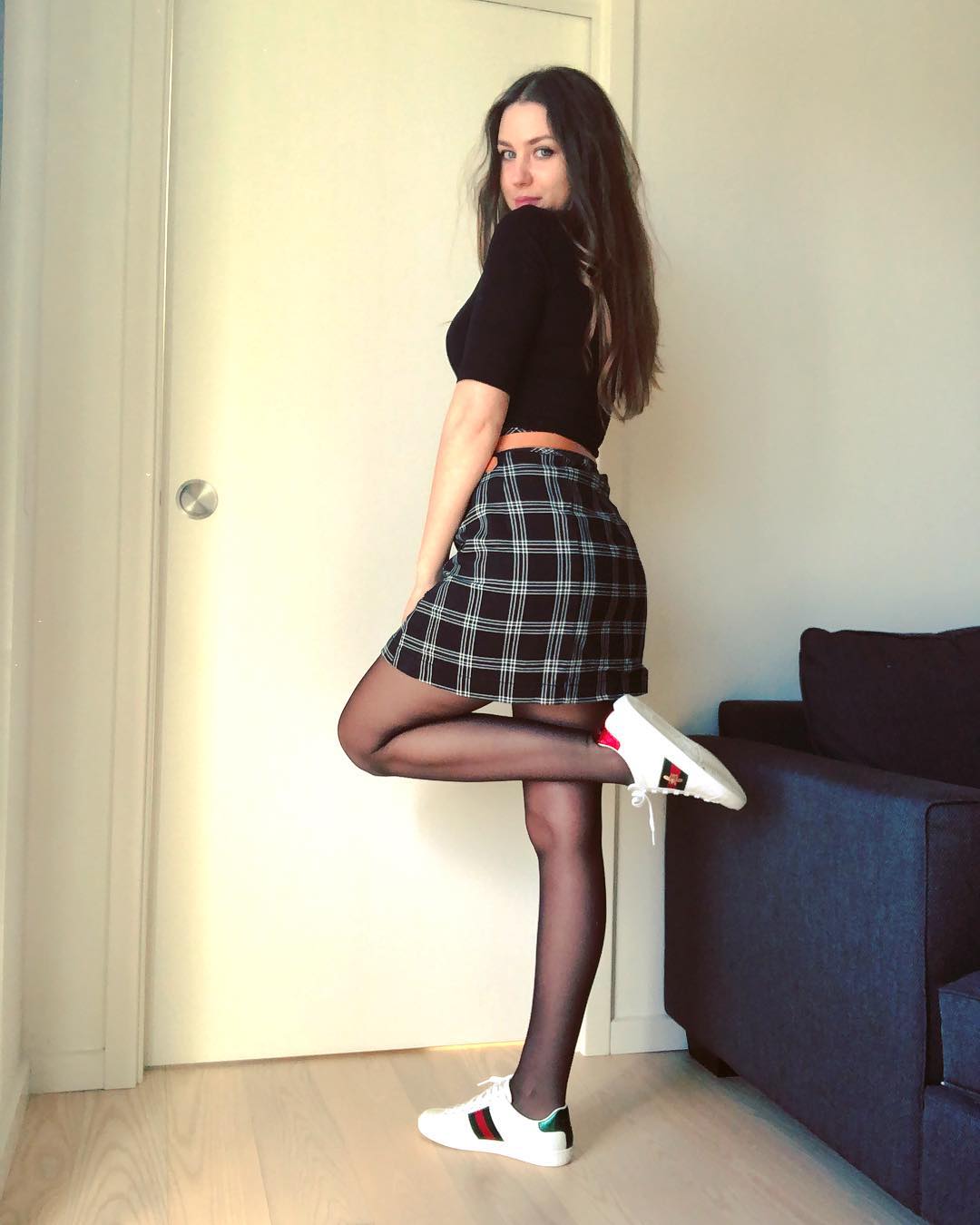 Karrigan and his girlfriend Anja has good bonding as they both are involved in gaming. This has led them to have a good relationship and kept them together for so long.

Karrigan started playing online games since an early age so he has made a decent amount of net worth and his net worth is estimated at around $500,000 as of 2022. So far he has collected a sum of around $781,714.07 as a prize money from almost 167 tournaments.

The detailed information regarding the career earnings/income of Karrigan is listed below in the table:

In addition to this, in the last 90 days, Karrigan's income is around a sum of  $20,650.00 from five tournaments. Since he is still pursuing his esports career he is projected to add some extra sum to his net worth.

Finn Anderson was born on  April 14, 1990, in Arhus, Denmark. He holds Danish nationality and belongs to the mixed ethnic group. He is of Danish and German descent and speaks both languages. 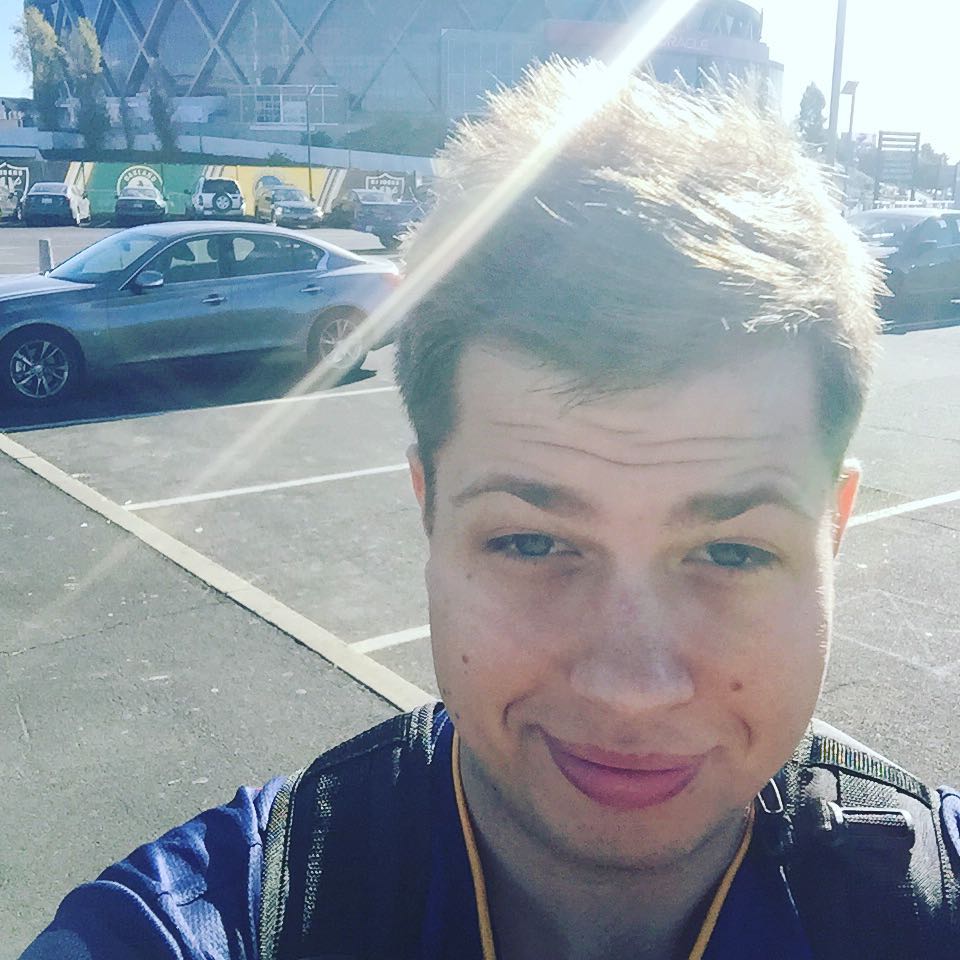 He spent his childhood in Copenhagen with his brother. As far as his educational qualifications are concerned, he completed his Master's degree from Copenhagen Business Scool in business administration and auditing.

Karrigan started playing Counter-Strike since 2006  and joined full gaming in 2010 where his teammates were Michael “Friis” Jørgensen and Timm “ArcadioN” Henriksen. His team won several tournaments in 2012. Later on after the advent of the Counter-Strike. he started playing with the team Mouse ports.

He also played for the Copenhagen Wolves and Team SoloMid. Moreover, Karrigan was denied to enter the USA due to ESTA in the ELeague Season 1.  In 2016, he was transferred to the Faze Clan.