WNBA veteran player, DeLisha Milton-Jones professionally played 17 years long at WNBA's different teams: Los Angeles Sparks, Washington Mystics, San Antonio Silver Stars, and for many other leagues. Upon her retirement in 2016, she pursued her career as a coach and currently stands as the assistant coach of the Syracuse Orange women's basketball team.

University of Florida Athletic Hall of Fame recipient, Milton-Jones was born on 11th September 1974, in Riceboro, Georgia. The six feet one inch tall holds an American nationality and belongs to Afro-American ethnicity.

The forty-five years old is married to Roland Jones. Further, her net worth as of 2019 is approximately $1 million.

Milton-Jones' net worth is approximately $1 million as of 2019. The major source of her earning is her basketball career, initially as a player and subsequently as a coach.

According to the source, the averages Women Basketball Coach salary in the USA is $45,000 per annum. Moreover, entry-level positions start at $18,000 yearly, while most experienced ones make up to $76,500 per year. As Milton-Jones has earned many experiences in WNBA, she is expected to make $76,500.

Besides, Milton-Jones has summoned a decent sum through her 17 years long as a basketball player.

Milton-Jones tied the knot with Roland Jones on July 1, 2003. The couple shares common interests as both are basketball players. Though the two have been retired as a player, they are still in the field, Milton-Jones as a coach while her husband is overseeing his wife’s business.

In an interview, Milton-Jones said, “We’re a couple of the millennium.” 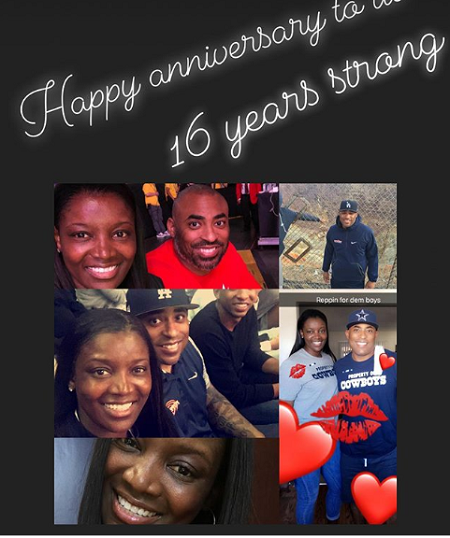 The couple recently celebrated their 16-year anniversary in 2019. On the occasion, the WNBA legend shared a collage of the photos with her husband and wished with a sweet caption.

Milton-Jones was born to DeLisha Lachell Milton, who raised her as a single parent. Besides, she descended, mainly, from Yoruba people and Hausa people of Nigeria. 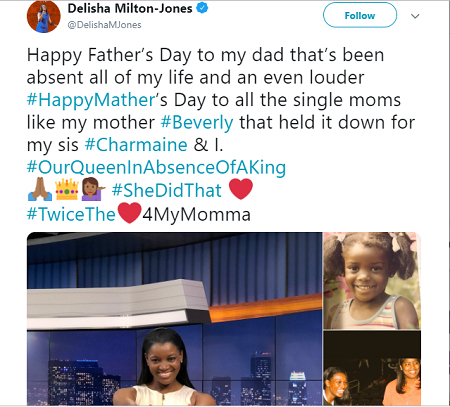 She enrolled at the Bradwell Institute in Hinesville, Georgia, where she played high school basketball for the Bradwell Tigers.

Later, she took on coaching as her career and became the second woman after Ashley McElhiney to coach a men's professional basketball team when, in 2005, she took over the ABA's Los Angeles Stars.