Jackie has represented the United States Basketball’s three-on-three women’s team in the World Beach Games in Doha, Qatar which was held in October 2019. Furthermore, she started her playing career, playing college-level basketball, representing the team of Notre Dame.

Jackie Young was born on September 16, 1997, in Princeton, Indiana. She was born under the star sign, Virgo and holds an American nationality. Jackie's height is around 6 feet and weight is around 75kg.

Jackie, who just got drafted in 2019, is yet to make remarkable earnings in her career as she was drafted recently in 2019. Currently, she is under a 4 year / $236,283 contract with the Las Vegas Aces. Likewise, her contract has assured her $59,071 as an annual average salary. 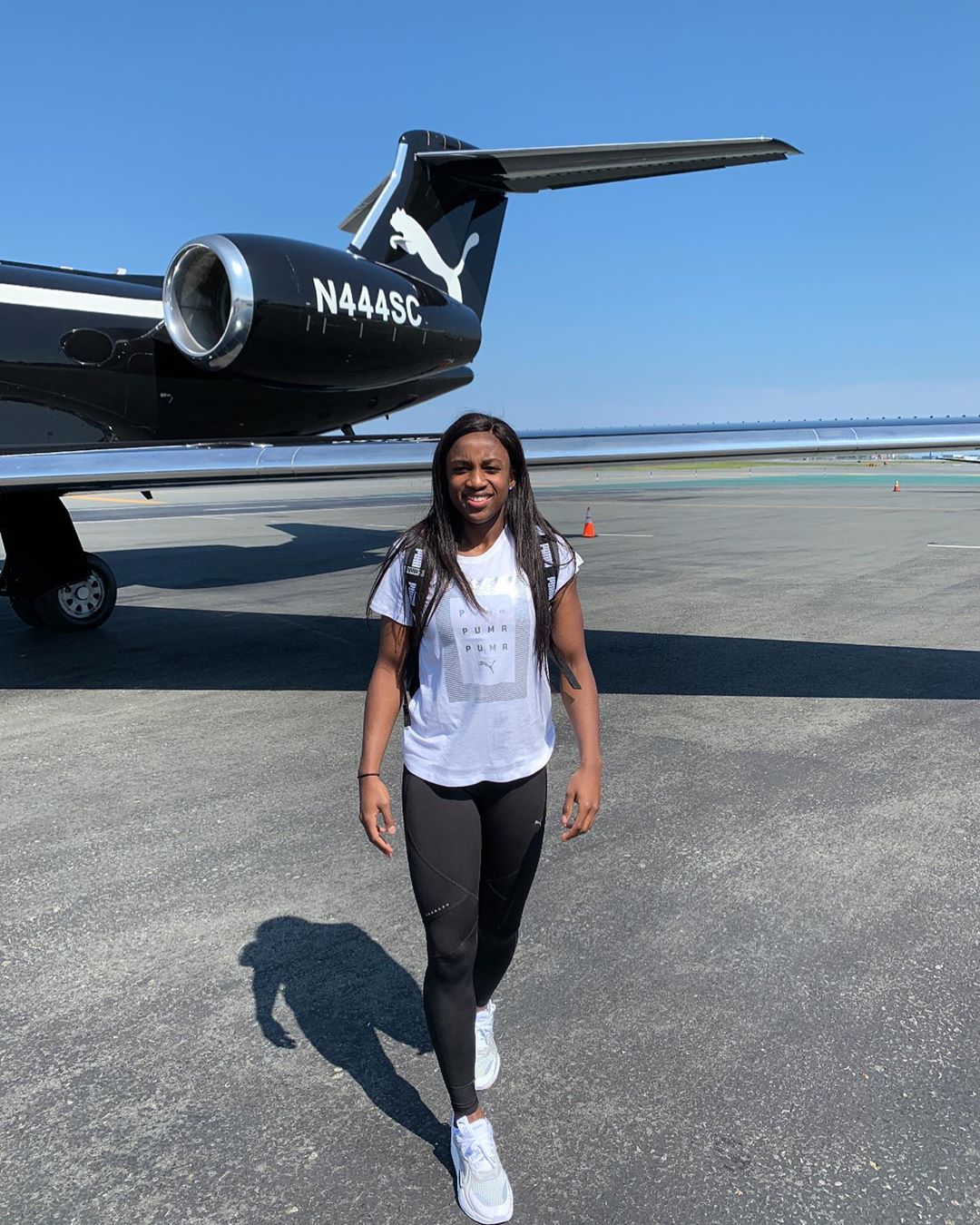 As a matter of fact, she is one of the lowest-paid players of the team and on the other hand, Liz Cambage and Dearica Hamby are the top paid, each earning $115,000 as an annual average salary.

The Aces guard also makes additional income from her endorsement deals. She has a deal with puma and promotes the brand on her Instagram. Recently, she uploaded a picture of her in puma outfit and traveling on puma jet with a caption of "Jy on PJ" on her Instagram account. Also, she wore Sherri Hill on her prom night which belongs to the expensive clothing line.

Jacke Young, who is a popular basketball player in the States, is currently single and unmarried. Further, she seems to be concentrating on her career rather than love and affairs. Stalking her Instagram, she once uploaded a picture of her in prom 2016 with a guy named Mario Barnes who could possibly her prom partner. 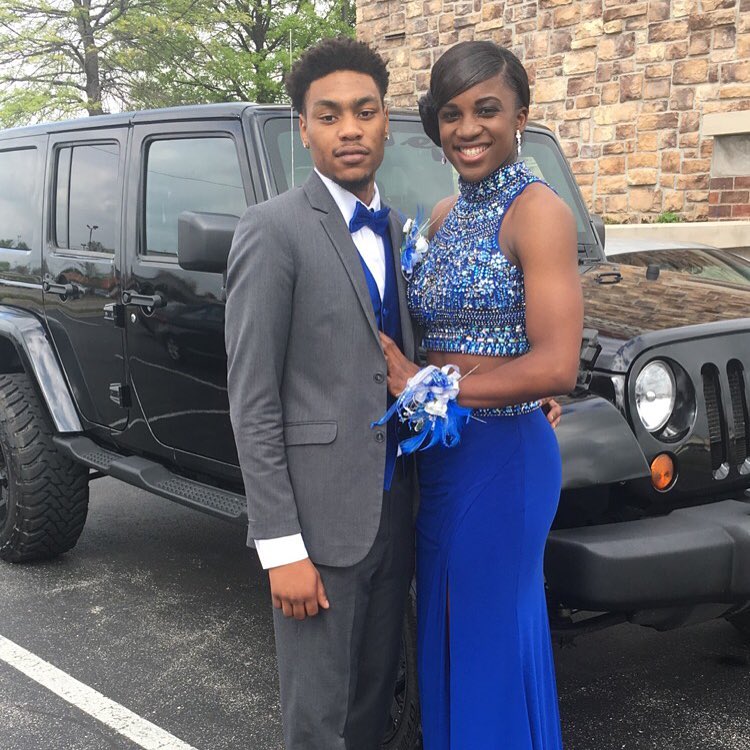 Besides that, there are no rumors about her dating life and past affairs.

Talking about Jackie's education background, she is a graduate of Princeton Community High School. Later, she attended the University of Notre Dame where she matured as a professional basketball player. Her notable achievement, playing college-level basketball includes reaching NCAA final twice and winning one of them in 2018.