Dede who played in the NFL for three seasons has an estimated net worth over $1 million which is entirely generated from his professional career. Moreover, he has collected $2,259,098 as career earnings, playing for the single team, Jacksonville Jaguars. As of now, Westbrook receives $769,039 as ana annual salary from Jaguars.

Dede Westbrook Earnings; How much is his net worth?

As of 2019, Dede Westbrook has an estimated net worth over $1 million which is solely generated from his professional career. Further, he has accumulated $2,259,098 as career earnings, playing for the single team, Jacksonville Jaguars. 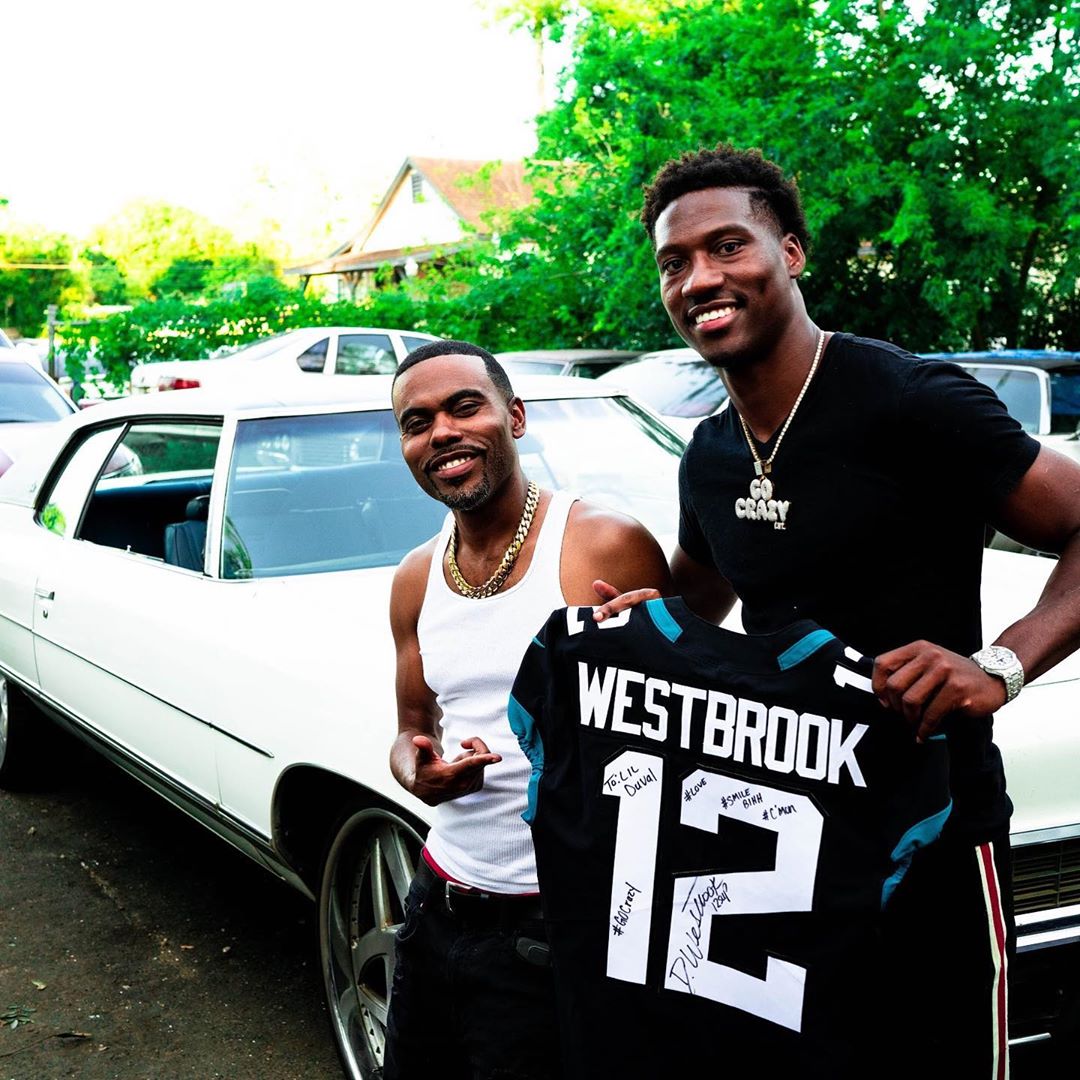 Dede Westbrook posing with his signed t-shirt in front of his car SOURCE: Instagram

Furthermore, Dede is 31st best-paid player of Jaguars whereas Andrew Norwell and A.J. Bouye are among the highest-paid player with an annual average salary of $16,000,000 and $15,406,250 respectively.

In addition, the details about Dede's assets like cars and house is not in the media yet. Also, he has never mentioned his endorsement deals in his social media. However, with the reference of other players, we believe Dede is also enjoying a decent amount of money from the brand he endorses.

Is Dede Westbrook in a Relationship? Curious about his Relationship Status and Personal Life?

The 25 years old Dede is yet to be married and importantly, the news about him getting involved in relationship or affairs is not in the media yet. However, it's hard to assume the relationship status of athletes as some of them maintain their affairs secretly.

As of now, nothing is concrete and the only option we have is to wait until Dede decides to talk about his current relationship status publically. 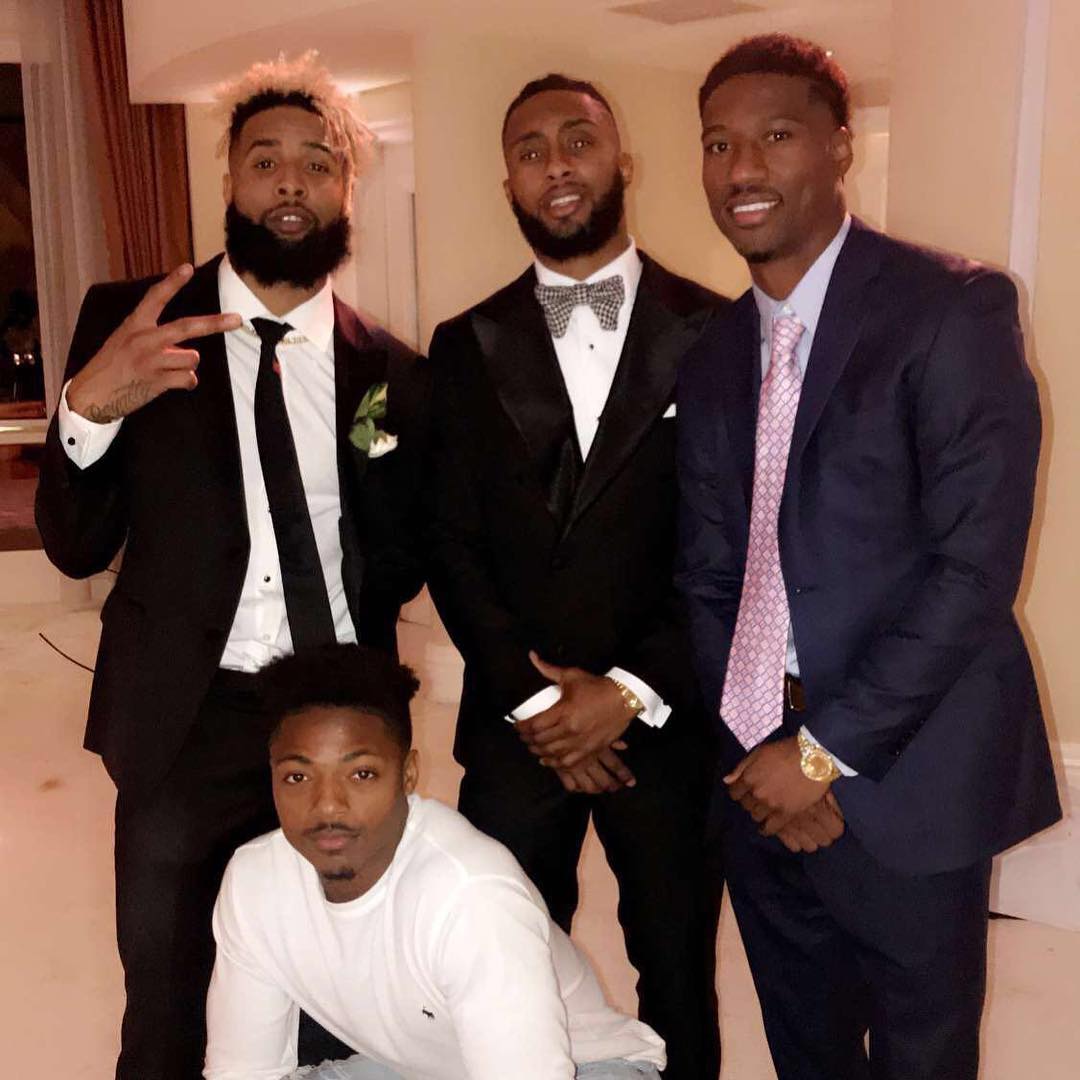 Likewise, Dede is equally focused on his career and most of his social media post is related to his professional life. Despite being a career-focused guy, he has maintained an excellent social life as he never misses a chance to spend his spare time with his friends and family.

Well, the football players are known for having a well-built body and so does Dede have. In particular, Dede stands in a height of 1.83 m (6 feet) and weighs around 81 kg.

He signed his first professional contract on May 16, 2017, with Jacksonville Jaguars. As pf now, he is playing along with some of the famous NFL players like Nick Foles, Jalen Ramsey, Josh Allen, and many more.