As a Shooting guard / Small forward, DeAndre' Bembry reportedly earns around $1,826,396 as his yearly salary from Atlanta Hawks. Further, DeAndre' Bembry has an estimated net worth of over $2 million.

DeAndre' Bembry was born on July 4, 1994, in Charlotte, North Carolina. He was raised by a single mother, Essence Bembry. As per his nationality, he is American and belongs to African ethnic group. Further, his star sign is Cancer.

He grew up together with his sibling Adrian Potts, who was shot and killed outside a Charlotte apartment building in an attempt to break a fight.

DeAndre' Bembry Net Worth And Salary

DeAndre' Bembry so far has made earnings of $4,701,600 from his entire NBA career. In addition, he is a 14th best-paid player, standing behind Kevin Huerter who reportedly earns $2,250,960 annually. 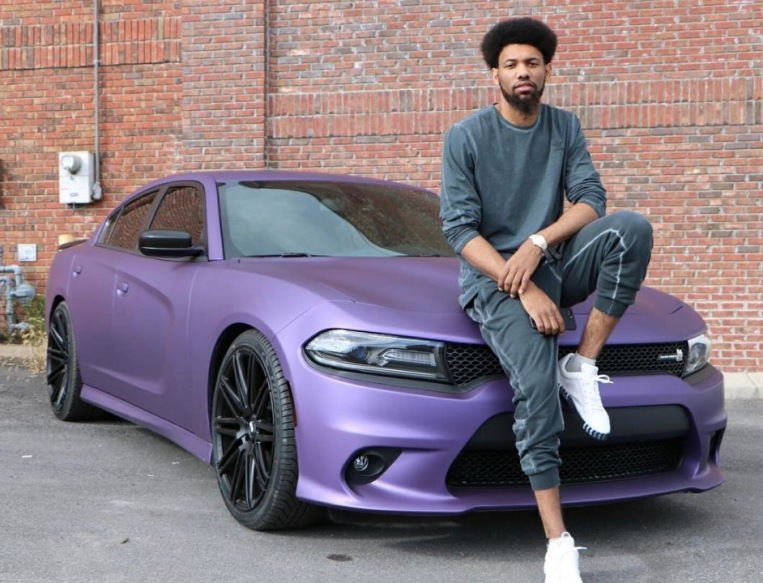 Moreover, he will reportedly earn $2,603,981 for 2019/2020 season. Kept aside DeAndre' Bembry financial earnings, his personal assets includes a Home and a Car.

On 23 June 2016, the Atlanta Hawks selected Bembry for the 21st overall selection in the 2016 NBA draft and eventually signed a rookie scale contract with hawks on On July 15, 2016.

Bembry made his NBA debut against Washington Wizard, recording two points and one rebound in two minutes off the bench. 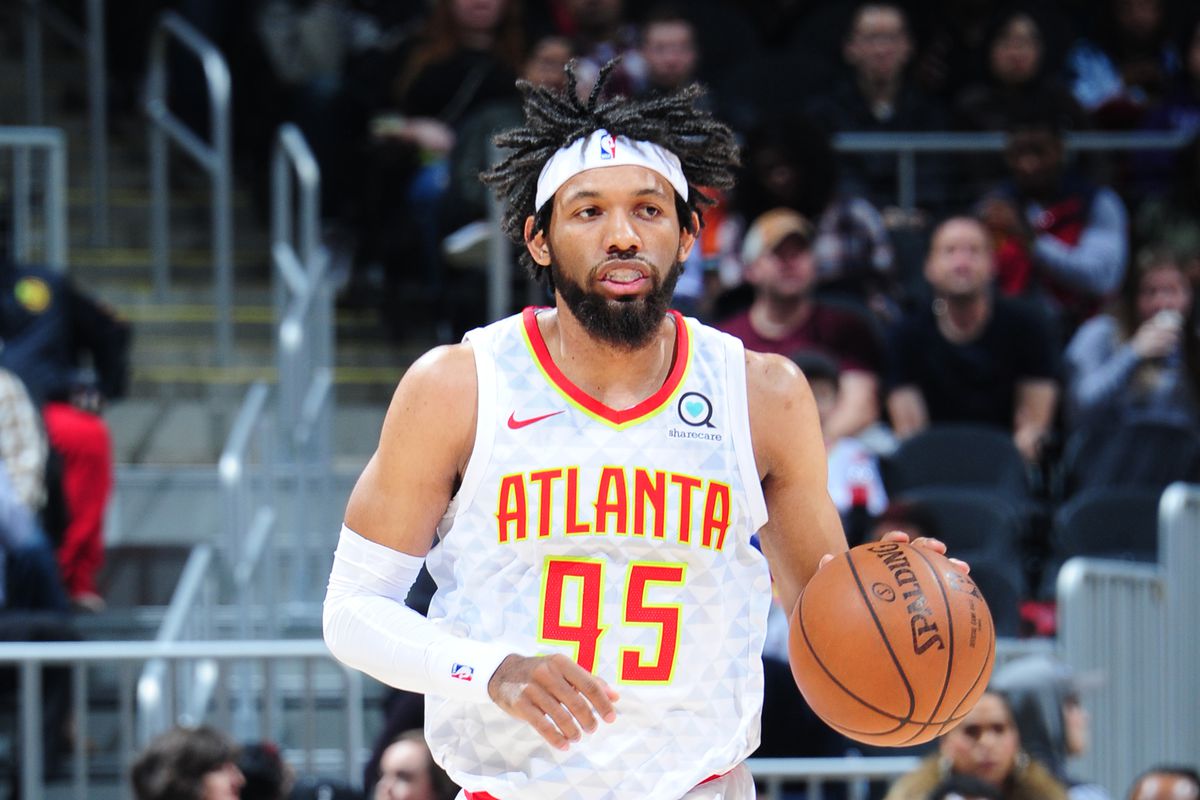 Some of his stats playing for Atlanta Hawks are:

Currently, Bembry wears jersey no 95 and play along with his star teammates Alex Len, Vince Carter, John Collins and many more

There is no information on his relationship and his affairs. In addition, Bembry seems to be focused on building his career and has kept his romantic relationship hidden from the general public.

The Famous NBA star is 6 feet 6 inch in height and weighs around 210 lbs.  Other than being a famous NBA Shooting guard / Small forward, DeAndre' Bembry is pretty famous in social media, having 22.6k followers on Instagram and 7,388 followers on Twitter.