In addition, football players who are lucky enough to play in the NFL can definitely earn a good income. The average salary in most positions may be up to $500,000. Deandre who finally got drafted in the 2019 NFL draft earns $2,631,429 as an annual average salary. Also, by the end of 2019 season, he is expected to collect $6,170,064 as entire career earnings. 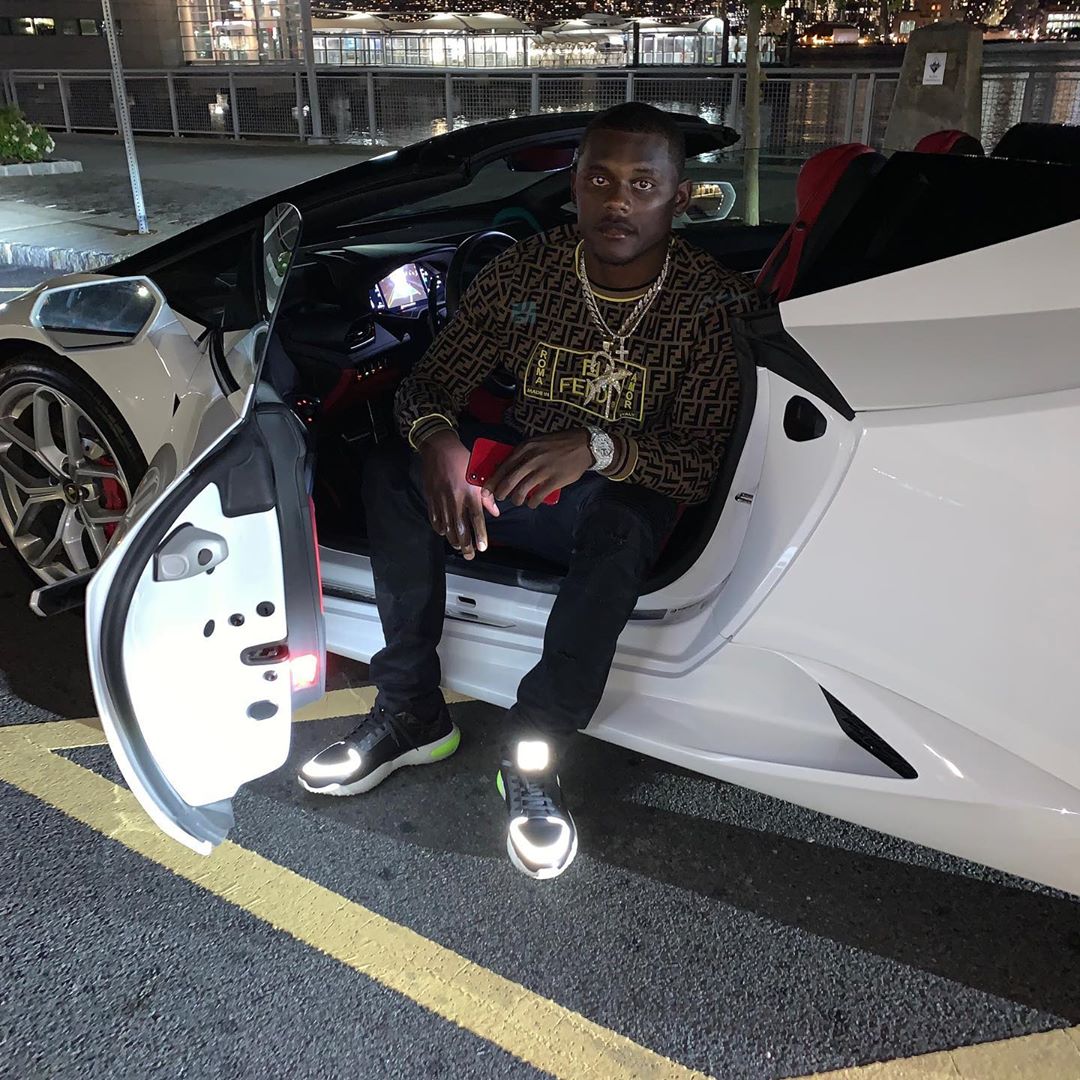 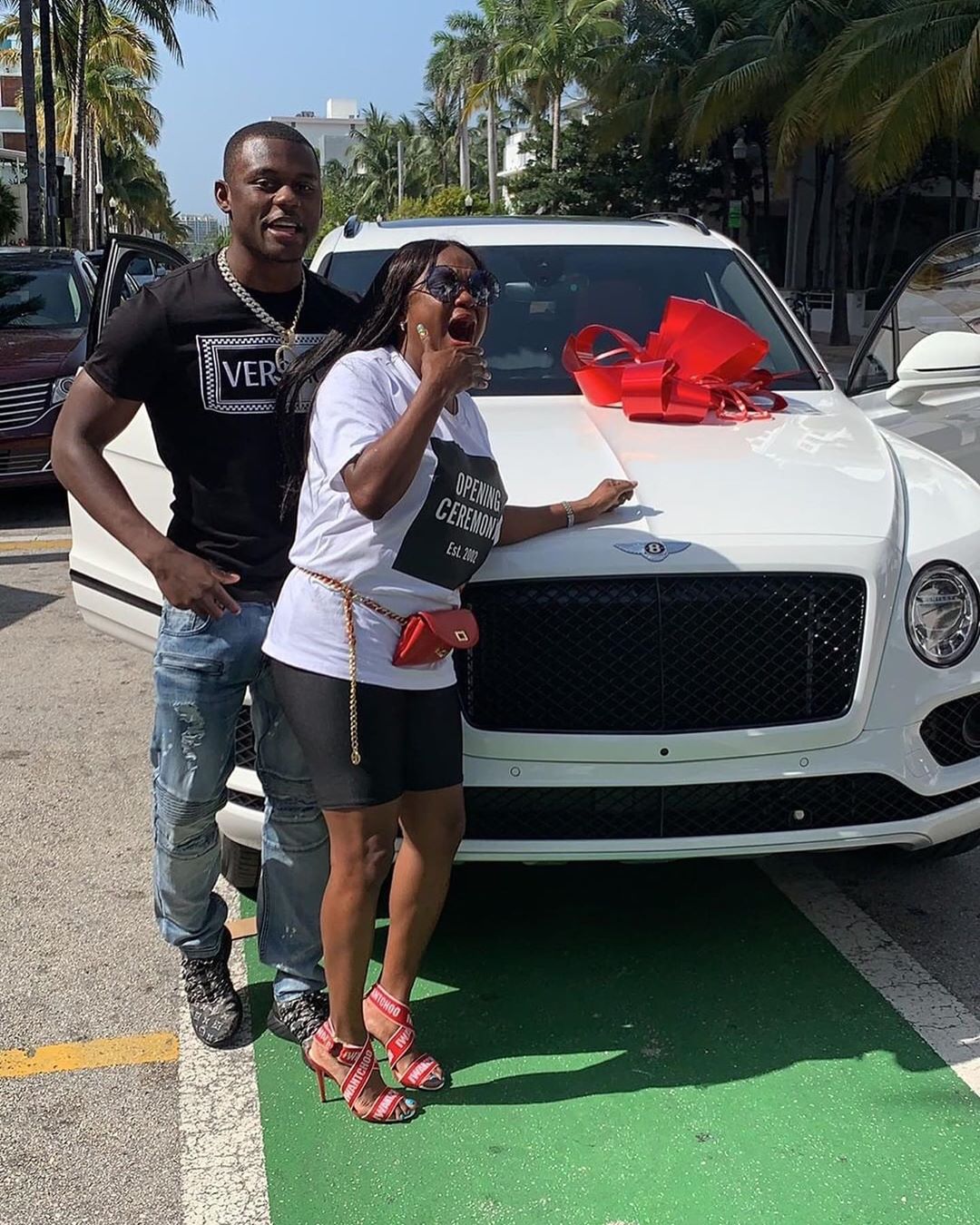 Deandre Baker and his mother along with his car
SOURCE: Instagram

Apart from career earnings, Baker seems to be fond of luxurious cars, including a Bentley car which has a starting price of $200,000 and can go up to millions of dollars.

As he is an early stage of his career, he seems to be focused on establishing himself as one of the best cornerback similar to  Ronald Darby.

Deandre Baker was born on September 4, 1996. As per his racial background, he is American and belongs to the African ethnic group. Further, his star sign is Virgo. Additionally, the details about his parents and siblings are still behind the curtains.

Baker was an All- American Sprinter during his time at the Miami Northwestern Senior High School and took part in the 4X400 relay race on the second leg. Baker signed with Georgia on the national signing day, despite the speculation that he would sign with Texas on the basis of a tweet he sent the previous night.

Baker played in 11 games as a real freshman in Georgia in 2015. Baker was injured in a game against Vanderbilt during the 2016 season. After the 2017 season, Baker was named to the Second All-SEC Team. Baker considered declaring the NFL draft for 2018 but elected to return to school for his senior year.