Dean Belvins is an American sportscaster who is sports director for KWTV and CBS affiliate in Oklahoma City, Oklahoma. In addition, he is also a co-host of the radio show, "The Total Dominance Hour" and also hosts the weekly Lincoln Riley show.

Blevins is a two-time Emmy Award winner and was voted eight times as an Oklahoma Sportscaster of the Year by the National Association of Sportswriters and Sportscasters. Currently, he is happily married to his wife named Sarah.

Dean was born approximately in 1955. As per his racial background, he is American by nationality and belongs to the white ethnic group. In addition, the details about his family and siblings are not available yet.

Blevins grew up in Norman, Oklahoma, and was an all-state athlete at the high school in football, basketball, and track. He attended Oklahoma High school and was voted as the winner of "Oklahoma High School Athlete of the Year". After his high school, he attended the University of Oklahoma, where he played football and basketball.

Further, he also played as a quarterback in 1974 and 1975 for Oklahoma Sooners football teams.

Dean Belvins Net Worth And Salary

As of 2018, his estimated net worth is over $2 million. In addition, the national average salary for a sports director in the United States is $157,085. The salary estimates are based on 2,907 salaries submitted anonymously by Sports Director employees to Glassdoor.

In addition to his career earnings, his personal asset includes an Oak Tree Country Club home.

For 25 years, Blevins has been announcing football and basketball college games, including 14 years for ABC, CBS, and ESPN. Some of his assignments included important bowl games in the Bowl Championship series. He has also done some work on PPV for Fox Sports. From 1988 to 1994, Blevins served as the sports director for the ABC affiliate KOCO-TV in Oklahoma. In 1998 Blevins joined KWTV as the co-host of the new Sunday sports programme.

In spring 2001, after the death of KWTV sports director Bill Teegins in a plane crash in Colorado that killed nine other players and faculty members of Oklahoma State University, Blevins was appointed as Teegins' replacement as the station's sports director and leading sports anchor.

Further, he has hosted shows for renowned sports figures and coaches, including Barry Switzer, Jerry Jone, and Eddie Sutton, since 1985.

Dean is a married man, currently married to a woman named Sarah in 25th April 1998. Further, the couple has 21 years old some named Carson. 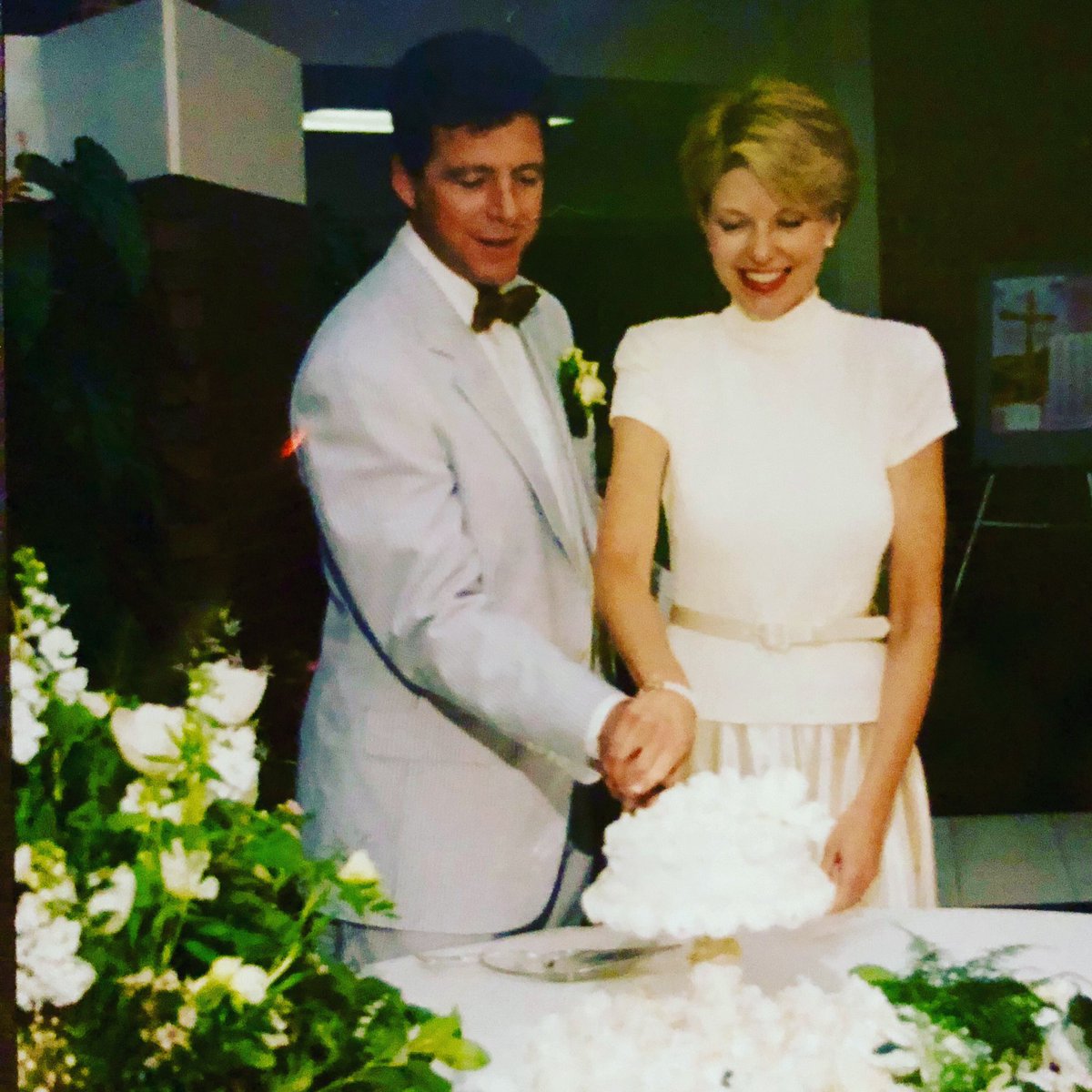 Further, the popular Sportscaster is very famous on social media, having 25.7k followers on Twitter.