Wife of famous NFL quarterback Brett Hundley, Dawnielle Baucham is an American singer, philanthropist, humanitarian and athlete. She is known as Dionne Anyláh in the field of singing. Her husband Hundley plays as a quarterback for the Green Bay Packers.

Dawnielle Baucham has an estimated net worth of over $1 million and she might be receiving an annual salary/income about $50,000. She is married to her boyfriend Brett Hundley.

Dawnielle Baucham Net Worth and Earnings

Dawnielle Baucham has an estimated net worth of over $1 million. Baucham reportedly earns around a sum of $50,000 annually as her earnings from her successful singing and athlete career.

Besides her net worth and income, her husband Brett Hundley has a total net worth of around $3 million with an annual average salary of about $700,000.

The couple is living a lavish lifestyle since they have earned a lot of money from their successful careers. Besides she also works as a philanthropist which adds some amount to her income.

Moreover, she also earned a quite good amount of money during her athletic career.

Dawnielle Baucham is already a married woman. She tied the knot with her boyfriend Brett Hundley on July 8, 2016, in Santa Barbara in front of family and friends. Dawnielle and her husband are college sweethearts since they both attended the same University and their affair started in 2015. 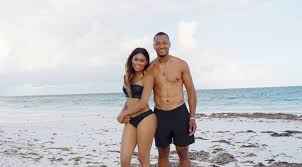 So far there is no news of them having a child and the couple is living a happy married life since there are no rumors of their divorce or separation.

When he heard Dawnielle sing John Lennon's Wanna Grow Old With You, Brett 's love for his wife was clearly reflected in his tears.

Dawnielle was nicknamed as 'flower child" by her friends and family since she was always lost in her dreams. Dawnielle is a gorgeous lady with decent height and curved body shape.

Other than being a famous athlete and singer, Dawnielle Baucham is pretty famous in social media with a huge number of fan following.

As per her bio, Dawnielle Baucham was born in Los Angeles, California, on November 19, 1993. She is American according to her nationality and belongs to a mixed ethnic group. Her star sign is also Scorpio.

Dawnielle completed her schooling from Junipero Serra High School. After completing high school, she enrolled at the University of California from where she completed her degree in philosophy and minored in the music industry.

Dawnielle Baucham started her career as a track and field athlete similar to that of another athlete Galina Becker.  Another popular athlete besides Dawnielle is Rachel Glandorf McCoy who is also the wife of famous NFL player Colt McCoy. 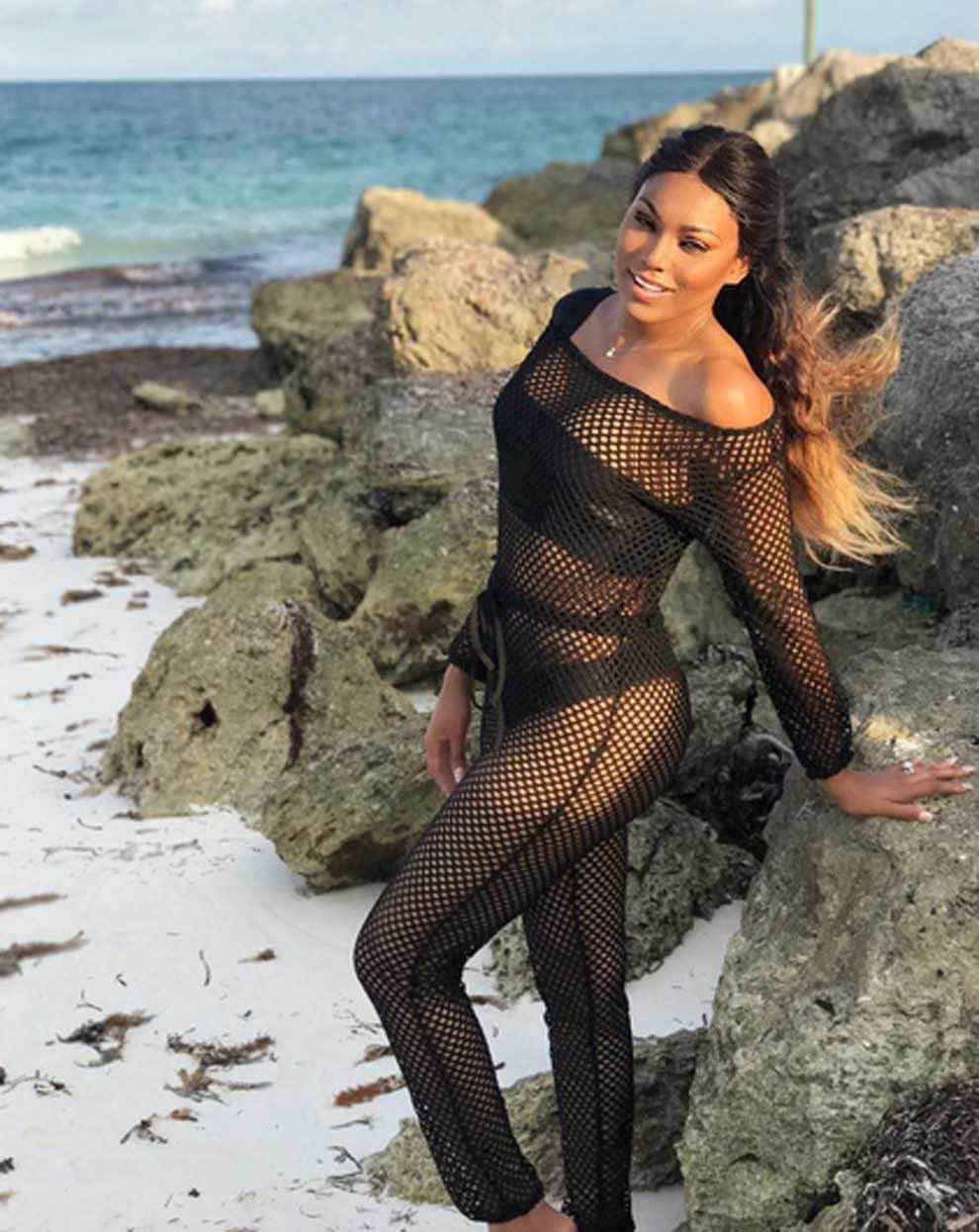 Moreover, she is a singer and released several songs. One of her free streaming songs describes a lifetime honeymoon. Her lyrics also depict a "sex on the beach" scene and include "Louis bags." On July 18, 2017, she released the song and promoted it on social media.