An American athlete and cameraman, Geoff Britten, is known for competing on American Ninja Warrior in seasons six through eight and season eleven. Additionally, he is one of the two Americans to achieve the honor known as Total Victory. Currently, Geoff works as a cameraman for the teams such as Baltimore Orioles, Washington Capitals, and Washington Wizards.

A native of Olney, Maryland, Geoff Britten is American by nationality. Also, he belongs to the ethnic group of white. Additionally, Britten first came to the limelight when he competed on the American Ninja Warrior in season six.

Geoff is a married man, and currently, he is enjoying a blissful marital relationship with his wife, Jessica Britten. Although the details about their relationship and wedding are not in the media, their chemistry suggests that it been a while for their relationship. In particular, the couple is reported to be together since 2006. 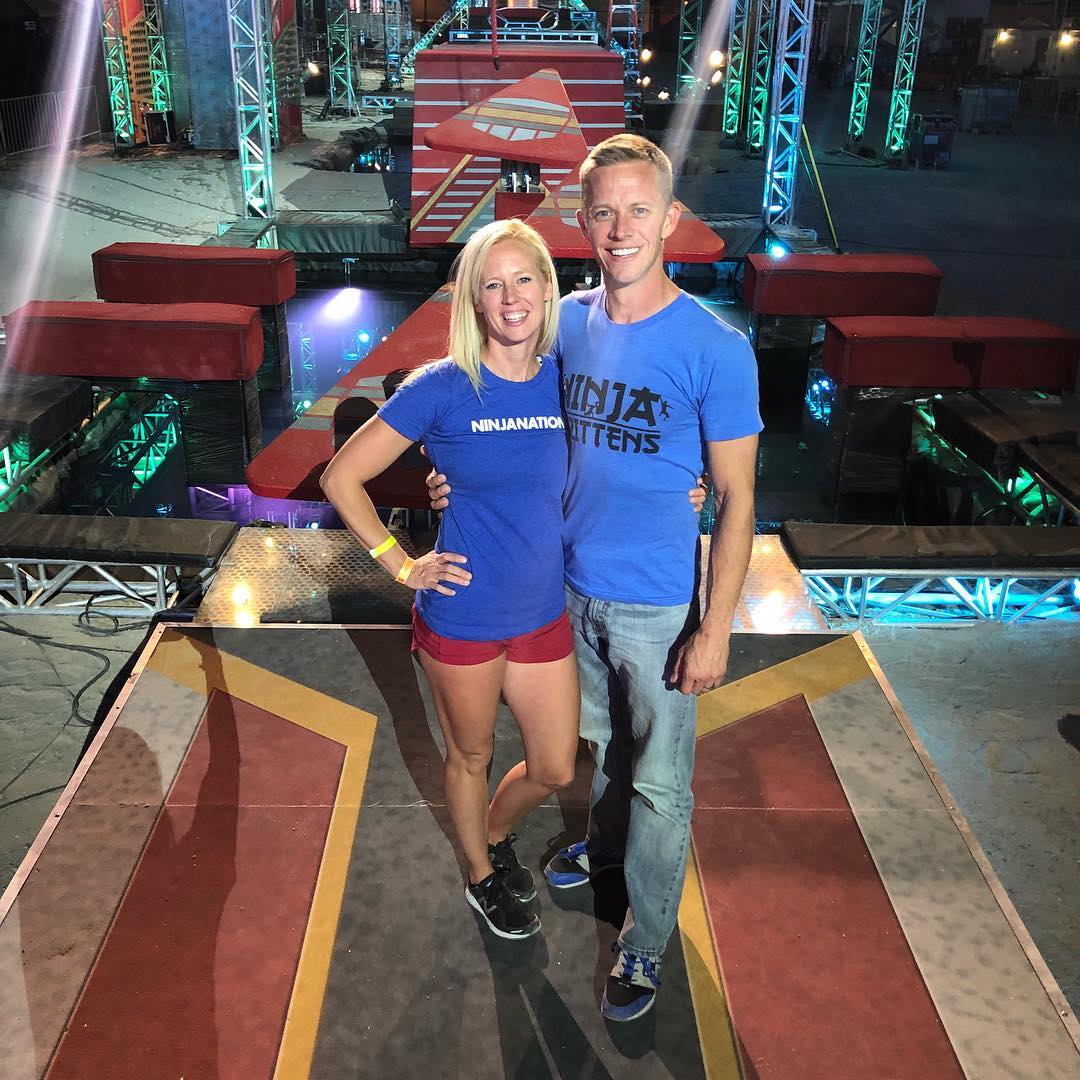 Furthermore, their relationship has perfectly clicked because both of them are into the same profession, i.e. competing in the American Ninja Warrior.

Along with his wife, Jessica, he shares an adorable daughter named Allison. In addition, the couple adores their daughter alot. In one of Geoff's wife interviews, she mentioned her daughter, Alisson, as her biggest source of inspiration. In the interview, she said:

"I actually recently told Geoff that one of my big inspirations this year is my daughter because she's seen Geoff do really well in several competitions. And seen me try really hard and come in just, you know, just shy of the platform in a lot of competitions. So I really want to do well for her so she can be proud of me and say 'My mom is going to beat this course!'" 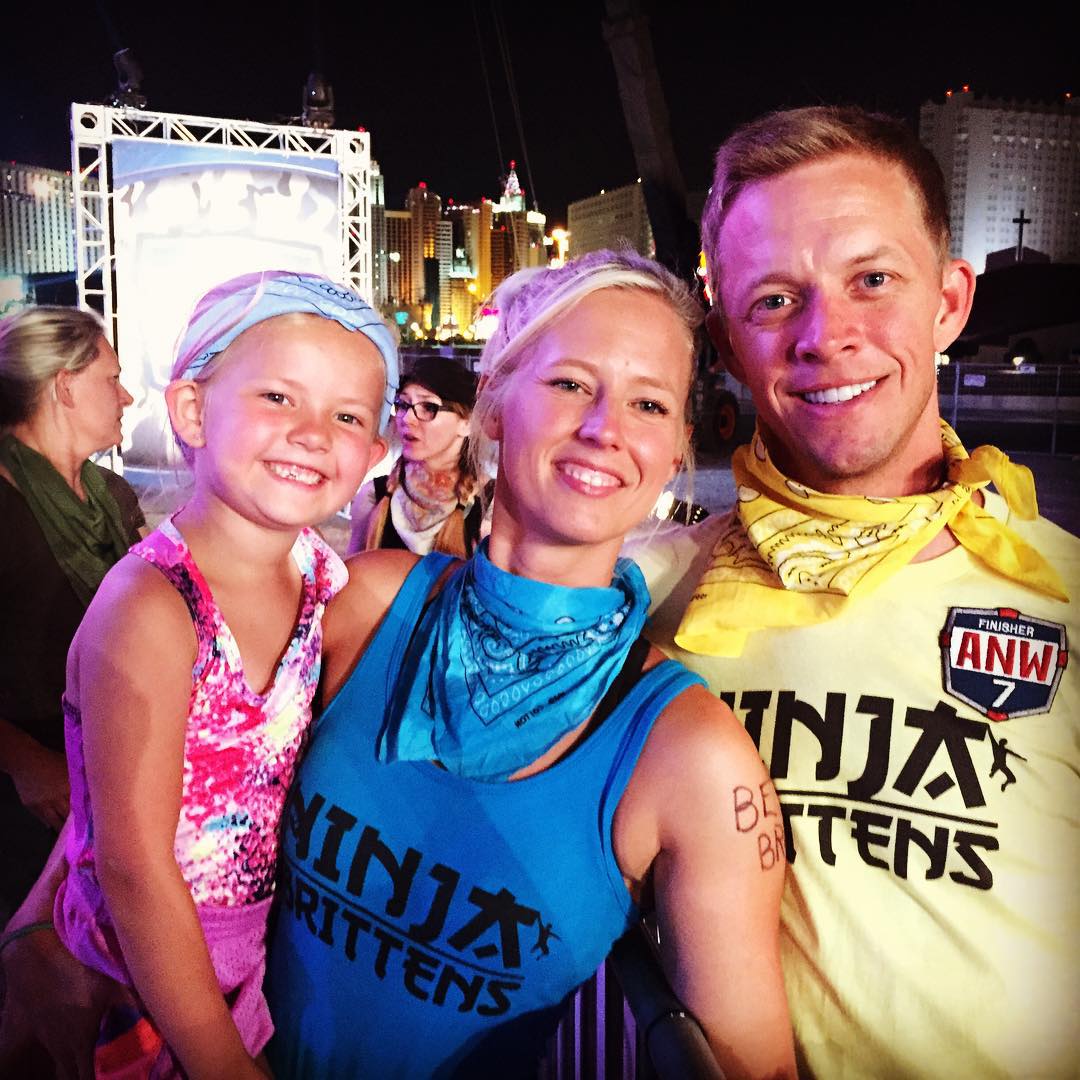 Geoff Britten with his wife and daughter SOURCE: Instagram @geoffbritten

Currently, the couple resides in Olney, Maryland, along with their daughter. Apart from the romantic part of life, the couple loves to sail. Particularly, sailing is an important part of their lives. His wife, Jessica, grew up sailing, and the art is now being practiced by her daughter.

Multi-professional athlete, Geoff has accumulated a massive net worth of over $5 million, generated from his professional career. Additionally, after achieving the honor 'Total Victory' by competing in the season six Ninja Warrior, Geoff was expecting to earn $1,000,000 as prize money. However, his achievement was questioned marked after Isaac Caldiero finished the course over three seconds faster, leading him to win the prize money instead of Geoff.

In addition to the financial aspects, Geoff is the owner of the lavish house situated in Castle Rock, Colorado. After getting the ownership of the house, Geoff posted a picture of his house captioning:

"Home. Wanted to give a big thank you to @waynecavanaugh for taking a chance on this guy, and spearheading our move out to CO and our families first home!! @jessicabritten007 #castlerock #co #home #ninjabrittens #ninjanation" 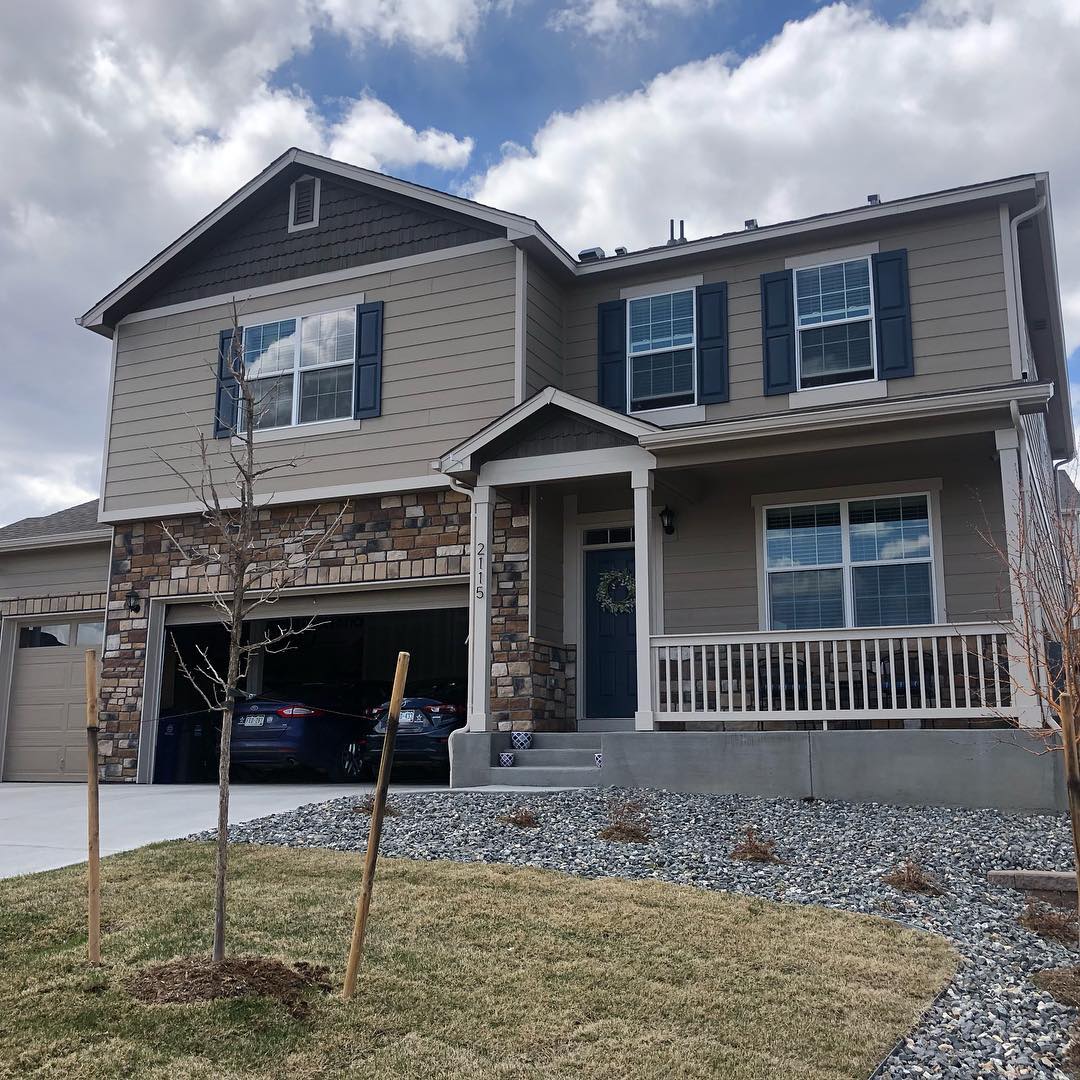 Further, Geoff, along with his wife, owns an expensive ford car, which has a price range between $14,260 to $52,130, depending upon the model. Besides, Britten also earns additional money from the endorsement deals with the different brands, including New Balance. 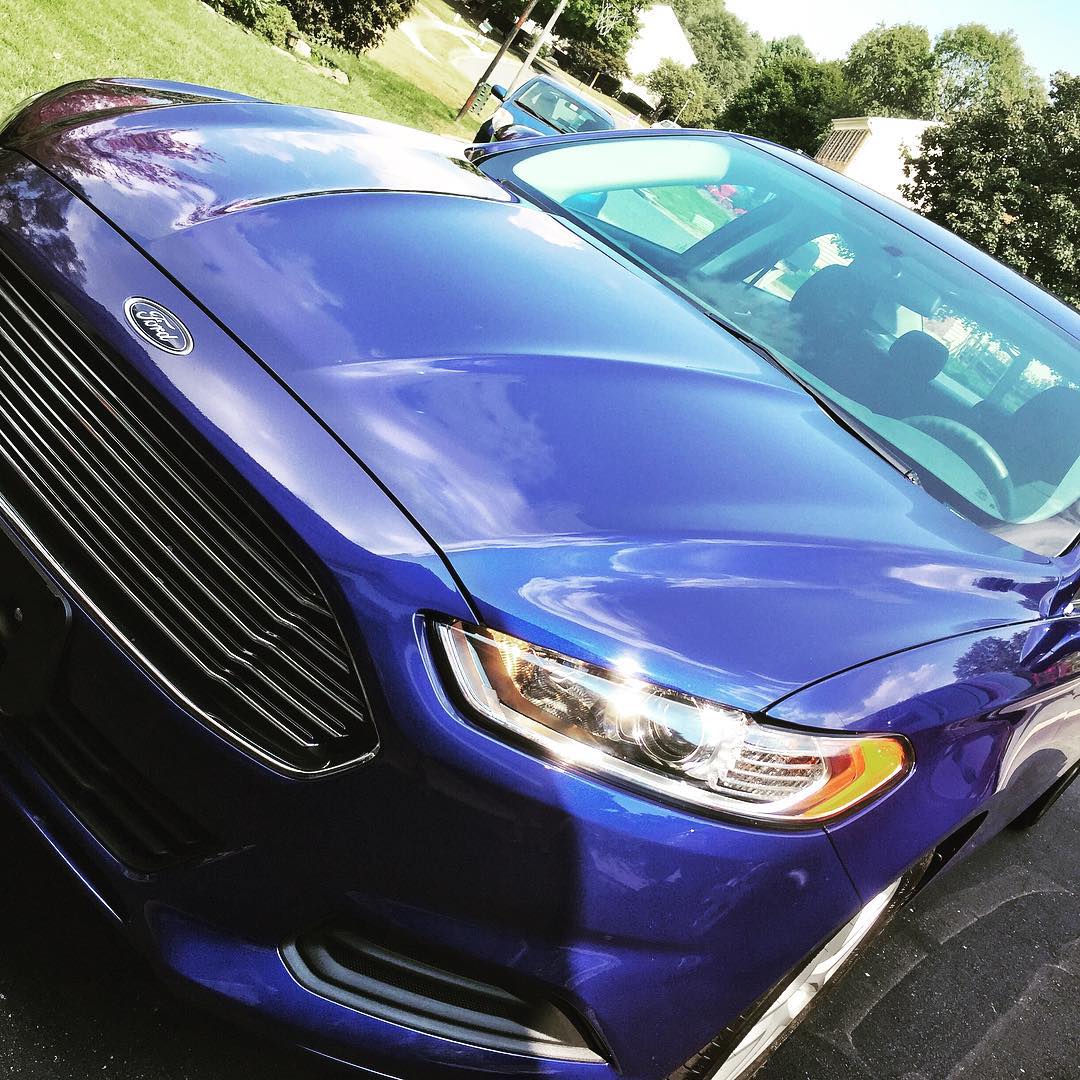 Moreover, Geoff is also a Cameraman by profession.  As per the reports, the cameraman in the United States is expected to earn between $27,590 and $59,430.

As a profession, Geoff is an athlete and cameraman. Additionally, Geoff Britten is known for competing on American Ninja Warrior in seasons six through eight and season eleven.

Geoff is one of the two Americans to achieve the honor known as Total Victory. Currently, Britten works as a cameraman for the teams such as Baltimore Orioles, Washington Capitals, and Washington Wizards.