Reportedly, he was accused of sexual abuse by a former girlfriend which eventually led many promotions to cut ties with Starr and/or stripped him of titles as part of the #SpeakingOut movement. Is this the reason for his early retirement?

At the tender age of seven, Starr began amateur wrestling, continuing it to Abington High School. In 2009, Starr graduated as well as was third all-time with 92 wins and placed in the top 16 at the National High School Coaches Association (NHSCA) Nationals.

Former wrestler David Starr was publicly accused of sexual assault by his ex-girlfriend named Victoria. He disputed the allegation of the incident, which occurred several years ago while they were dating, 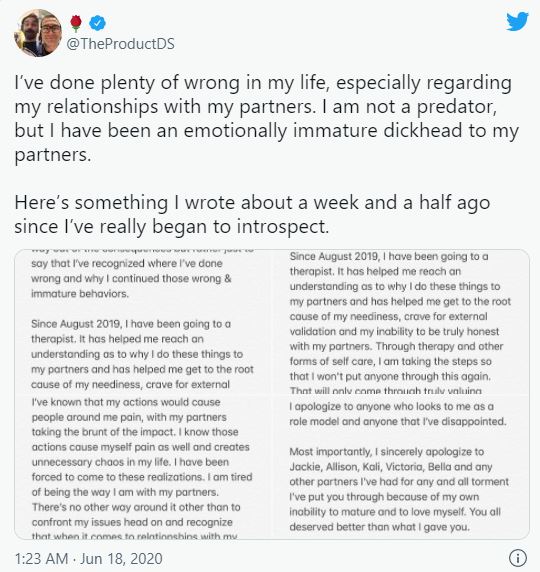 However, he did release a long statement, which included an apology over the alleged incident. “There’s no way I that I can apologize enough for not recognizing or understanding what had taken place,” .

Starr began wrestling professionally in 2012 with his debut in World Xtreme Wrestling. In February 2012, he had his first fight against Supreme Lee Great.

His major championships are listed below:

On June 18, 2020, Over the Top Wrestling announced that Starr was stripped of the championship amidst allegations of sexual abuse against him.

David Starr who wrestled professionally from 2012-2020, has amassed a good deal of money out of his career. As of 2021, he is worth $1 million, thanks to his championships and tournament win for companies based in Australia, North America, France, Germany, Ireland, and the United Kingdom. 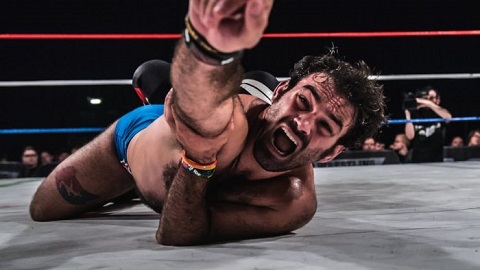 However, his wrestling career has come to an end. His present source of income is under review.