David Krejci is a Czechoslovakian ice hockey player who is currently signed to National Hockey League's team Boston Bruins and is also the alternate captain of the team. He plays in the position of center and is also the member of the Czech republican national ice hockey team.

David was part of the Czech national ice hockey team in tournaments like the and 2014 Olympics. How Much is David's Net Worth and Salary? Well, his net worth is over $50 million so far. Let's know about his spouse and children in the article below.

Facts about David Krejci Net Worth and Salary: Also know about his Personal Assets

In addition to this, he has collected a sum of $63,623,171 from his NHL career so far. Further details about his career earnings are in the table below.

Currently, he is playing with the Bruins in a contract of around $43.5 million which is valid for six years and signed on September 7, 2014. After the end of his recent contract, he might sign a huge contract as his market value is quite higher. 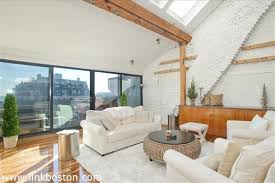 He bought a $2.5 million penthouse at Union Wharf building which covers the area of 1,783-square-foot and the mansion also has a swimming pool.

Who is David Krejci's Wife? Let's explore his Spouse and Children

Talking about David Krejci's relationship status, he is a married man and is currently enjoying his married life with his spouse. He tied the knot with his girlfriend Naomi Starr in 2014 in front of family and friends in a luxurious ceremony. 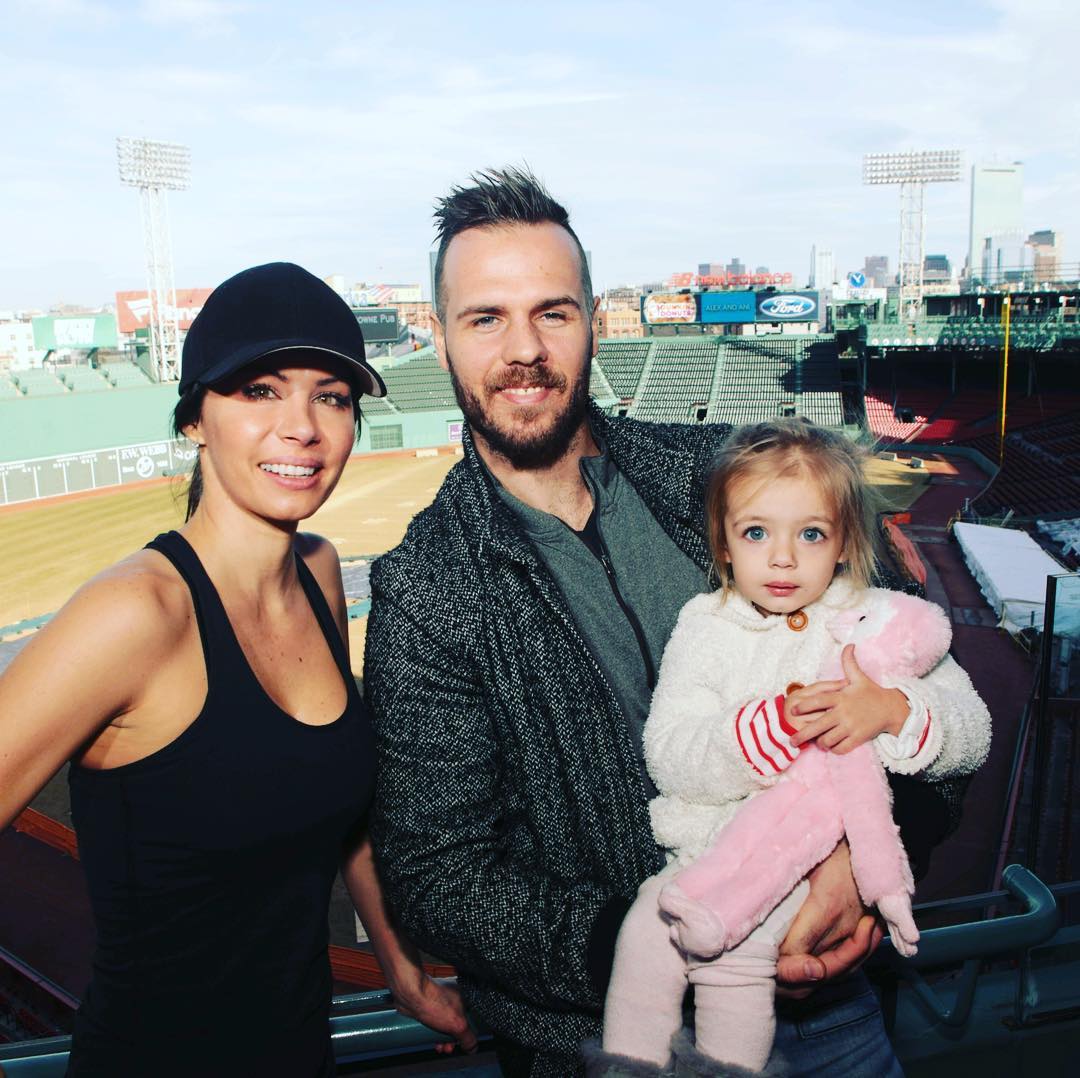 David with his wife Naomi and daughter SOURCE: Instagram

David and his girlfriend were spotted together for the first time in 2011 in a celebration, and since then, their relationship started. They have great bonding in their marital life as they seem pretty much happy with each other. It can also be proved as they have been together for more than eight years. 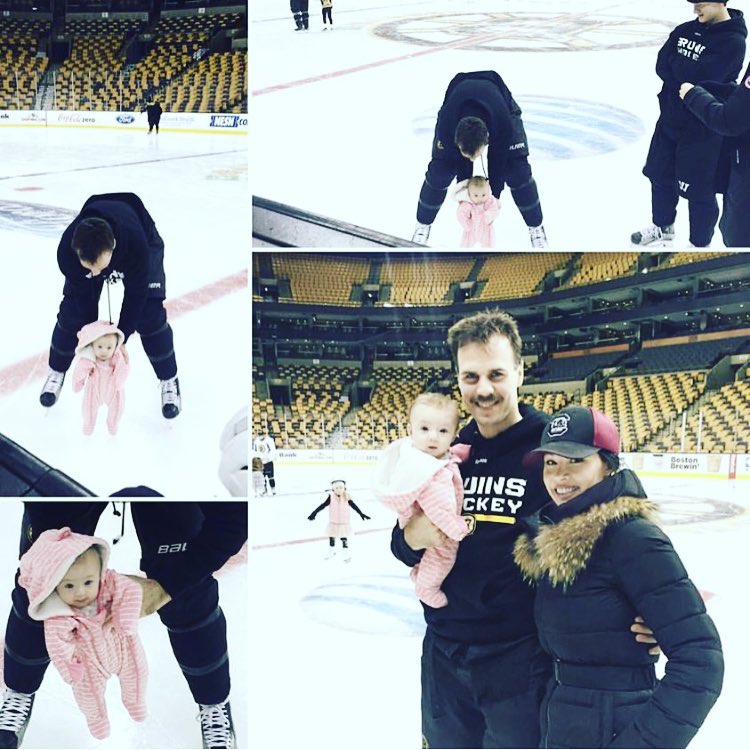 David and his wife share two lovely children, including a daughter Elina Krejci, on August 2nd, 2015, and a son born in 2019. They both seem happy as they have a nice family and moreover their relationship is stronger than before.

David Krejci is an active social media user, and he frequently updates his social media. He regularly shares posts regarding his professional and personal life. You will see his official social accounts full of posts with his wife and children.

Who is David Krejci? Know about his childhood

David Krejci is a native of Czechoslovakia who was born on  28 April 1986, in Sternberk, Czechoslovakia. He holds Czechoslovakian nationality and belongs to the white ethnicity. He was interested in ice hockey since his childhood which he later made his profession. He always got support from his parents.

David Krejci is a Czechoslovakian ice hockey player who is currently signed to National Hockey League's team Boston Bruins and is also the alternate captain of the team. He plays in the position of center, and he also plays for the Czech republican national ice hockey team.

At the beginning of his career, he played for the Boston's AHL affiliate called Providence Bruins in 2006. He made his NHL debut against buffalo Sabres in 2007. From his career beginning, he is associated with the Bruins team until now.

He also played for the Gatineau Olympics in the  Quebec Major Junior Hockey League (QMJHL) for almost two seasons. David scored a hat-trick against Toronto Maple Leafs during his 2008-09 season where his 1st two goals were against Vesa Toskala.

After his hat-trick, he was named "The Matrix", by the NESN sports announcer Jack Edwards. During his 2009 season, he was diagnosed with a severe disease called H1N1, commonly known as influenza. Due to the sickness, he has to stay out of games for the rest of the season.

He scored his 2nd hat-trick against Tampa Bay Lightning in 2011. He was named the alternate captain of the team in 2013. Currently, he is the 10th highest scorer of the Boston Bruins team. Recently, he completed his  600th career NHL point in a game against Anaheim Ducks.

Besides him, some of the other famous players of the Bruins team are Patrice Bergeron, captain Zdeno Chara. Further biographies of the NHL players are available at Playerswiki.com.

Some of the awards and honors are: