Brandon Carlo is an American professional Ice-hockey player who currently plays for the Boston Bruins of the National Hockey League (NHL). Additionally, he was first selected by the Boston Bruins in the 2015 NHL draft as a 37th overall pick. Moreover, he also has represented the national team of the United States in a junior level, winning the bronze medal in the 2016 IIHF World Junior Championship.

Brandon Carlo is in a romantic relationship with his girlfriend, Mayson Corbett. Further, he holds a net worth over $500,000, when it comes to his property and assets. Also, he has earned $1,742,500 in his career.

Is Brandon Carlo in a Relationship? Know about his Personal life

Brandon Carlo, who hasn't married yet, is in a romantic relationship with his girlfriend, Mayson Corbett. The couple might be dating since their college days but the duo hasn't revealed about their relationship history yet.

Brandon has been posting the photos with his girlfriend Mayson on his Instagram since 2015 and are believed to be college sweethearts. The couple probably attended the same college. 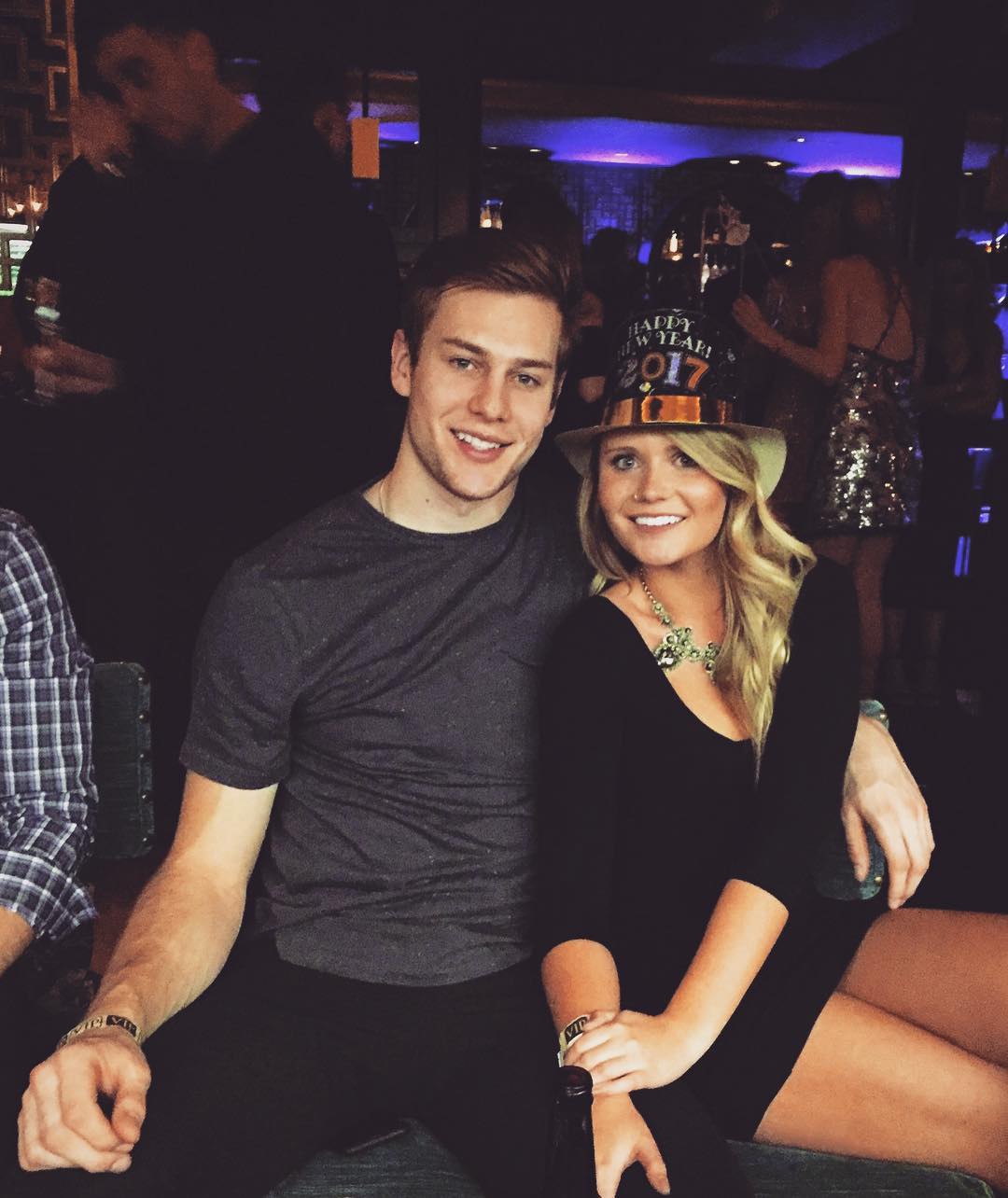 Despite being in a relationship for long, the couple hasn't decided to get married yet. Indeed, the couple might give the news about their wedding very soon. Stay tuned with us as we will certainly come up with the information as soon as it gets surfaced in the media. 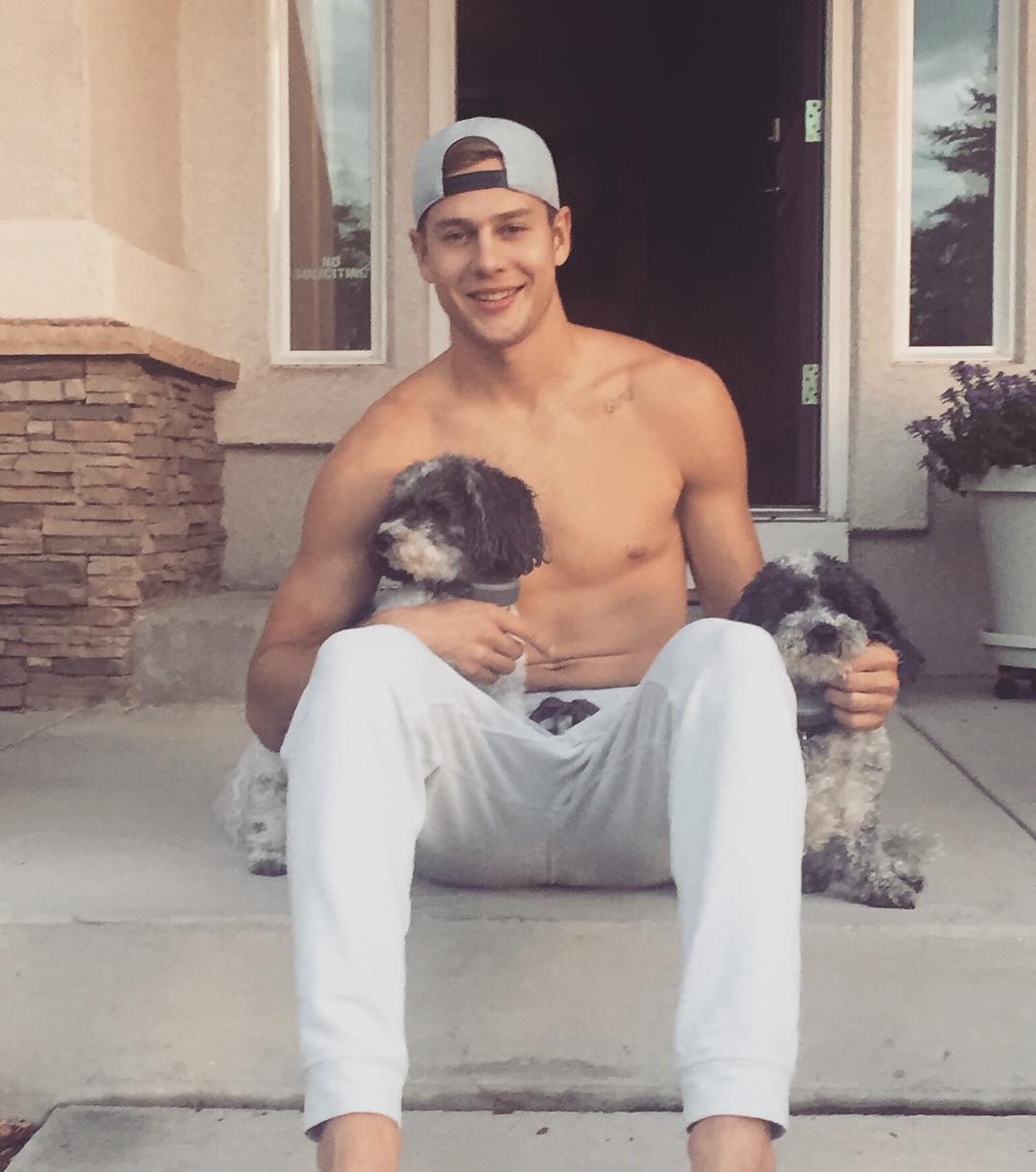 Brandon Carlo has a great love for animals SOURCE: Instagram

Besides, Brandon seems to be focused on his professional career as his social account is equally filled with the pictures of his professional career. Further, he seems to be enjoying his romantic relationship with his girlfriend, regularly spotted clicking pictures romantically. Besides romantic affairs, Brandon has a great love for animals. Additionally, he regularly posts a picture of him spending his time with his dogs.

Brandon Carlo Earnings; How much is his Net Worth? 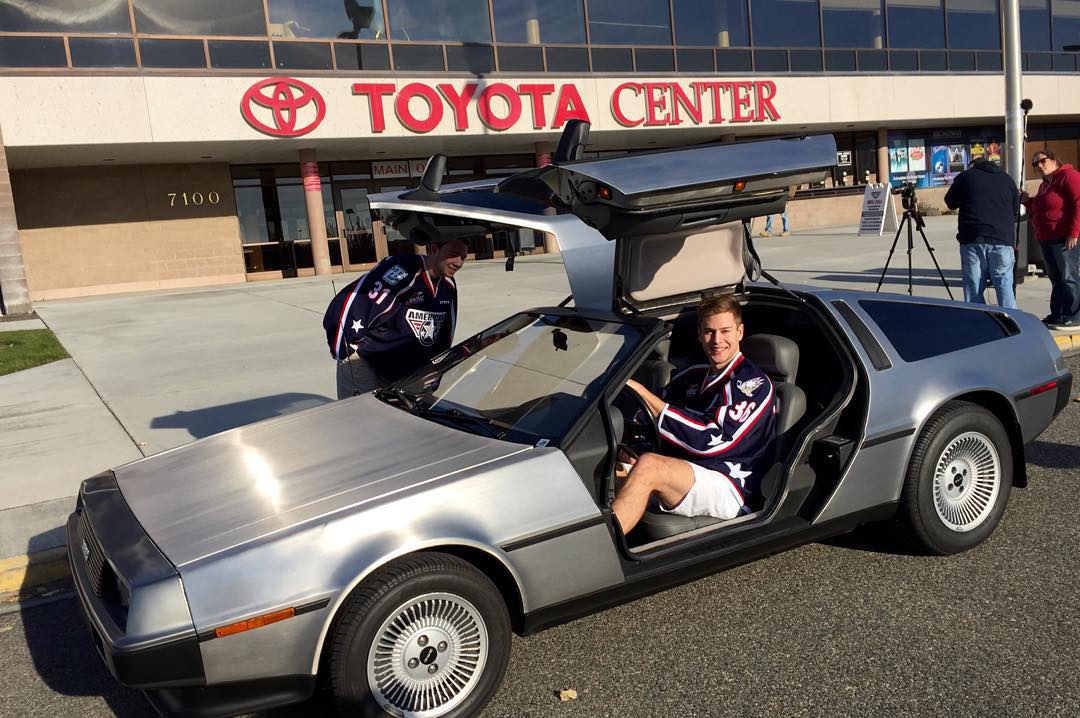 Moreover, the details about his brand endorsement and earnings are not in the media yet. However, he earns a significant about of money from the endorsement deals which certainly help him to raise his net worth. 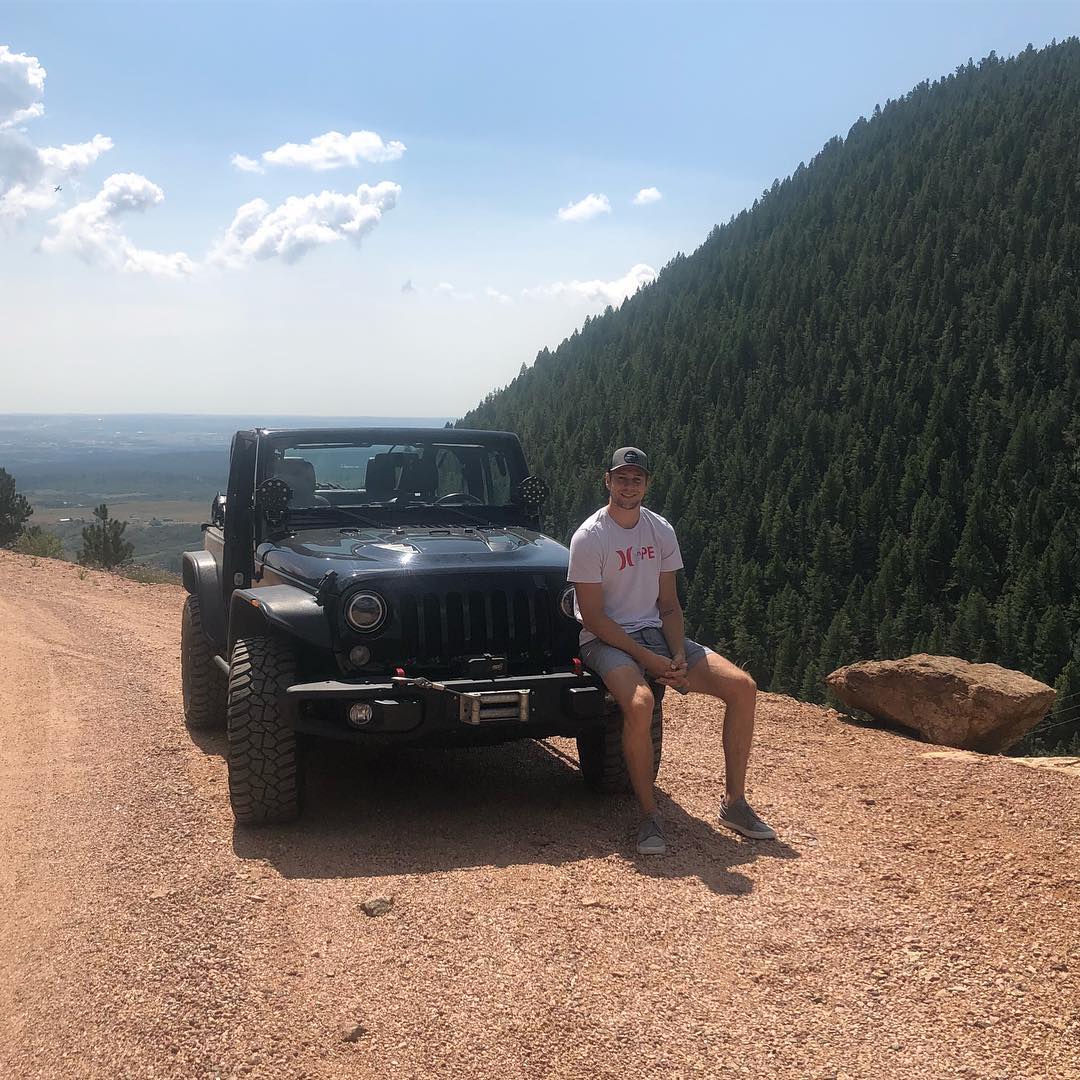 Furthermore, with reference to his social account, he has a collection of expensive cars. Apart from the pictures, the details about his valuable assets like cars and house are still undercover. Likewise, his lifestyle certainly reflects that he has collected a good fortune from his professional career.

Brandon was born on November 26, 1996, in Colorado Springs, Colorado, U.S. to Lenny Carlo and Angie Carlo. Moreover, he is an American and belongs to the white ethnic group. Also, he was born under the star sign Sagittarius.

Talking about his early career, he started playing hockey in a minor league and the Quebec International Pee-Wee Hockey Tournament was his first tournament as a professional hockey player. He played in Western Hockey League (WHL), representing team Tri-City Americans in his early career.

As of 2019, Brandon currently plays for the Boston Bruins of the National Hockey League (NHL) as a defenseman. As a 37th overall pick, he was first selected by the Boston Bruins in the 2015 NHL draft. He also has represented the national team of the United States in a junior level, winning the bronze medal in the 2016 IIHF World Junior Championship.

Additionally, Carlo has been doing defensive duty for his team alongside his team captain Zdeno Chára. Likewise, he is playing along with his star teammates such as Kevan Miller, Patrice Bergeron, Joakim Nordstrom and many more.