David Dvorak is a Czech Republican mixed martial artist who is currently signed to the Ultimate Fighting Championship and competes in the flyweight division. Earlier, he competed at GVF and XFN and made his UFC debut in March 2020.

Who is Dvorak scheduled to fight next? How much does he earn from the UFC fights? Does he have a girlfriend? Read the article to know everything about the fighter.

David has so far fought only once in the UFC and is scheduled for the next fight. His fight paycheck, for now, is about $15,000 and might get an additional amount as a win bonus and performance bonus. Dvorak fought against Bruno Silva UFC Fight Night 170 where he earned $13,500 including $10,000 to show and $3,500 Reebok sponsorships.

David will now fight Jordan Espinosa on September 19 and might get a paycheck of about $30,000 if he wins but a loss would see him earn about $15,000 only. Previously, he competed at several other promotions where he earned thousands of dollars. His net worth in 2020 is estimated to be in 5-digit figures. His career in UFC will get him huge money in the future. 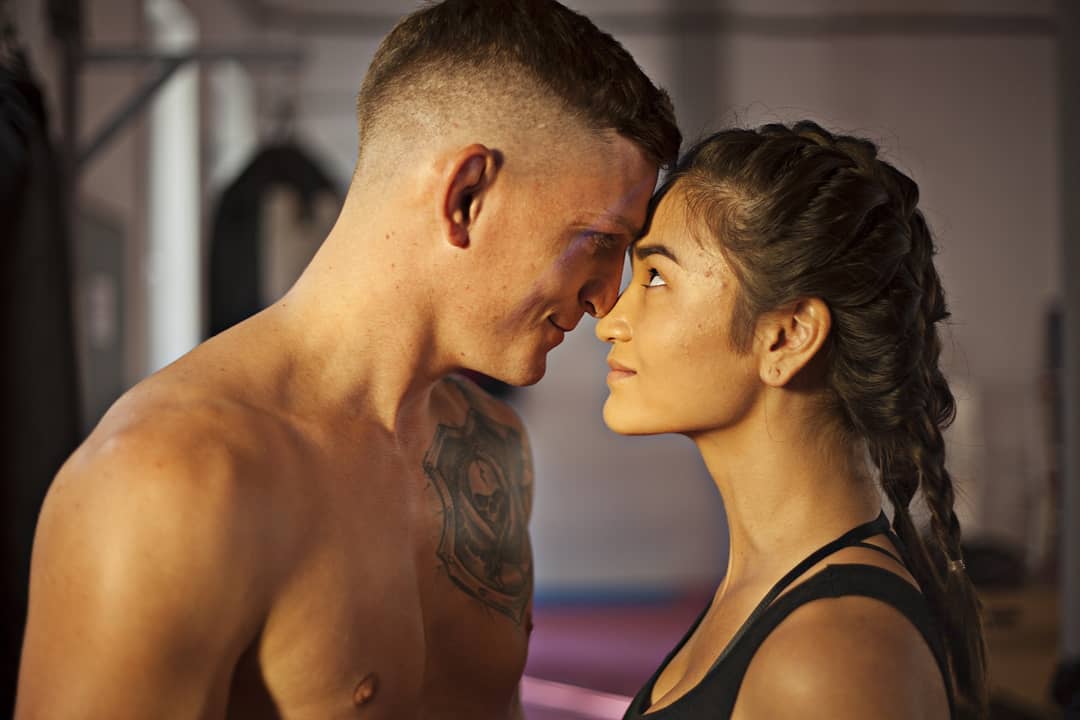 David is dating his girlfriend for more than five years and lives together in the USA. She supports him a lot in training and also appears in the cageside to watch his fights. His girlfriend is reportedly a East Asian by ethnicity.

David was born on June 5, 1992, in  Hradec Kralove, Czech Republic. He is a Czech republican by nationality. He is nicknamed as Undertaker.