This professional player was born on October 19, Castro Valley, California, the United States. He is an American by his nationality. His ethnicity is white. Greg Bingham and Lisa Bingham are his parents. He also has a sibling. His brother's name is Kim Bingham.

As a youth, he played for the youth club, Mustang United out of Danville, California. He was also a member of the Super Y national team; he had 13 shutouts and had a 0.60 goals-against average throughout his senior year in high school. Throughout his high school career, he was a member of the Bay Area’s All-Area Team and Tri-Valley team. He went to the University of California, Berkeley, and played football there, he played there for two years.

Talking more about his professional career, he signed a contract with Generation Adidas with Major League Soccer soon after the MLS Super Draft. However, his dedication and devotion to football games bring him to his favorite team. In the year 2011, he moved to the San Jose Earthquakes.

David was loaned to San Antonio Scorpions in 2014 and also played for Strømmen IF the same season. He then left San Jose after the 2017 season and joined LA Galaxy in 2018. He has so far played 82 matches for LA.

Bingham is not a married man, he doesn’t have any spouse/wife and children too. He is a very private person, he never revealed his private affair to the public as he manages to keep his private life very secret. However, he is dating his girlfriend named Emilee Rose. He first leaked about having a girlfriend and her photo on Instagram in 2018. 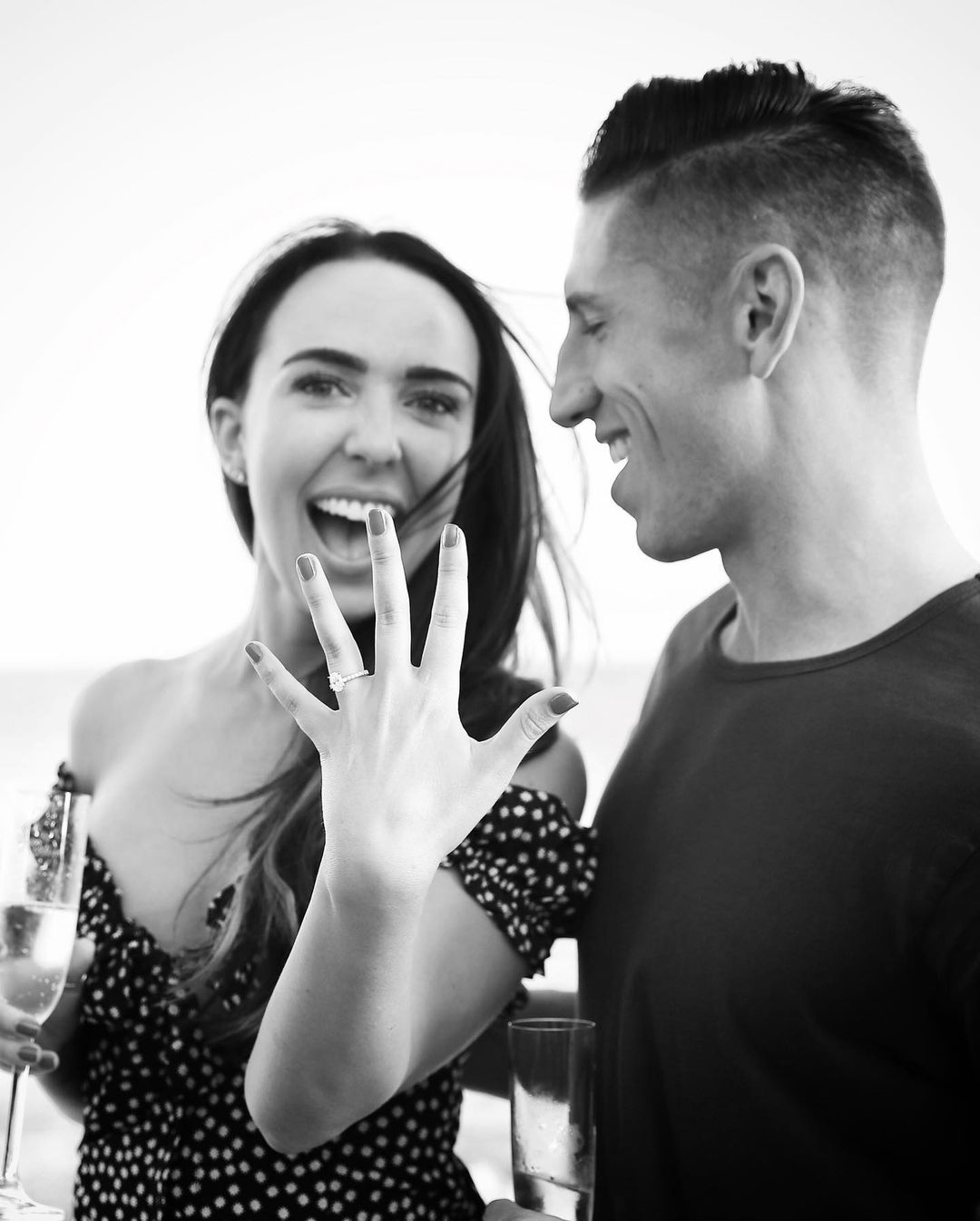 His girlfriend runs a bridal blog. The couple is probably engaged to each other as his girlfriend often flaunts a ring on her Instagram photos.

He has a standing height of 6 feet and 2 inches. His total body weight is 84 kg.

His sister Kimberly Bingham is also one of the splendid players of the football game, earlier, his sister served as a goalkeeper at Arizona State University and is also on the U.S Women National Soccer team.

David plays for the LA Galaxy since 2018 and earns a base salary of $375,000. Earlier, he reportedly earned $200,000 annually. He is one of the highly paid players of the team while Jonathan dos Santos is the highest-paid player with $2 million in salary annually.

His total salary has boosted his net worth which is estimated to be about $1 million. Previously, his salary was $71,000 USD. People also followed him on social networking sites. We can follow him on Twitter. Moreover, info about his bio and career can be taken from the wiki.