The Georgia Tech Yellow Jackets football team, Darren Waller is an American professional football player who plays for the Oakland Raiders of the National Football League (NFL). Additionally, he was first drafted by the Baltimore Ravens in the 2015 NFL draft as a 6th round, 204th overall pick. Previously, he played for the Baltimore Ravens, starting from 2015 until 2018.

North Cobb High School alumni, Darren Waller was born on September 13, 1992, in Landover, Maryland. Virgo by zodiac sign, Darren is an American native and belongs to the ethnic group of Africans. Further, he was born as a son of Dorian Waller and Charlena Waller. 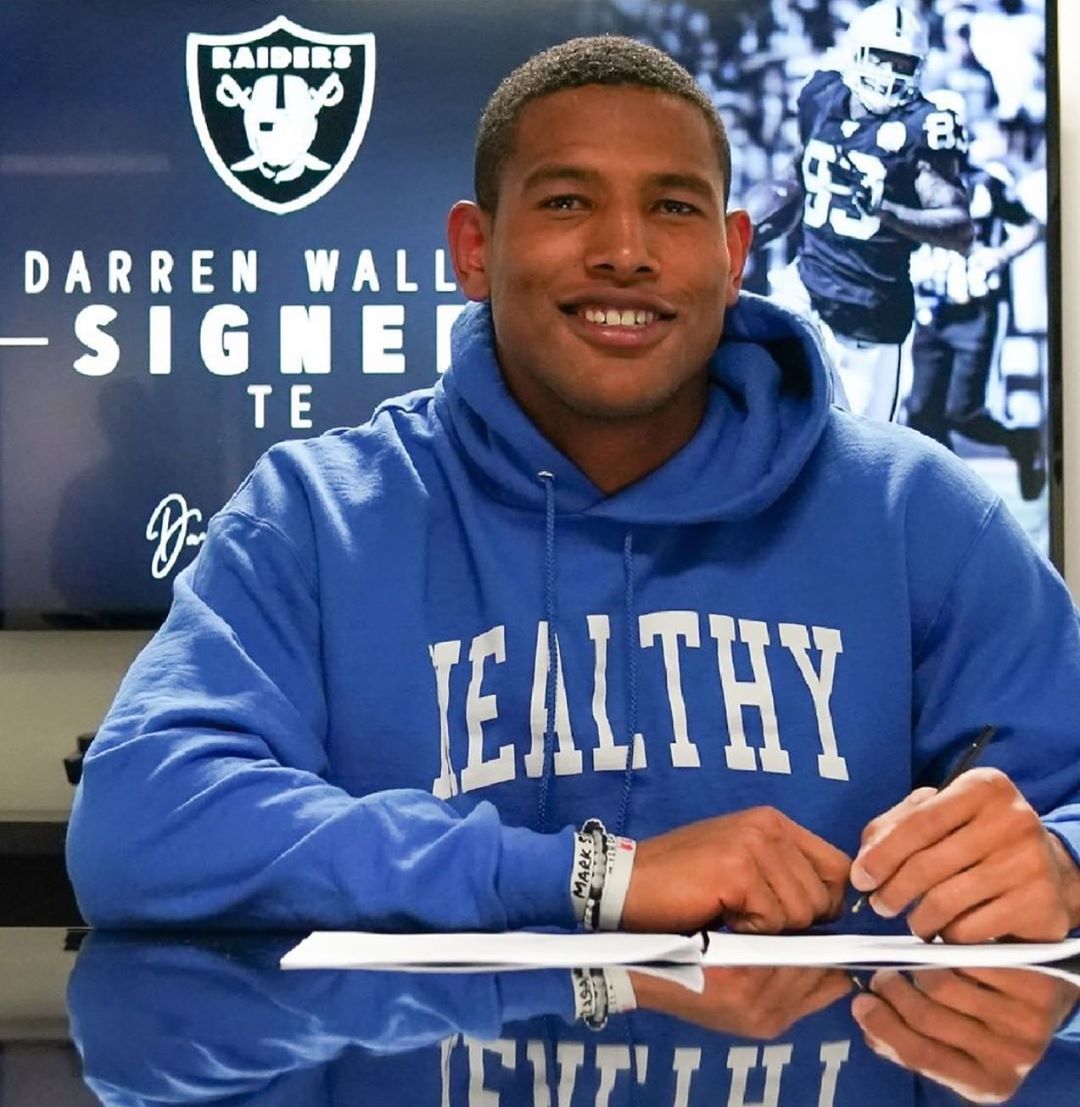 The 27 years old football player, Darren Waller is neither married nor in a relationship. However, Waller seems to be the career-focused guy which is the only reason why there isn't much information about his personal life.

Although he can be found in the social accounts, he is barely engaged in updating his profile. However, there are few pictures in his Instagram account but all of them are related to his professional career.

Born to Dorian Waller and Charlena Waller, Darren grew up along with his sister Deanna. 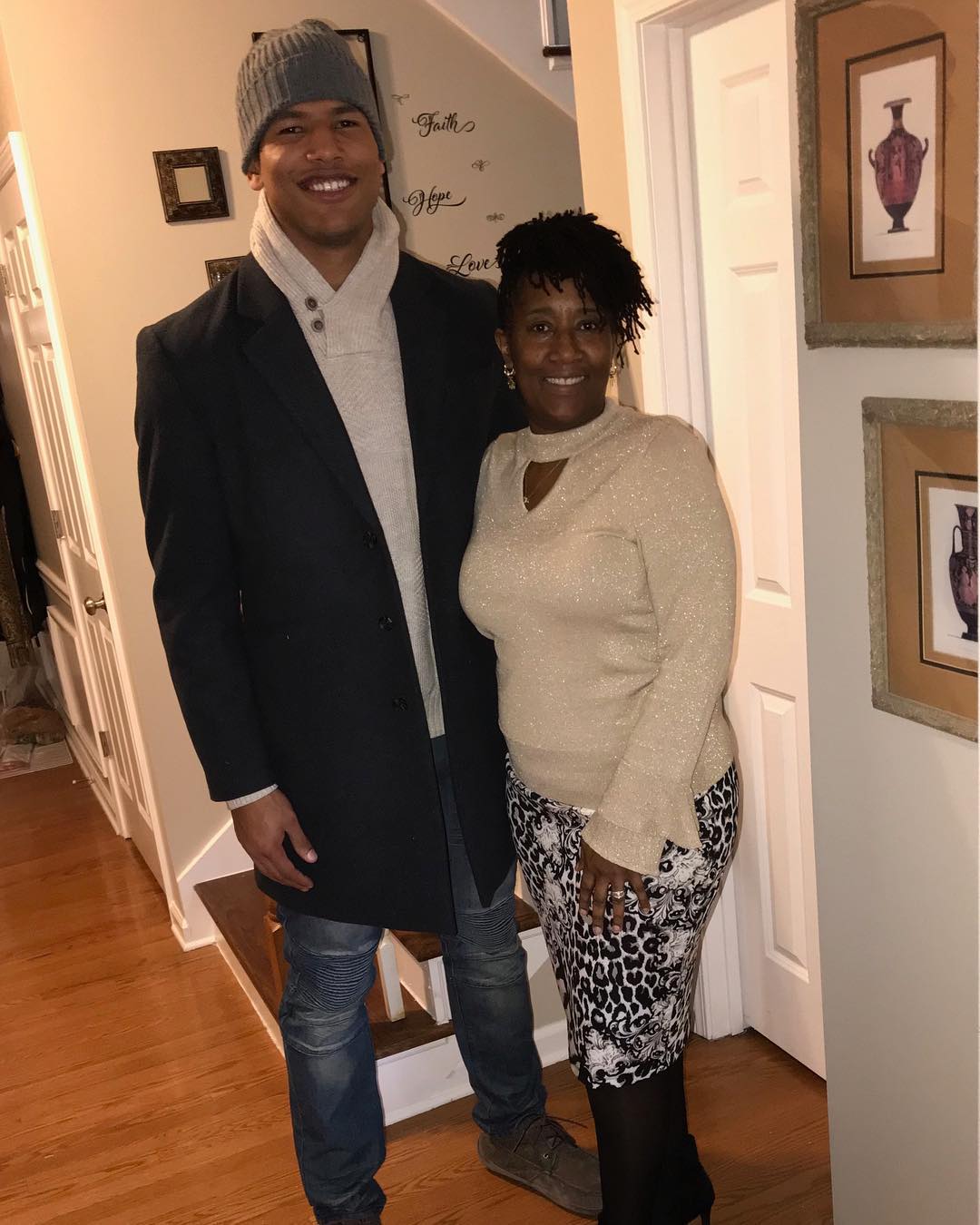 \Despite the fact that Darren was born in Landover, Maryland, he grew up in both Colorado Springs, Colorado and Marietta, Georgia. Matter of fact, Darren is a grandson of famous jazz musician Fats Waller.

As of 2019, Darren currently plays as a Tight end for the  Oakland Raiders of the National Football League (NFL). Additionally, he was first selected by the Baltimore Ravens in the 2015 NFL draft as a 6th round, 204th overall pick. Particularly, he was selected by the Ravens as a pick traded in exchange for Rolando McClain.

Previously, he played for the Baltimore Ravens, starting from 2015 until 2018. Likewise, Darren started his amateur career playing college football at Georgia Tech University as a wide receiver.