Gossip Danny Woodhead has $5.5 million Net Worth; Explore his Sources of Income

Danny Woodhead has $5.5 million Net Worth; Explore his Sources of Income

Danny Woodhead, a former American football running back retired after playing 10 seasons in the NFL, lastly played for the Baltimore Ravens. The 33-year-old former footballer earned many honors and awards throughout his career. Blessed with 4 children and happy married life with his wife Stacia, Danny has also got hands over lucrative salary and net worth.

Currently, Danny is estimated to be enjoying the net worth of $5.5 million earned with his incredible games. So, what are the other sources of his income besides his professional playing career? Let's explore Danny's earnings, net worth, and salary.

Net worth and Salary of Danny Woodhead

Really one of the highest paid sports, NFL has earned many players, strong and lucrative monetary benefit. And Danny Woodhead who played 10 seasons in NFL for teams like New York Jets(2008-2010), New England Patriots (2010-2012), San Diego Chargers (2013-2016) and Baltimore Ravens(2017), has reportedly earned the total sum of $8.18 million with his gameplay.

As of 2018, Danny Woodhead is reported to be enjoying the net worth of $5.5 million. Besides his contract and salary, no other sources of the retired Danny's income are publicized except his endorsements.

The prominent player of the Chadron State College, Danny Woodhead won the Harlon Hill Trophy consecutively in 2006 and 2007 while playing in the NCAA. Woodhead's impressive game offered him the call from the New York Jets even though he was undrafted in 2008 NFL draft, resulting in the contract of 3-years worth $1.157 million on April 27, 2008. 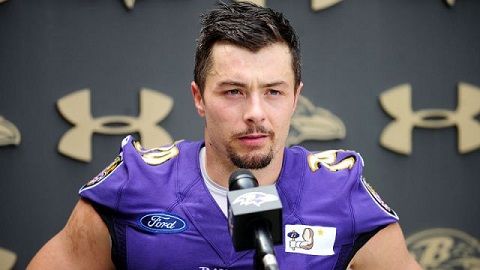 After 4 days of his release from the Jets, Woodhead was signed by the New England Patriots on September 18, 2010, followed by his contract extension worth $1.675 million with Patriots for 2 years.

Later on March 15, 2013, Danny Woodhead made his move to the San Diego Chargers and signed a 2-year deal worth $3.5 million including $1 million signing bonus which was followed by the 2-year new contract extension worth $5.5 million on July 23, 2014.

The deal with the signing bonus of $3 million earned Danny, an average annual salary of $1.25 million. Later he moved to Baltimore Ravens.

Danny Woodhead completed 2016 season with the Chargers and was signed by the Baltimore Ravens on March 9, 2017. The Ravens offered him his career highest contract, which was a 3-year deal valued at $8.8 million including $2.25 million signing bonus.

The deal projected to earn Danny the average annual salary of $2.18 million, however, Danny was released by the Baltimore Ravens on March 13,  2018, after missing nearly 8 weeks due to injury in 2017. And later on March 17, 2018, Danny announced his retirement.

Well, Danny has not talked about his further plans though, maybe it will be out soon. Let's see the table of Danny's career salary.

Back in 2011, Danny signed an endorsement deal with sportswear company, Skechers, when he was still an undrafted agent of the Patriots. The same company signed the deals with the biggest sports name like Joe Montana and Wayne Gretzky.

The news of the deal became official with the Tweet of the Darren Rovell.

Lucky Danny also got to sign the endorsement deal with Tapout Mouthguards in 2011 alongside his former Patriots teammate Chad Ochocinco.

Sadly, the deal amount or other detail is not out, probably, Danny got a good payment though.

House and Cars of Danny Woodhead

Danny and his wife, Stacia along with their 4 children: Sis, William, Mae Mae and Hopie, currently live in their house in Elkhorn, Nebraska. The 4,094 Sq. feet property featured with 4 bedrooms, 3 full bathrooms and one half, 2 wood decks was originally built in 2006.

As reported Danny bought the house paying $410,000 in March 2011, while he played for the New England Patriots. Have a look. 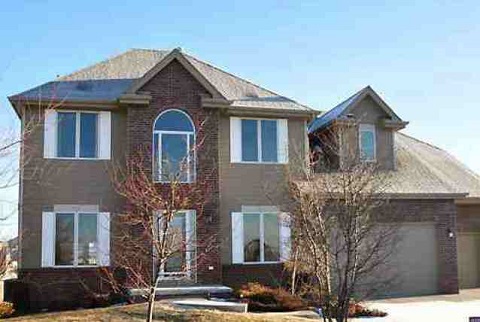 The house was bought by the former footballer in October 2014, after inking a 2-year contract extension with the San Diego Chargers for $780,000, though it was on the market with the asking price of $795,000. 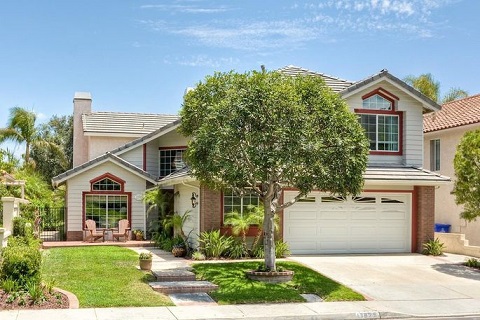 But talking about the cars, Danny has not disclosed much about his collection. Probably, the owner of a huge net worth, Danny owns many luxurious cars.

Hope the other detail of Danny's property empire will be out soon.

Danny, reportedly  an evangelical Christain, is famed for his faith saying:

"Without my relationship with Christ, nothing else really matters."

So, Danny has turned himself into charity works as well. He is associated with the charitable foundation The Team Jack Foundation which aims funding for the research for Pediatric Brain Cancer. Applause!