The Portuguese professional footballer Danilo Pereria is a renowned footballer who plays for the Ligue 1 club Paris Saint-Germain and the Portugal national team as a defensive midfielder or center-back. Additionally, he wears a jersey number 15 for his club.

Danilo is a talented and skilled player of his club who has mastery in his position and is best known for his fantastic playing skills and techniques. Further, he is a product of Benfica's youth academy. Likewise, he has earned 61 caps playing for his national team.

Details On His Successful Football Career

As we all know, he is one of the successful Portuguese football players who has been engaged in football events for many years. So, beginning his career with the club Arsenal 72, he started carving his mark in the football vocation. Similalry, as a youth, the footballer played for multiple clubs like Estoril and Benfica.

So on, he began his professional career in 2010 by playing for the club Parma on a free transfer. Later he was loaned to the club, Aries, where he spent the 2010–11 season. Again Pereira was loaned again for the 2012–13season to Roda in the Eredivisie. Additionally, On August 1, 2013, he signed a contract with the club, Maritimo. 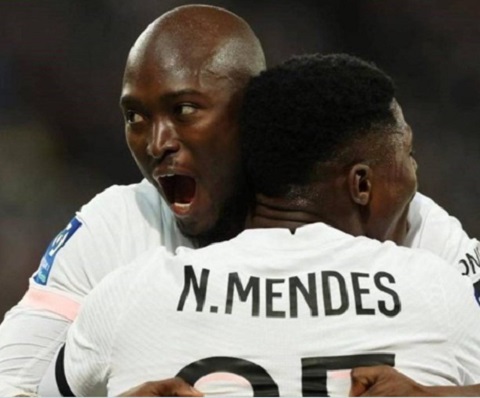 Getting the opportunity to play with renowned clubs and teams, he was also part of Porto, where he signed a four-year contract with the club with a transfer fee of €4.5 million. Playing for the club, he spent more than five seasons there.

Finally, on October 5, 2020, he was loaned to Paris Saint-Germain with a conditional obligation to buy at the end of the season for €16 million.

Talking about his International career, he represented the Portuguese team in various events, including Under 20. also, he was part of the 2011 FIFA U-20 World Cup in Colombia. For your concern, he made his senior career debut on March 31, 2015.

Danilo Pereira and Jessica Widenby are a long-term couple who turned their successful relationship into a husband and wife. For further information, they got married in June 2019. Moreover, the power couple dated many years before sharing wedding vows.

Additionally, they practiced their wedding in Italy in a lavish wedding ceremony. In addition, they are a couple of goals, and many of their fans adore the couple most. Further, they have been together for more than five years. Nevertheless, there is no news regarding them having kids.

For more information, we can follow him on Instagram and explore his married life, as the player is active on the platform and often shares wedding photos.

How Rich Is Danilo? Salary And Market Value Revealed

The fan's favorite footballer, Danilo, has a market value of €14.00 million; however, on June 7, 2019, his market value was €30.00 million, which is the highest valuation of the player. While exploring his bio, we know he holds a net worth of $ 1 million- $5 million.

However, the exact calculation of his net worth and earnings remains unclear. Additionally, the player earns $ 91k weekly playing for the club Paris Saint-Germain; therefore, we can say he is one of the highest-paid players in his squad who must be living a luxurious life. 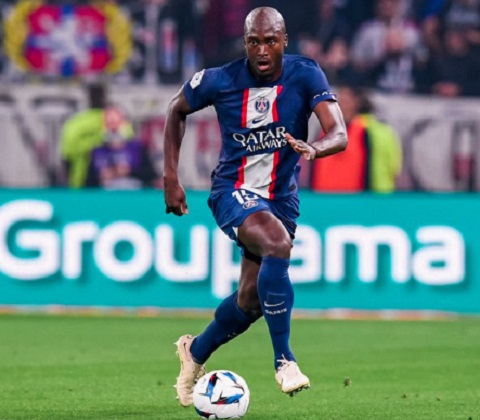 As we mentioned earlier, he is among the most successful Portuguese football player; therefore, he has also played for multiple clubs and teams so far in his playing career.

Danilo was born on September 9, 1991, and grew up in his birthplace, Bissau, Guinean-Bissau. In addition, he was born Danilo Luis Helio Pereira and is famous for his birth name in his home country. In your regard, he holds dual nationality of Portuguese and Guinean.

Well, little is known about his childhood, including his past career and academic facts. Concerning his family background, his mother's name is Quinta Djata; meanwhile, we don't have information regarding his father.