Daniel Braganca is a Portuguese professional footballer signed to Sporting CP as a midfielder. He represented Portugal at different age levels at the international level, including U18, U29, and U21; he won his first cap in the 2021 UEFA European qualifiers.

Daniel Braganca was born on 27 May 1999 in Fazendas de Almeirim, Portugal to Congolese parent. He has not given a hint about his family life to date, but they have been his prime supporter throughout his journey. Braganca is twenty-three years old, stands 1.69 m (5 ft 6 in), and weighs over 50Kg.

Carolina Seixal is the girlfriend of Daniel Braganca. It's still unknown when they began dating, but as seen from his Instagram, the couple seems to have dated for more than 2 years. 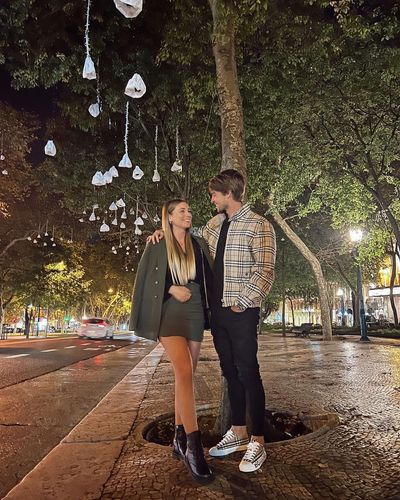 Scrolling through Braganca's Instagram, he often posts about his love life to his fans, on the other hand, Carolina is an Instagram model, and she posts about her photoshoots and lifestyle. The couple is seen happy with each other, and they might settle with each other in the coming years.

How Much Is Daniel Braganca's Net Worth In 2022? (Salary and Contract) 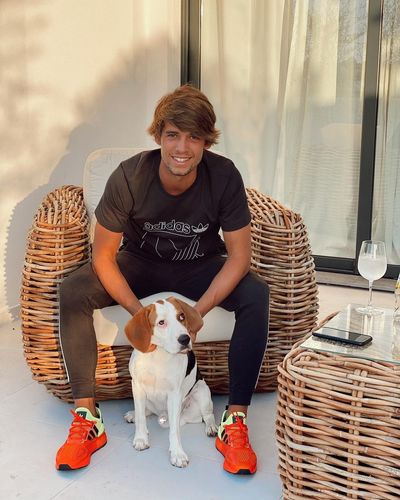 Besides the club, he also makes good earnings through advertisements and endorsements. Another major income source for footballers is endorsements. Adidas endorses Braganca, and he often posts about the products of the deals on his Instagram.

Braganca spent his youth playing career in his hometown club Sporting CP; he was loaned to LigaPro club S.C. Farense where he was in the highlights due to his performance.

Braganca was again loaned to Estoril, where he played a season; he made his debut for Sporting competitive on 24th September 2020 in the UEFA Europa League for the substitute of Wendel with a victory. He scored the first-ever goal for Sporting CP on 18th December 2021. 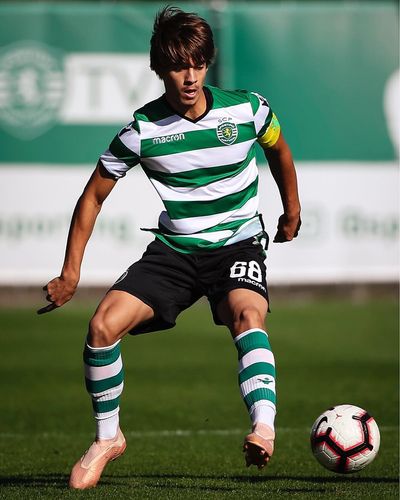 Bragance is active on Instagram, where he posts about his professional life and personal life, 104K followers on Instagram follow him, and it goes by danielbraganca68.