Daniela Montoya Quiroz is a Colombian International Footballer who plays for the Junior F.C. and the Colombian National Team. She has represented her country in the 2011 and 2015 FIFA Women's World Cup and the 2012 Summer Olympics and has signed with the Junior FC since 2019.

Montaya was born on 22 August 1990 under the star sign Leo. She was born in Medellin, Colombia alongside her sisters Daryi Montoya Quiroz and Aleja Montaya Quiroz.

Daniela Montaya Net Worth: How much does a Colombian footballer earn?

The 29-years-old has been earning her wage from her football career and is dedicated to sports since her early ages. She is one of the top female contenders in Professional Football in Colombia. She Joined the Junior F.C commonly known as the Junior de Barranquilla since 2019.

“The truth is I am happy to get here, I come to give my all and with my experience help my colleagues to be in the first places. Since my arrival in the city, people have received me well and that motivates me more to give everything of me ”

Although her contract details aren't revealed in any media, being one of the brilliant faces in the Colombian football industry, we are certain that she receives maximum wages for her talent in the team. 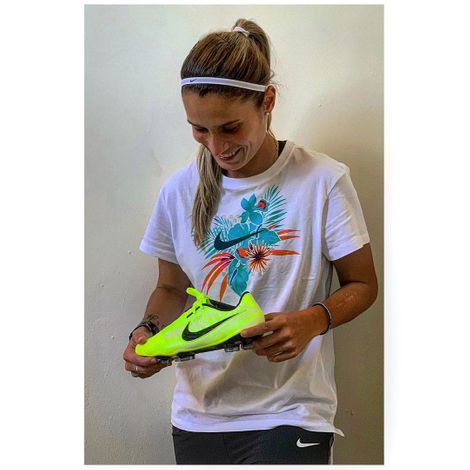 Aside from her weekly salary, she is the Ambassador of Nike company and as a professional player, she would also receive other brand deals and endorsements that add value to her net worth.

Despite the fact that the women players are paid less compared to the male player, there are few females athletes that earn a little more than others such as Alex Morgan and Abby Wambach who are American footballers but still have a decent salary of over $300,000 annually from their professional career. As compared to some professionals in the same field, Montoya's salary might be less but she is still enjoying her life and is determined to prove herself in the ground.

Daniela Montaya Relationship: Who is she Dating?

The 5' 3'' tall might be a professional in the ground but her personal relationship isn't going anywhere since the 29 years Montoya is nor married nor dating anyone. She is living a single life, enjoying the company of her family and friends as seen in her Instagram posts. 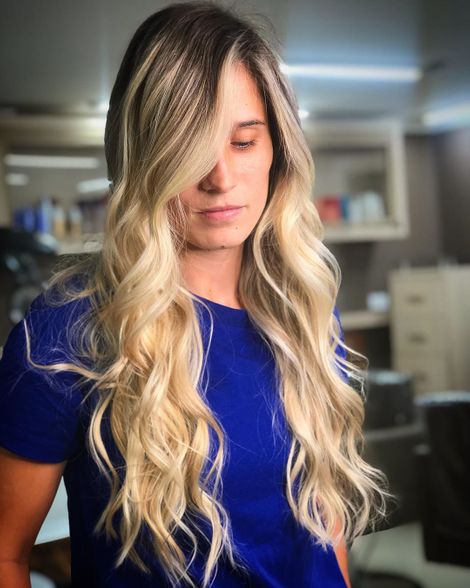 The Midfielder scored an impressive goal in her second appearance in the 2015 FIFA World Cup against Mexico. This was the first-ever goal scored by a Colombian woman in the FIFA Tournament.

According to sources, this was one of the best goals of the Tournament for which she gained a lot of attention as the video was seen by many football fans.

The 55 Kg started her career in Formas Intimas. As she was interested in playing football, she started her career from CD Burela FS playing Futsal and gradually improved her playing abilities. Although, she had already played in Colombia U20 in 2010.

Daniela joined the Levante club in 2016 and went to Envigado and ultimately joined Junior F.C and has been with the team since 2019.