Dane Ashton Cruikshank, the American Football Safety for the Tennessee Titans was drafted as the 152 picks in the Round 5 of 2018 NFL Draft. he attended Ayala High School and for his collegiate year, he attended Arizona University. Dane graduated in May 2017 from Arizona with a degree in General Studies.

The California Native was born on 27 April 1995 under the star sign Taurus. He grew up in Chino Hills, California. His mother, Beverley Jackson is a Hair Stylist. His grandpa was more of a fatherly figure to him than his father. There aren't any specific details about his father.

Cruikshank's nickname is 'Smoove.' He wore jersey No. 2 in High School, earning the nickname '2smoove', which was then shortened to Smoove.

Dane Cruikshank's Net Worth in 2020 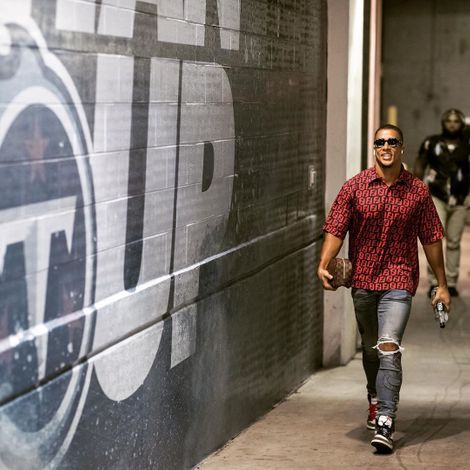 Dane Cruikshank Signed a Four-years contract with the Tennessee Titans. He is guaranteed $287894 as a signing bonus. He will earn an annual average salary of $686,974.

His Career Earnings until 2019 is $1,337,894. Dane wishes to own his own business as a goal on his bucket list. He dreams of opening a training facility of his own.

Is he Single or in a Relationship?

The 24-years-old is very secretive about his love life. He hasn't announced anything official but Cruikshank is seemed to be dating Natalya according to TMZ.

Unlike other new recruits for the Tennessee Titans Players such as Darius Jennings and other players who are single, it isn't true for Dane Cruikshank. 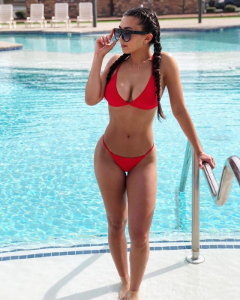 The couple hasn't announced anything official about their relationship status but we do hope for a happy ending for the lovely couple.

Dane belongs to a very supportive family who supports him all the way. He thanks his mother and grandparents for loving and supporting the decisions of his life. 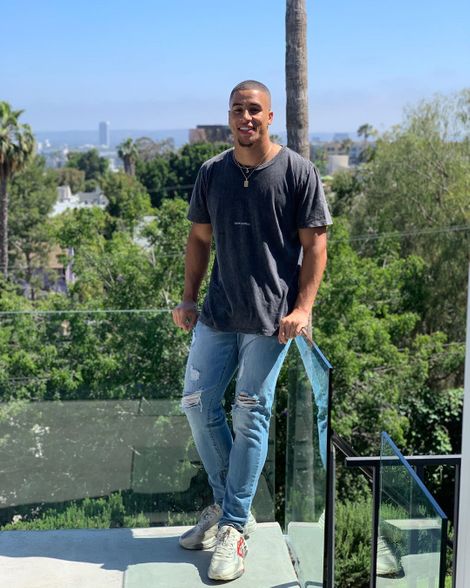 According to Dane, "My Grandparents have provided for the whole family, and they've helped everyone in the family be successful at whatever they choose to do. My mom, (Beverley Jackson, a hairstylist) she's been able to raise her kids by working hard and never taking days off. she loves us and gives us everything we need."

One of three siblings, Ashton has two older sisters and a younger brother. whose informations are also not available till now.