Dan Campbell is a well-known American football coach. He is currently working as the head coach for the Detriot Lions in the National Football League. Dan recently joined the team in 2021 and previously served as the assistant head coach and tight ends coach for the New Orleans Saints for four seasons.

Dan Campbell was born Daniel Alen Campbell on April 13, 1976, in Clifton, Texas. He is yet to utter a single word about his parents and his early life. Dan graduated from Glen Rose High School and enrolled at Texas A&M University. Campbell stands six feet and five inches tall and weighs 120 kg.

Dan Campbell's Football Career As a Player and Head Coach

Dan played football for his High School and was a tailback and tight end. Campbell recorded twenty-seven interceptions for 423 yards, five touchdowns and rushed over fifty yards in his senior year. Campbell was part of his University Men's football team. New York Giants drafted Dan in the third round overall 79th pick in the 1999 NFL draft. 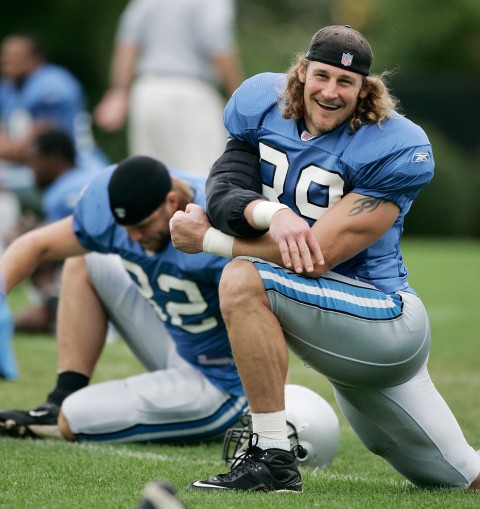 Dan played in the NFL for almost a decade SOURCE: The Score

In January 2021, Detroit Lions hired him as their new head coach. He is yet to lead his team to the regular games. 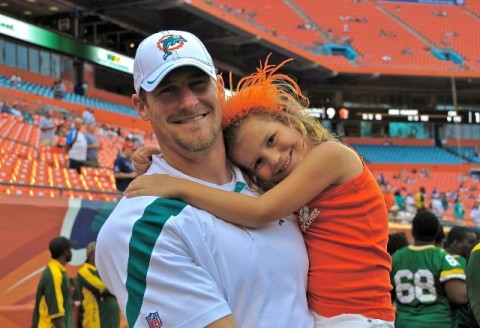 Dan shares a photo with his daughter after a game SOURCE: NFL

Shortly after the wedding, The family of two extended with the birth of Piper Campbell. The love bird was blessed with their second child, Cody Campbell, in the 2010s. Unlike other head coaches, Campbell does not show much presence in social media and likes to keep his personal life away from the public.

How Rich is Dan Campbell? Know About His Net Worth, Salary, and Earnings

Dan Campbell has an estimated net worth of more than $10 Million. He credits most of his net worth through his successful career as an NFL player and coach. In early 2021, Campbell signed a six-year contract with the Detroit Lions. They have not shared a word about the economic factor in the agreement. Bill Belichick is the highest-earning head coach in the NFL with a salary of $12.5 Million.

Dan is very much early in his career and shall be making millions in the future. He must have earned a hefty sum while playing in the NFL for almost a decade.