2017 NBA draftee, D.J. Wilson, is an American professional basketball player. Currently, he plays for Milwaukee Bucks of the National Basketball Association (NBA) as a Power forward / Small forward. Additionally, Wilson was first drafted by the Milwaukee Bucks in the 2017 NBA draft as a 1st round, 17th overall pick.

A candidate for the 2019 NBA All-Star Game, D.J Wilson, was born on February 19, 1996, in Mount Shasta, California. Additionally, Wilson is an American native and belongs to the ethnic group of White. Furthermore, D.J. was born as a son of Taniya Ballard under the star sign, Pisces.

The University of Michigan alumni, D.J. Wilson, has already played for three seasons in the NBA. Further, through his entire career, he has amassed a mouth-watering net worth over $5 million. Moreover, he has collected $7,630,440 as career earnings. 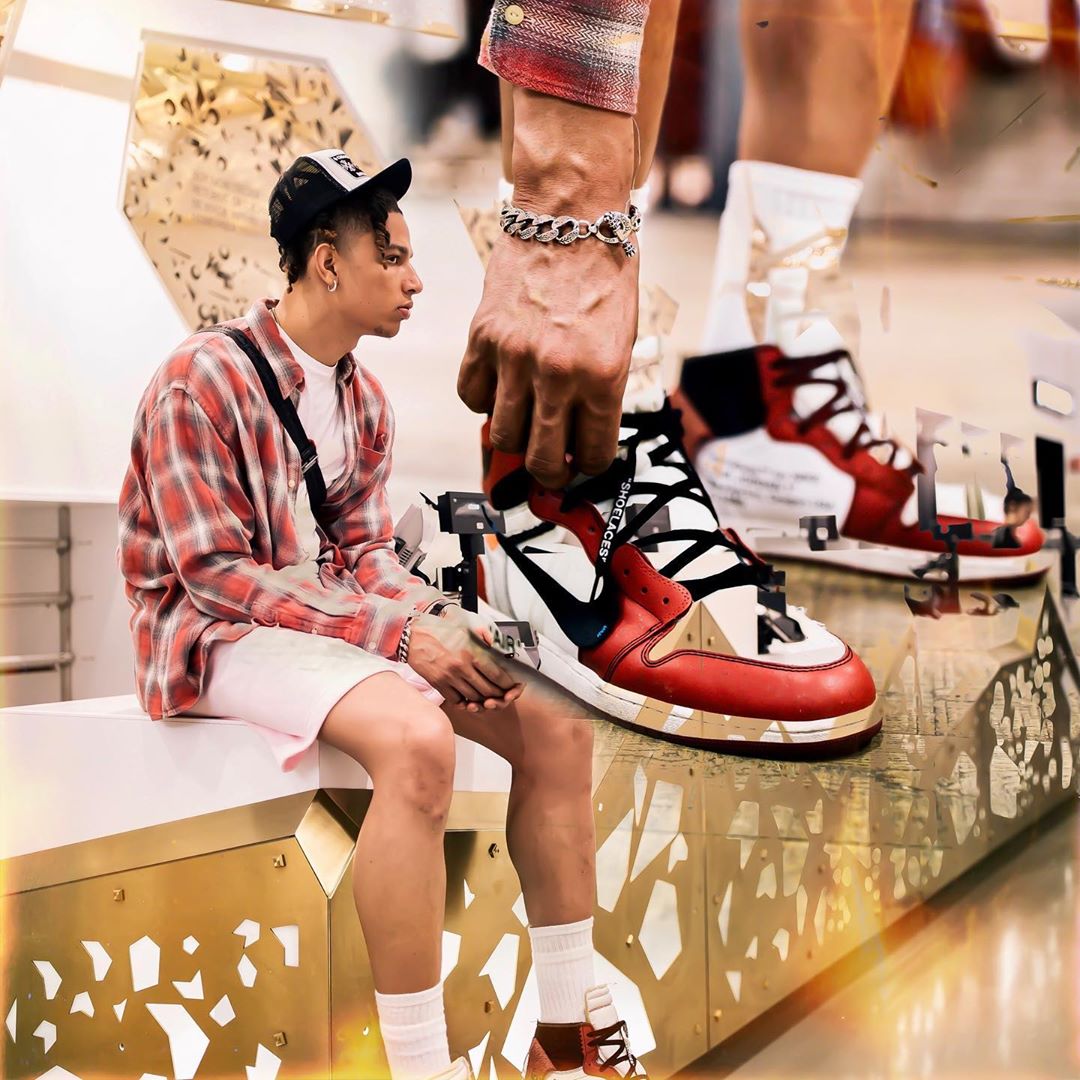 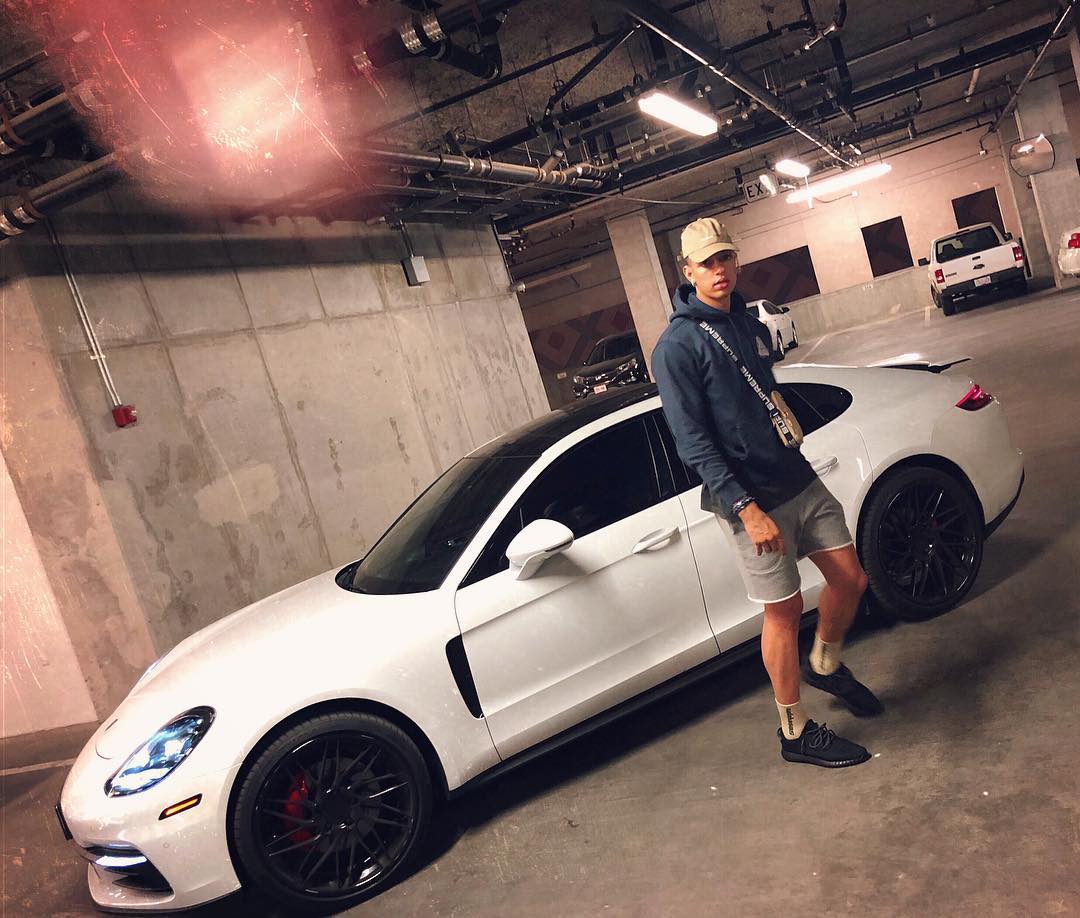 Although he is one of the youngest players of the team, his salary is satisfactory when compared to the veteran players such as Thanasis Antetokounmpo and Kyle Korver. Notably, he stands in the 8th position in the list of best-paid player of the team while Khris Middleton and Giannis Antetokounmpo are the highest paid with an annual average salary of $30,603,448 and $25,842,697 respectively,

As of 2019, D.J. currently plays as a Power forward / Small forward for the Milwaukee Bucks of the National Basketball Association (NBA). Additionally, he was first drafted by the Milwaukee Bucks in the 2017 NBA draft as a 1st round, 17th overall pick.

Further, his debut in NBA was on October 20, 2017, playing against Cleveland Cavaliers. Furthermore, D.J achieved his career-high 19 points on December 2, 2019, playing against New York Knicks.