Manchester United and Young Boys started their 2021/22 Champions League journey facing each other. The match took place in Wankdorf Stadium, Switzerland. Ole and his men played their best football in their weekend game against Newcastle United with a 4-1 win. Ronaldo scored a brace in the game on his second debut with the Red Devils.

However, the match against Young Boys did not turn out well for the red side of Manchester. United came blasting on with the opening goal from the Portuguese star Ronaldo at the 13th minute with the assist from Bruno Fernandes. Ronaldo nutmegged the keeper and scored on his second Champions League debut with Manchester United.

Cristiano also equaled Real Madrid's former captain Iker Casillas for the most Champions League appearances (177). They both played for more than six years and also were part of La Decima. 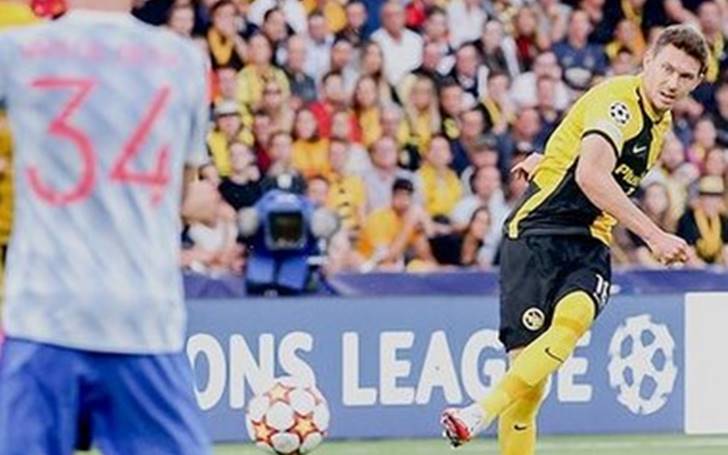 The moment of the match was Aaron Bissaka's red card because of his nasty tackle against Young Boys #35 Martins. As soon as Bissaka was sent off, Diego Dalot replaced Jadon Sancho with Varane coming on after halftime in place of Donny van de Beek.

Young Boys canceled out the lead with the goal coming from Nicolas Ngamaleu at the 66th-minute, beating David De Gea with an excellent shot. Young Boys beat United with a winning goal from Theoson Jordan Siebatcheu at the 95th minute of the game. It was from an ill-judged backpass into the path of Siebatcheu, which he didn't miss out on. 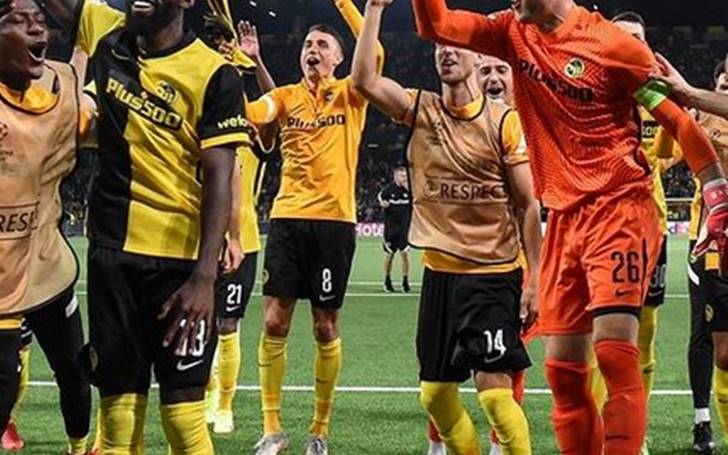 This win against Red Devils will be on the history books for ages. Manchester United will play their second Champions League game against Villareal on 30th September. It will be a rematch of the UEFA Europa League Final 2020/21. The Red Devils will come down for revenge. In the meantime, Young Boys will play against Atalanta on the same day.