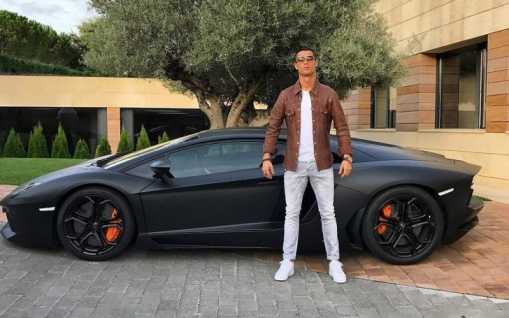 Portuguese and Juventus forward Cristiano Ronaldo has joined Tiger Woods and Floyd Mayweather in the Billionaire club and has become the first footballer to earn a ten-figure amount. Forbes recently named Ronaldo the highest-earning footballer in 2020 and the second highest-earning athlete only behind Roger Federer which helped he cross the $1 billion mark.

The 35-year-old athlete earned $105 million (£83m) before tax in the last year, taking his total worth over the $1 billion (£789m) mark. He earned £1.9 million from Instagram alone and $65 million more from annual salary and bonus at current club Juventus. $45 million earnings came from his deal with Nike.

It's an exclusive sporting club ?? pic.twitter.com/K6SAKh6IDa

Ronaldo has surpassed his arch-rival, Lionel Messi, in the highest-earning footballer list. Messi is expected to join the billionaire club in the next year. He earned $104m (£82m) in the last year and was the third highest-earning athlete.

The Portuguese captain made most of the money from his salary which is $650m (£513m) in wages over his 17 years as a professional athlete. Forbes reported Ronaldo's achievement and wrote:

"Ronaldo, the first to reach the earnings milestone in a team sport, has made $650 million on the pitch during his 17 years as a pro and is expected to reach $765 million in career salary with his current contract, which ends in June 2022."