Creed Humphrey is an exceptionally talented American football offensive lineman/center who used to play college football for the Oklahoma Sooners football team. He recently gained attention after the second round of the 2021 NFL Draft. In the draft, he was picked 63rd overall by the Kansas City Chiefs.

Born in 1999, Creed Humphrey celebrates his birthday on the 28th of June every year. He is currently 21 years old. Likewise, he hails from the suburbs of Shawnee, Oklahoma. His father's name is Chadwick D. Humphrey and his mother's name is Melisa Humphrey. Other than that, it is known that he has also has siblings. However, the exact details of his siblings are not known. He first studied at Shawnee High School before enrolling at the University of Oklahoma.

Creed Humphrey's football career initiated during his time in high school. In the starting years, he showcased good gameplay and contributed to his team's win. In his senior year, he was able to record one sack and 35 tackles. By the end of his high school career, he was already considered the 3rd-best center in the country and the 5th-best prospect from the State of Oklahoma. 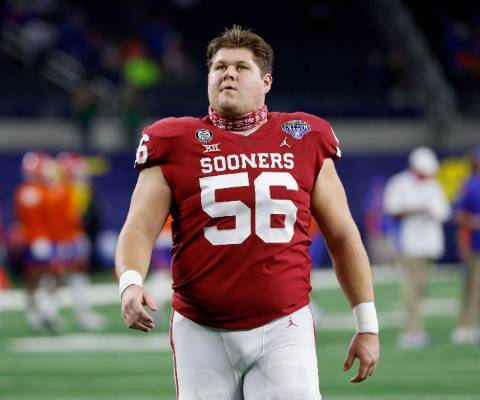 After he graduated from high school, he received scholarship offers from 19 universities. Initially, he committed to Texas A&M, but changed his mind two months later and committed to the University of Oklahoma. His true freshman year at Oklahoma Sooners football team got redshirted.

In his redshirt freshman year, in 2018, he played as an offensive lineman in all of the 14 games. His performances were so good that he was named second-team All-Big 12 and freshman All-American by  The Athletic. In his redshirt sophomore year, he started to play as a center.

He played in 14 games in that season and tallied 93 knockdowns without allowing a single sack in his 799 plays. He repeated the same amazing performance in the 2020 season too. After having a great time with the college football team, on January 1, 2021, he declared himself for the 2021 NFL Draft.

When the draft happened, he was picked 63rd overall by the Kansas City Chiefs in the second round. There, he will play alongside some quality players such as Tyreek Hill, Kyle Long, and Patrick Mahomes II.

How Much Is Humphrey's Net Worth and Salary?

The actual earnings and net worth of Creed Humphrey is still under review. Nonetheless, it is known that the average salary of an NFL is $660,000. Other than that, a player will receive a bonus if the team wins becomes champions, or loses in a final.

Considering that, it can be assumed that in the upcoming years Humphrey could have a net worth amounting to almost $1.5 million. But, it can also be high considering the contract he signs with the Kansas City Chiefs.

The Shawnee, Oklahoma, native football center is probably single and is not in a relationship as of this time. Creed is usually seen spending his time playing football or with his family. His Instagram handle is also filled with pictures from his college football career and his time with family. 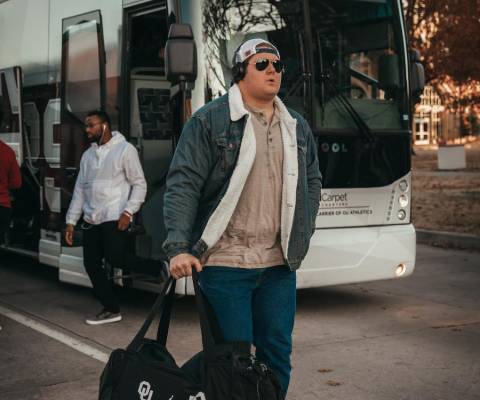 Noting that, it is pretty sure that the future NFL star is focusing more on his career and giving less time to his personal life. Only time will tell when will he start dating and settle down with a beautiful partner.